Geophysicist and IPA fellow Peter Ridd says there is no evidence natural disasters within Australia are getting worse and anyone who says otherwise is “just trying to scare us”.

“When you look at the data on rainfall over long term … you don’t see any terrifying trends; we’ve had some horrific floods, say in Lismore, where they broke records,” Mr Ridd told Sky News host Chris Kenny. 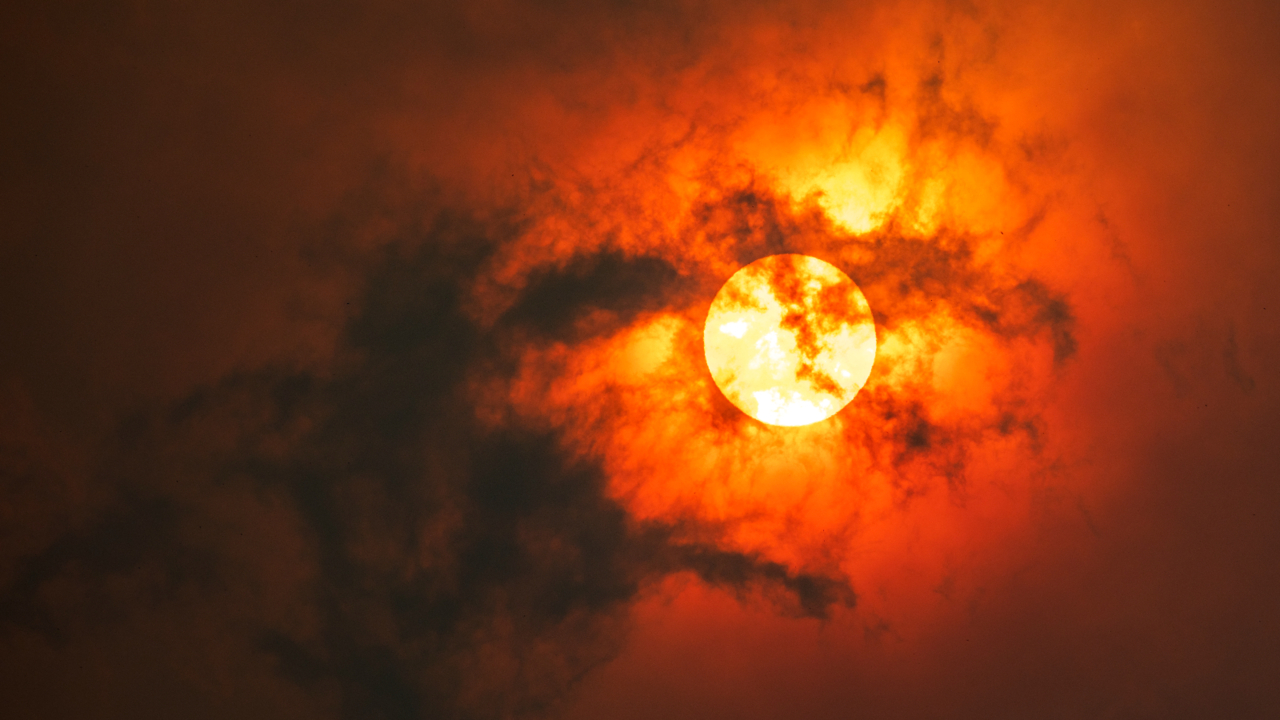 “If you go back to the 1970s, in 1974, I think they had four major floods in just one year, now they weren’t as bad as the one they had this year, but floods and droughts and fires is part of Australia.”