Viewers spotted the ‘figure’ in the window of the house while watching the show, after it was missed by Knight and the show’s producers 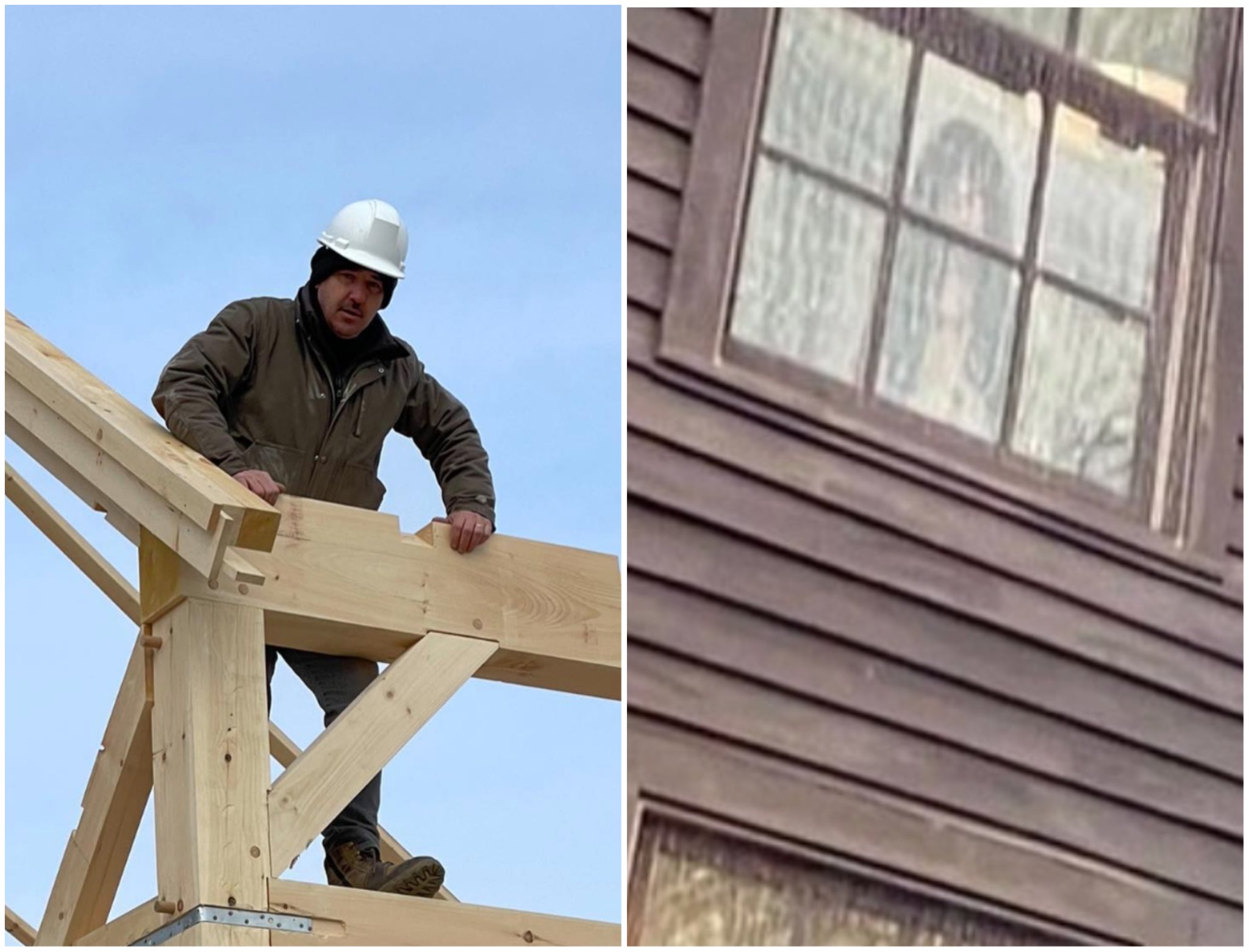 Farmhouse Fixer presenter and ex-New Kids on the Block singer Jonathan Knight has responded after fans spotted something strange in one of the homes he was working on.

Farmhouse Fixer is a TV show in which Knight restores old homes with the help of designer Kristina Crestin.

Salem’s historic Witch Trails saw the murder of 19 innocent people accused of practicising Witchcraft  between 1692 and 1693.

Over 200 were arrested in the trials and it has since been recognised as one of the most prominent cases of hysteria, and the dangers of such.

Since the episode aired, viewers have spotted a strange figure in the window of the barn they were working on.

“Anyone else notice the ‘girl’ in the upstairs window of the Salem house?” commented one viewer accompanied by an image of the scene in question.

“This is freaking me out,” Knight wrote on Instagram, sharing screenshots of the comments from fans.

“So many weird things happened while filming! How did a viewer even spot this? I should have been more visually aware. The random sounds were enough to scare me.”

The presenter’s post prompted many comments from freaked out fans: “Get out of here. I would have ran!” wrote one follower.

“Omg yes I did. I just thought it was … I don’t know something else,” replied another.

Meanwhile a third thought they had the spooky appearance sussed: “It’s one of his daughters. He had two that died around what looks like the age of the girl in the window.”

Farmhouse Fixer is broadcast every Wednesday via HGTV or Discovery+.