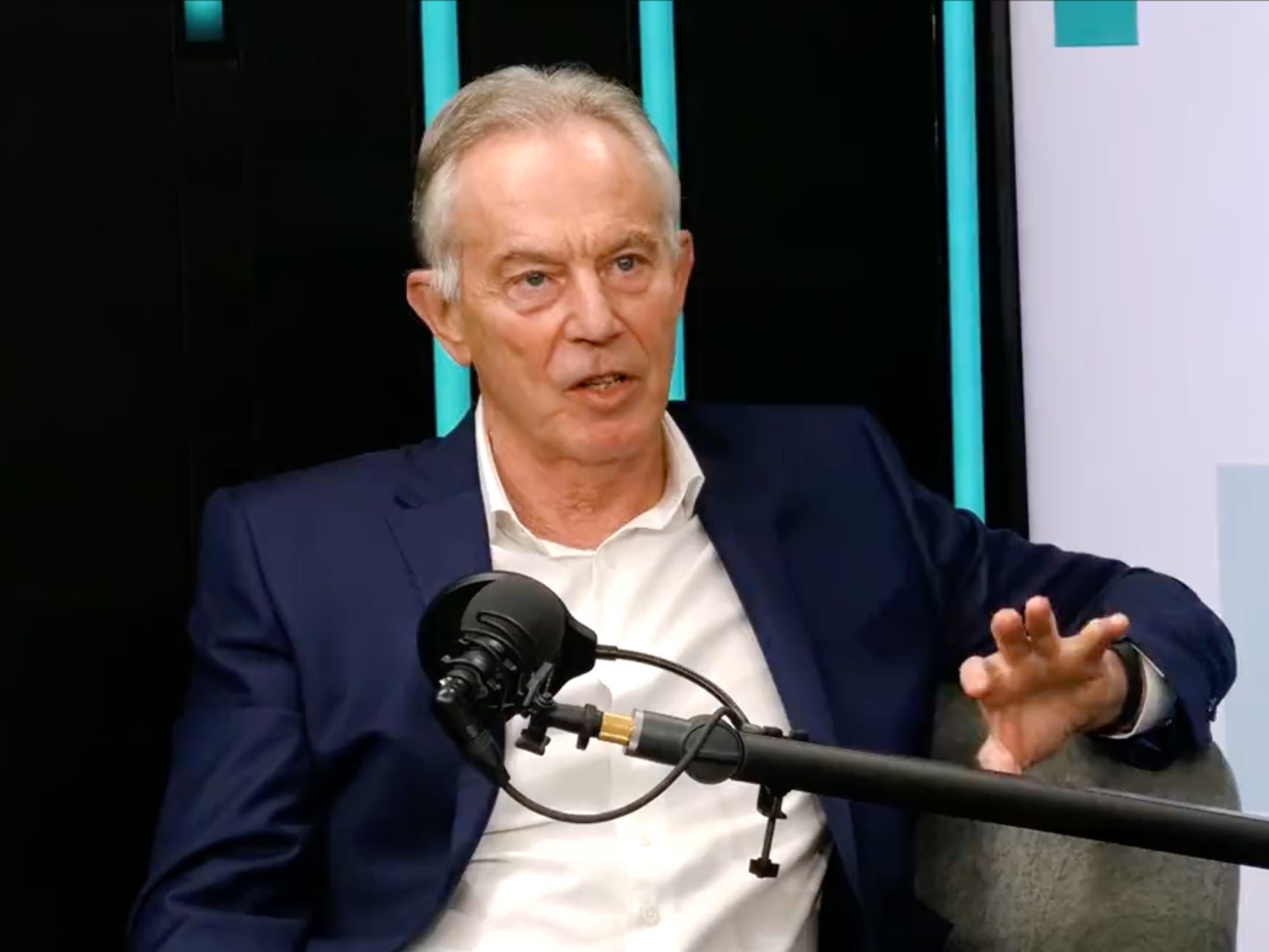 Sir Tony Blair has praised former Tory health secretary Matt Hancock for his “courage” in taking the controversial decision to spend three weeks in the Australian jungle filming ITV’s I’m A Celebrity while a remaining a sitting MP.

Voting by the British public saw Mr Hancock take third place in the reality TV show – but he now returns to Westminster to face angry colleagues and constituents, having been publicly rebuked by prime minister Rishi Sunak and stripped of the Tory whip for taking part.

The pandemic-era minister resigned after being caught breaking his own health guidance during a romantic affair with an aide, and caused consternation among the hundreds of thousands left bereaved by Covid-19 with his decision to enter the jungle as a “celebrity” contestant the following year.

However, Sir Tony, the former Labour prime minister, sought to defend Mr Hancock and suggested he may have a “point” in his claim to be entering the jungle in order to show voters the “human side” of politicians.

“When you’ve been through the wringer as he has, and you know, as a politician who’s got to a certain level in politics, he’s probably got quite a lot of courage to go and do something like that,” Sir Tony told The News Agents podcast.

“And I mean, people can attack him or whatever … But, you know, it takes a lot of courage to go do something like that. I wished him well, from the outset.”

As the minister in charge of health at the height of the pandemic, Mr Hancock has faced public anger over the government’s “unlawful” decision to discharge Covid patients to care homes without testing them for the virus, and of its distribution of contracts to supply personal protective equipment (PPE) to health workers.

During his stint on the programme, Mr Hancock said that he did not regret his handling of the pandemic, insisting that problems were “caused by the virus, not the people who were trying to solve the problem”.

In an apparent defence of his efforts as health secretary, Sir Tony said that he worked with Mr Hancock “a bit during the pandemic”, adding: “He was working hard, they were all working hard on it.”

“The government didn’t cause Covid,” he added. “You can argue whether they should have dealt with it better or not, and so on, and you can make criticisms as you can with any country. The truth is we’re about in the middle of the pack as to how we handled it.” 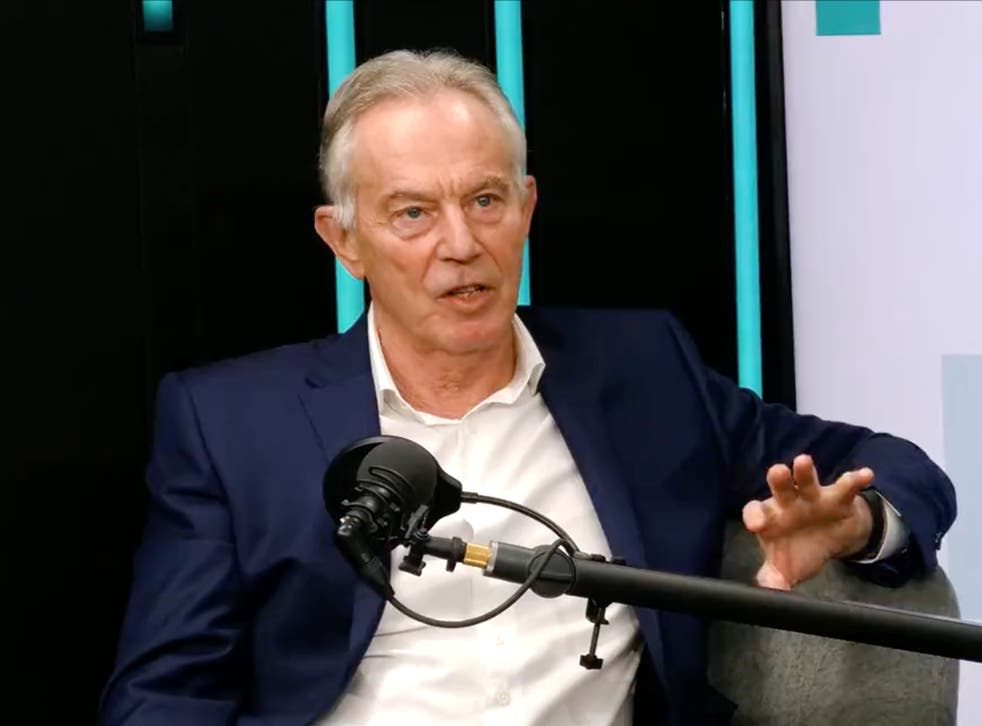 Sir Tony, whose own legacy in office is frequently overshadowed by public anger over his role in the Iraq War, added: “Also, I’ve got to the stage in life where – there’s a certain level of meanness I don’t find attractive when people talk about anyone in public life.”

In his justification for taking part in the show while parliament was in session, Mr Hancock had claimed that entering the jungle would allow him to reach out to voters in a new way.

The former Labour leader suggested that Mr Hancock might have had “a point” – but added that it was “quite an extreme way” of doing so, adding: “I don’t think people’s political views are going to be changed one way or another.

“But I think the problem with politics nowadays is how do you communicate with people when you’re going into fragmented, media, social media, and when it’s quite difficult to get a message across to people who aren’t in your circle, because the way the media works today is essentially, it works by developing a constituency of people and essentially appealing to that constituency. 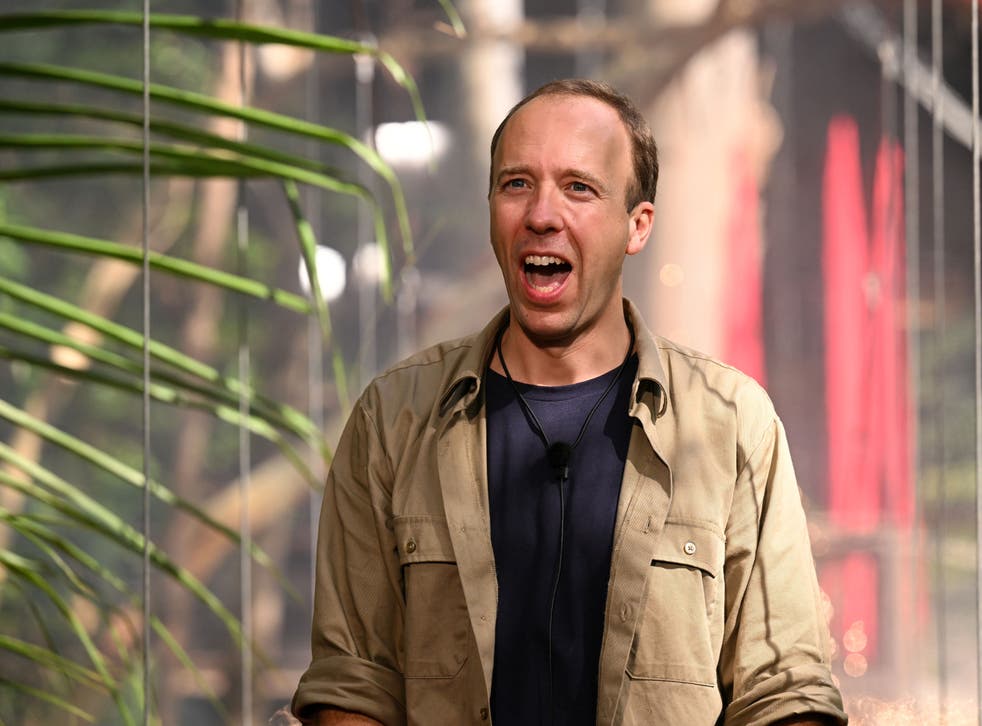 “And if you’re not careful, you don’t break out and go and talk to the people who disagree with you. So, I guess in that sense, he’s got a point. But it’s quite an extreme way of reaching the public.”

Earlier on Monday, business secretary Grant Shapps suggested that Mr Hancock’s decision to take part in the show indicated he may have come to the conclusion his career in Westminster is “pretty much done”.

“Why would you go off and spend all that time in the jungle if you were going to carry on in parliament? I’m only speculating,” Mr Shapps said. “But I do think the right place for him to be is in parliament looking after his constituents. It’s a very hard job to do if you’re completely out of touch.”

Elsewhere in the News Agents podcast interview, Sir Tony said he believed it was time for Sir Keir Starmer’s Labour Party to acknowledge that “there is a problem and it needs fixing” with the current Brexit arrangement.

“I think we can afford as a Labour Party to move to the next stage, which is to say: ‘there is a problem, here are practical ways of fixing it that don’t disturb the overall Brexit settlement’, but just recognise that in today’s world, you’ve got to have a relationship with the continent of which you’re a part.

“Because you can change your political and legal relationship with Europe, but you can’t change your geography or your values or your interests.”