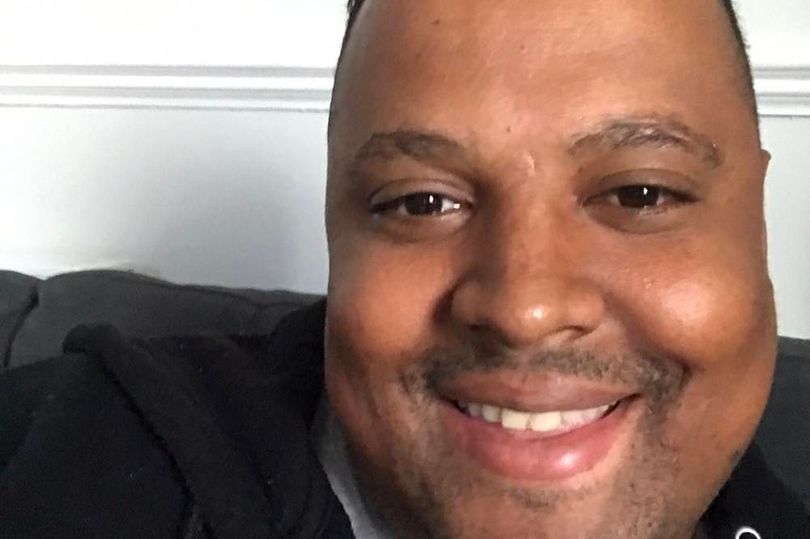 A York man died last year from heart disease and being restrained after an incident in a jeweller’s, an inquest opening has heard.

Samuel Diatta, 39, died in July 2022 after an incident at the Mappin and Webb jewellery shop in York on July 26. He died later that day in hospital.

An inquest into his death opened yesterday, Monday, January 23, with the full inquest to take place later on. The coroner Jonathan Leach said it looked like Diatta had died of being restrained and hypertensive heart disease.

North Yorkshire Police said at the time that a member of the shop staff and members of the public restrained Diatta after he became involved in an ‘altercation’ with security staff. When police arrived, he was unresponsive.

Samuel was rushed to hospital after first aid was administered at the scene, but was sadly pronounced dead around 6.40pm that day. Police said at the time that they had not found any evidence suggesting the incident was a robbery.

Samuel’s friends paid tribute to him after his death, describing him as a “gentle giant”. His friend Tommy Holland said last year: “Sam was always very welcoming. He was very chilled out and relaxed – perhaps the most easy going person you could know.

“He never had a bad word to say about anyone. He was a happy go lucky guy that was always smiling.”

Manchester United are looking to sign Bayern Munich midfielder Marcel Sabitzer before this evening’s transfer deadline, following Christian Eriksen’s injury absence at Old Trafford, CBS reporter Ben Jacobs has told GiveMeSport. Erik ten Hag may look for a short-term replacement for the Denmark international, who is expected to be out ...

‘Nobody’s fool’: Pamela Anderson has used her image to her advantage (Getty Images) In 1997, Peta received a note written on lilac stationery from a long-time supporter. As a young girl, Pamela Anderson had sent the animal rights charity quarter-dollar coins in the post. Now, thanks to her Playboy ...


View more: ‘Activism is sexy’: How Pamela Anderson weaponised the ‘dumb blonde’ as a force for good

The Giacometti chandelier (pictured) was made in the 1940s (Christie’s/Getty) A “rare and prestigious” chandelier picked up by an English painter for £250 in the 1960s could be sold for millions. John Craxton suspected the unusual chandelier was the work of Alberto Giacometti when he saw it at an ...


View more: Chandelier bought for £250 in antique shop set to sell for millions

Luke hopes to hire staff and open his own shop (Picture: James Linsell-Clark/ SWNS) An eleven-year-old schoolboy has made £1,000 by selling nut-free pick-and-mix sweets. Luke Scotney, who has a severe nut allergy, has long been frustrated at the lack of sweets available for those with his condition. He ...

Fashion retailer ASOS is beloved by many online shopping addicts for its extensive range and speedy service, especially when using next day delivery. Loyal fans of the site can sign up to ASOS Premier and get next day delivery by paying for a membership with the retailer, but a shift ...

EXCLUSIVE: Inside story behind gossip columnist's grovelling apology to celebrity accountant Anthony Bell over Michael Clarke's Noosa meltdown - as the size of his secret payout is revealed

'She's insulted all of France!': Sacre bleu... Eva Green has the French choking on their croissants after blaming her 'Frenchness' for series of insults she fired off at film producers