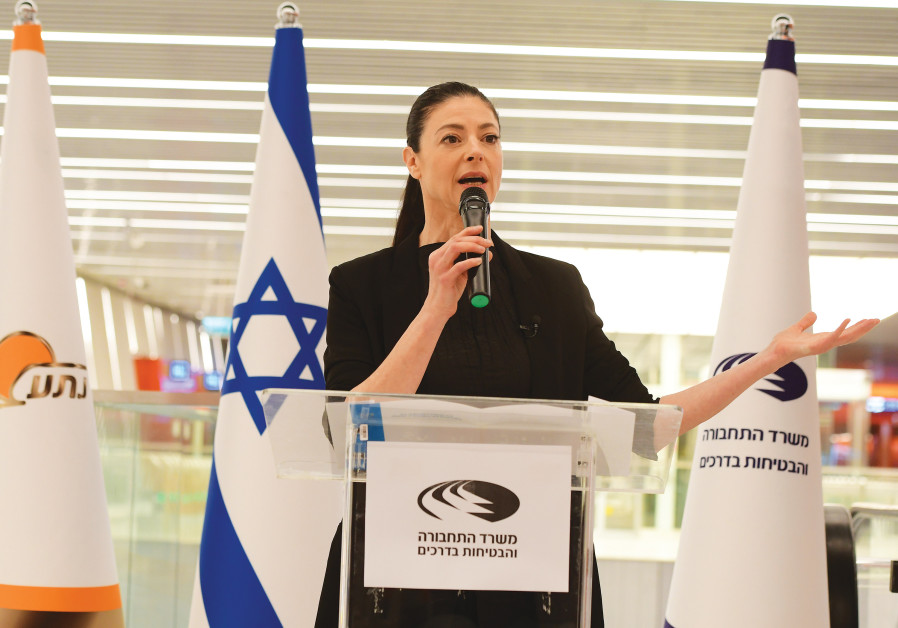 Transportation Minister Merav Michaeli said in an interview that as of next year, the light rail in the Gush Dan area will be active on Saturdays, N12 reported on Friday.

“It’s my decision, I’ve made it after considering all of the implications brought to me by experts,” she added.

It is unclear whether Michaeli has the authority to make such a decision as she currently serves in a transitionary government, with the next Israeli election taking place on November 1.

“It’s my decision, I’ve made it after considering all of the implications brought to me by experts.”

The debate regarding the activity of public transportation on Saturday is a long and passionate one, with heavy implications for the day-to-day lives of many Israelis.

A minimized version of public transit already operates on Saturday in Gush Dan already, with the Weekend Transportation service operating between seven cities already. The service consists of ten lines that allow intercity travel during hours when regular public transportation is closed, taking into account the areas where the Sabbath is highly observed. 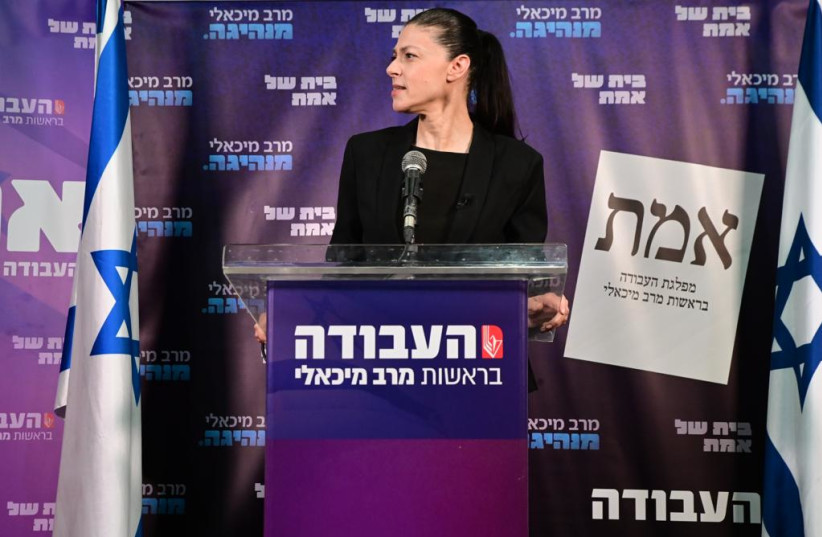 Opposition to the decision

The statement is sure to spark outrage from the religious parties, who fiercely oppose any public transit during Shabbat.

Those who oppose the move would likely claim that this decision collides with the status quo agreement, that bars any public transit to operate in Jewish cities during Shabbat.