Travelodge on hunt for 140 new sites under £3bn expansion plans 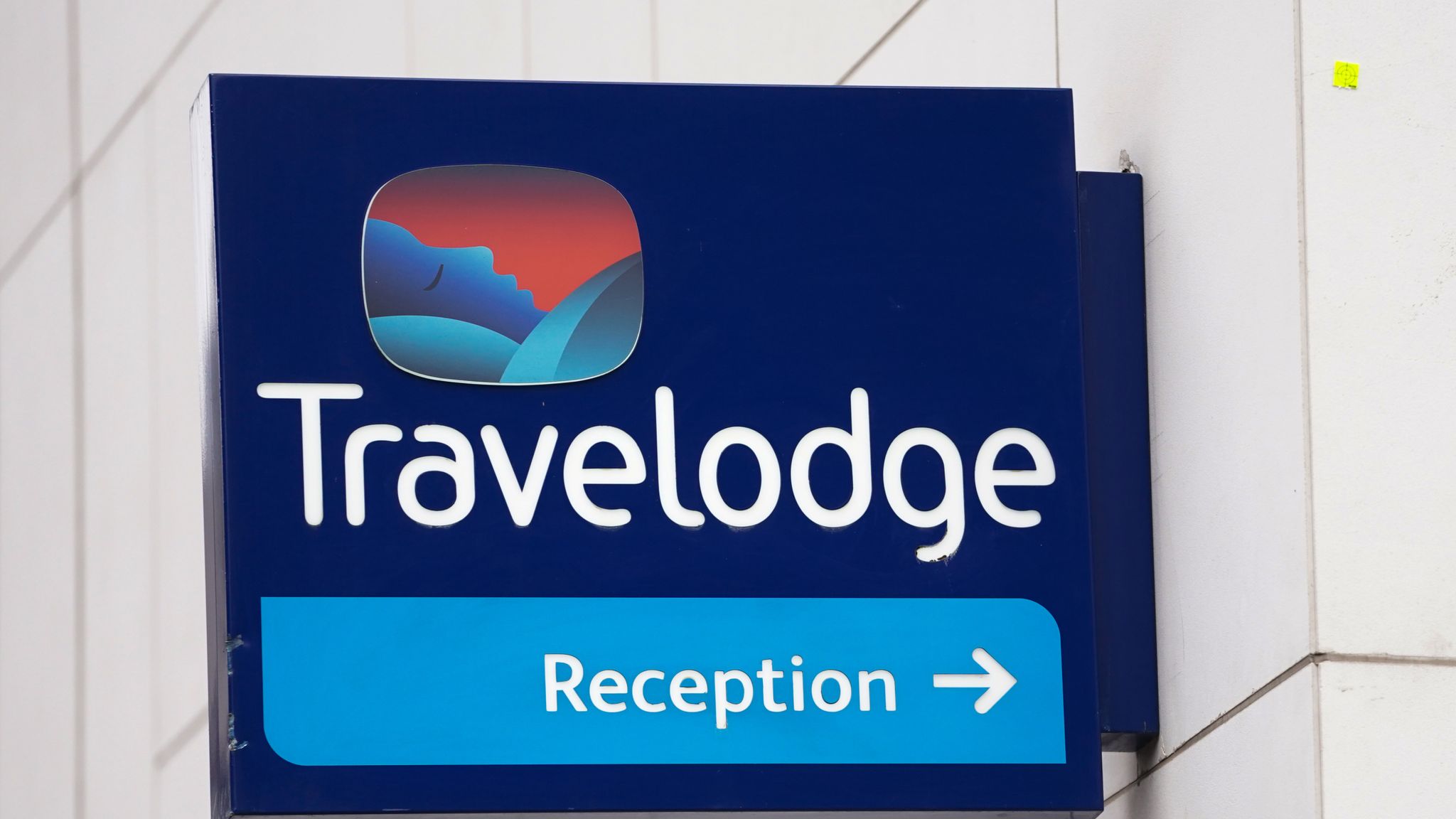 Budget hotel chain Travelodge is looking for more than 140 new sites under expansion plans that promise £3bn of investment and thousands of jobs.

The announcement was made as Travelodge officially opened its first new-build “budget luxe” hotels at London Docklands and in Hexham.

Travelodge now operates 595 hotels across the UK, Ireland and Spain.

Steve Bennett, Travelodge chief property and development officer, said: “We are delighted to have boosted our hotel network to 595 Travelodges by opening five new hotels so far this year.

“This includes our first new-build premium look and feel budget luxe hotels in London Docklands and in the north of England in Hexham.

“Both of these regions are growing at pace especially as they are top staycation destinations, attracting millions of visitors from all corners of the UK.

“However with more Britons choosing to stay in a budget hotel than any other hotel type there is a shortage of good quality and low cost accommodation across London and the North East.”

Dutch plant breeding giant to close down due to soaring costs

Not just League: KOI will take over Rogue’s teams in Siege, CoD, and Rocket League too

Tyra Banks flips yet another home in Pacific Palisades

S'pore August unemployment rates fall to lowest in over 6 years; MOM warns of risks ahead

How AHIVOY got its start How does AHIVOY work? Further support The days of wine being just for old white men are over. The American wine business is finally changing with the times and with that comes an industry much more reflective of its surroundings. The Latinx community in ...

A pedestrian passes a “Help Wanted” sign in the door of a hardware store in Cambridge, Massachusetts on July 8. (Reuters File Photo) WASHINGTON: The US labour market remained strong in September, showing its resilience. But the persistent strength in hiring also underscored the challenges facing the Federal Reserve ...


View more: Steady US job growth a signal for Fed Data suggest US economy may be healthy enough to handle more rate hikes

Payrolls rose 263,000 in September as the unemployment rate fell to 3.5% amid Fed rate hikes

Job growth fell short of expectations in September as efforts by the Federal Reserve to slow inflation took their toll on hiring, the Labor Department reported Friday. Nonfarm payrolls increased by 263,000 for the month, compared to the Dow Jones estimate of 275,000. The unemployment rate was 3.5% versus ...


View more: Payrolls rose 263,000 in September as the unemployment rate fell to 3.5% amid Fed rate hikes

Stores across Europe have adopted energy-saving measures ahead of winter. Sean Gallup/Sebastian Gollnow/picture alliance via Getty Images Stores in Europe are adopting energy-saving measures as Russia continues to cut off gas supplies. Lidl, Hugo Boss, Aldi, and other retailers told Insider what they’ve done in stores to save power. ...

What time does McDonald's stop serving breakfast? We asked corporate.

It may come as a surprise that the world’s most recognizable fast food chain doesn’t offer its breakfast menu in its full glory all day. The chain began rolling out a limited breakfast menu nationwide in 2015, with popular breakfast items like the Egg McMuffin. McDonald’s removed its all-day national breakfast menu at ...

Sterling is on course to end the week on a downbeat note as US employment data failed to show enough of a weakening to raise market hopes that the Federal Reserve's era of big interest rate hikes was at an end.

The return to office has changed the fast food landscape What drive-thru breakfast offers consumers Consumers can’t get enough coffee Photo: Deutschlandreform (Shutterstock) Bacon, eggs, and cheese might sound like a pleasant and filling way to start to your morning—but for the fast food industry, these items are downright ...

Polestar confirms it will deliver 50,000 electric vehicles in 2022

Mega Millions jackpot is $410 million. Here are 3 key things to do if you win

You Won't Believe What These Banks Transformed Into

RBC downgrades Lyft, says it may be falling behind Uber

More firms going under than in 2008

Yaël Eisenstat: Why we need more friction on social media

8 Grocery Items That are Secretly Shrinking and Costing You More

How cost of living is affecting business and what effect will energy issues have?

Why are stocks and bonds both falling?

Japan's foreign reserves drop by record after US dollar-selling intervention

Hotel prices worldwide 'to rise' at a slower pace

$9.5 billion in middle-class tax refund payments are about to go out in one state

DreamHack is coming to Japan

US stocks fall ahead of jobs data

From kindergarten to junior college: This Bukit Timah freehold condo is close to many schools