The kingdom is set to become the first nation in western Asia to host the games, with more than 32 countries due to participate.

“This achievement sheds light on the enormous potential and the outstanding infrastructure of Saudi Arabia to host and organise international-level sports competitions and games successfully,” said Prince Abdulaziz bin Turki Al-Faisal, president of the Saudi Olympic and Paralympic Committee.

The project was launched in March by Saudi Crown Prince Mohammed bin Salman, who called it “a unique example of how Saudi Arabia is creating destinations based on its geographical and environmental diversity”.

Trojena will be the first major outdoor skiing destination in the GCC when it is completed in 2026.

Located in the kingdom’s highest mountain range, it is part of the $500 billion mega city Neom, in Tabuk, north-western Saudi Arabia. The region’s cooler climate makes the prospect of skiing possible in a country that is more closely associated with the desert. Winter temperatures often dip below 0ºC in Tabuk and typically average about 10ºC less than the rest of the country for the remainder of the year.

Trojena is designed to attract visitors, holidaymakers and winter sports enthusiasts from around the world. The project’s planners have divided the project into distinct districts and expect to attract different types of tourists at varying points of the year.

September to November is planned to be wellness season when yoga retreats, alternative medicine summits and artist’s residencies will take place.

December to March is winter season and the perfect time for a host of snow-based sports.

Between March and May, adventure season will attract those interested in outdoor activities such as high-altitude training, mountain biking, climbing and paragliding.

And, the summer months will become lake season when the area will host food festivals, light shows, art fairs and other cultural events.

The futuristic year-round destination will be made up of six different districts: Gateway, Discover, Valley, Explore, Relax and Fun.

It’s being billed as a place for professional and amateur skiers to hit the slopes, with runs of varying difficulty dotted across the mountain peaks, which tower up to 2,600 metres above sea level.

For apres ski vibes, there will be a village on the mountain where visitors can find shops, cafes, restaurants and hotels.

Journeys to Trojena will begin in The Vault — a futuristic vertical village nestled within the mountains where, according to the developers, advanced architecture and technology “integrates reality with the virtual world”. 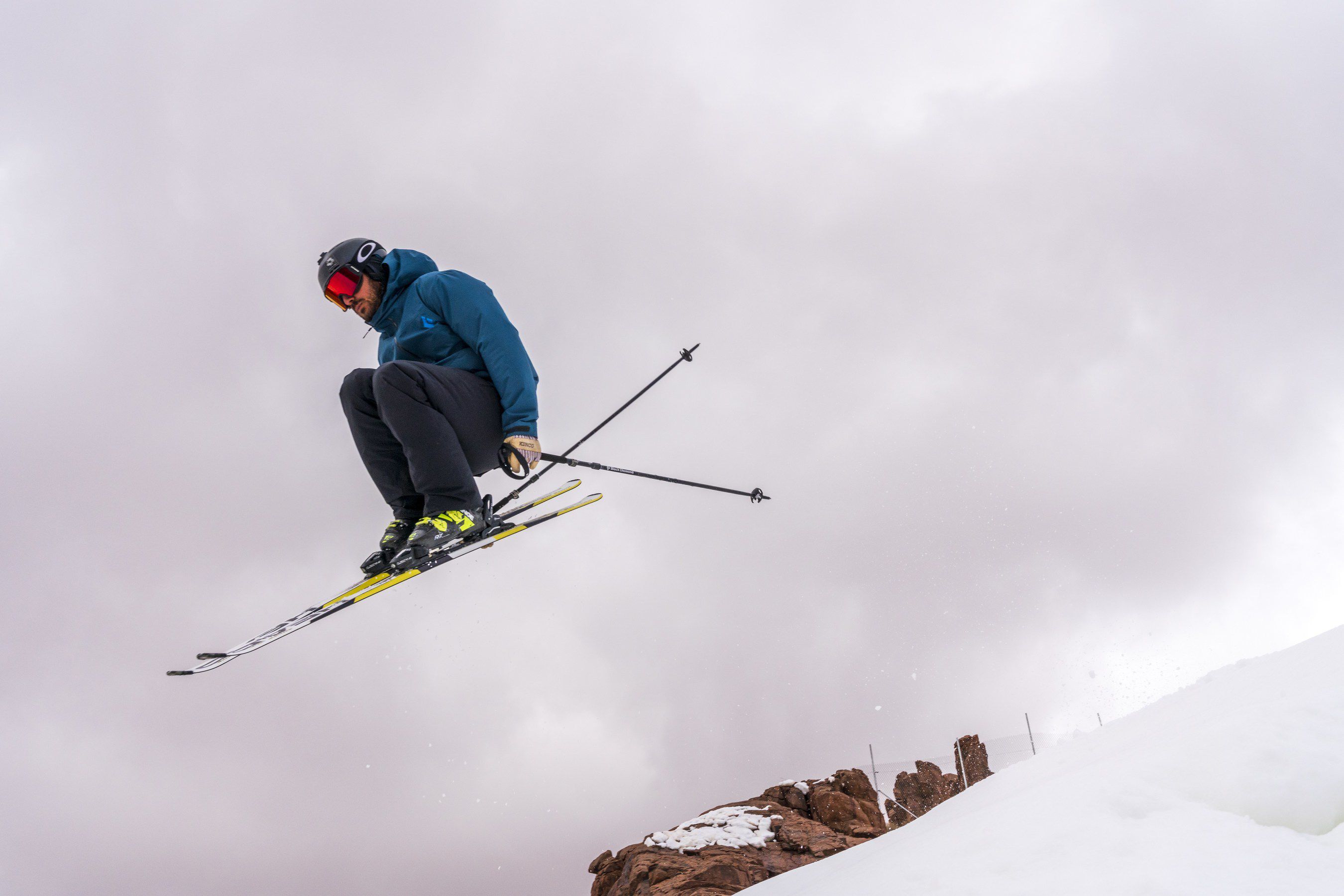 Trojena will be the first major outdoor skiing destination in the GCC. Photo: Neom

Skiers and snowboarders will be able to whizz across the mountain range and enjoy views over the Gulf of Aqaba coastline, the Red Sea and the distant desert dunes.

A man-made lake and ultra-luxury resorts 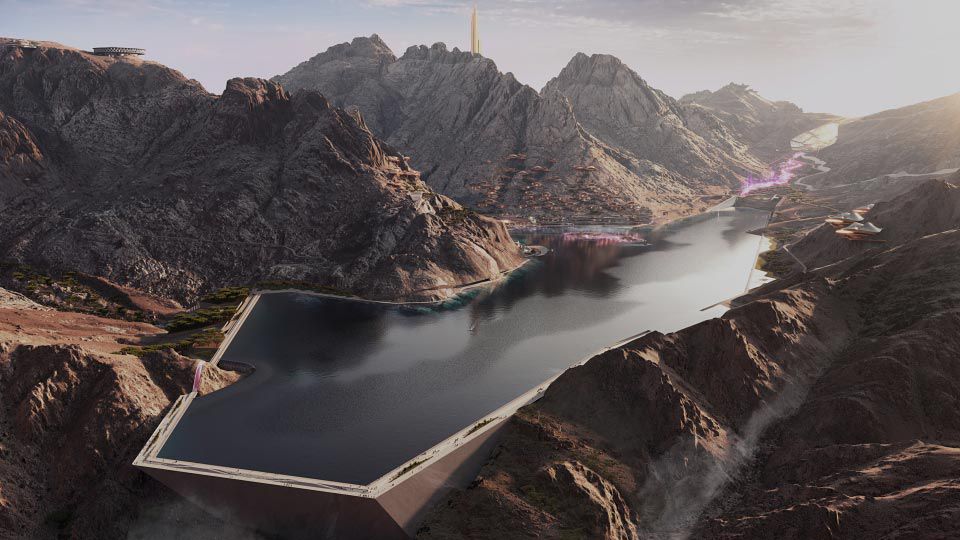 Trojena will be a year-round tourism destination with an artificial lake, mountain biking, water sports and more. Photo: Neom

As well as winter sports, Trojena will have a nature reserve, hiking routes, mountain biking trails and water sports that will take place on a sprawling reservoir.

Visitors will be able to check in to the ultra-luxury wellness resorts and high-end family-friendly hotels, including The Bow Hotel, which is said to be “an architectural masterpiece”.

Developers say the destination is being built with the environment in mind. Design and construction will follow Neom’s environmental principles, including minimising disruption to the local ecology and ensuring long-term sustainability. The tourist attractions will be made to coexist harmoniously with their surrounding natural landscape.

The kingdom’s coolest place to live 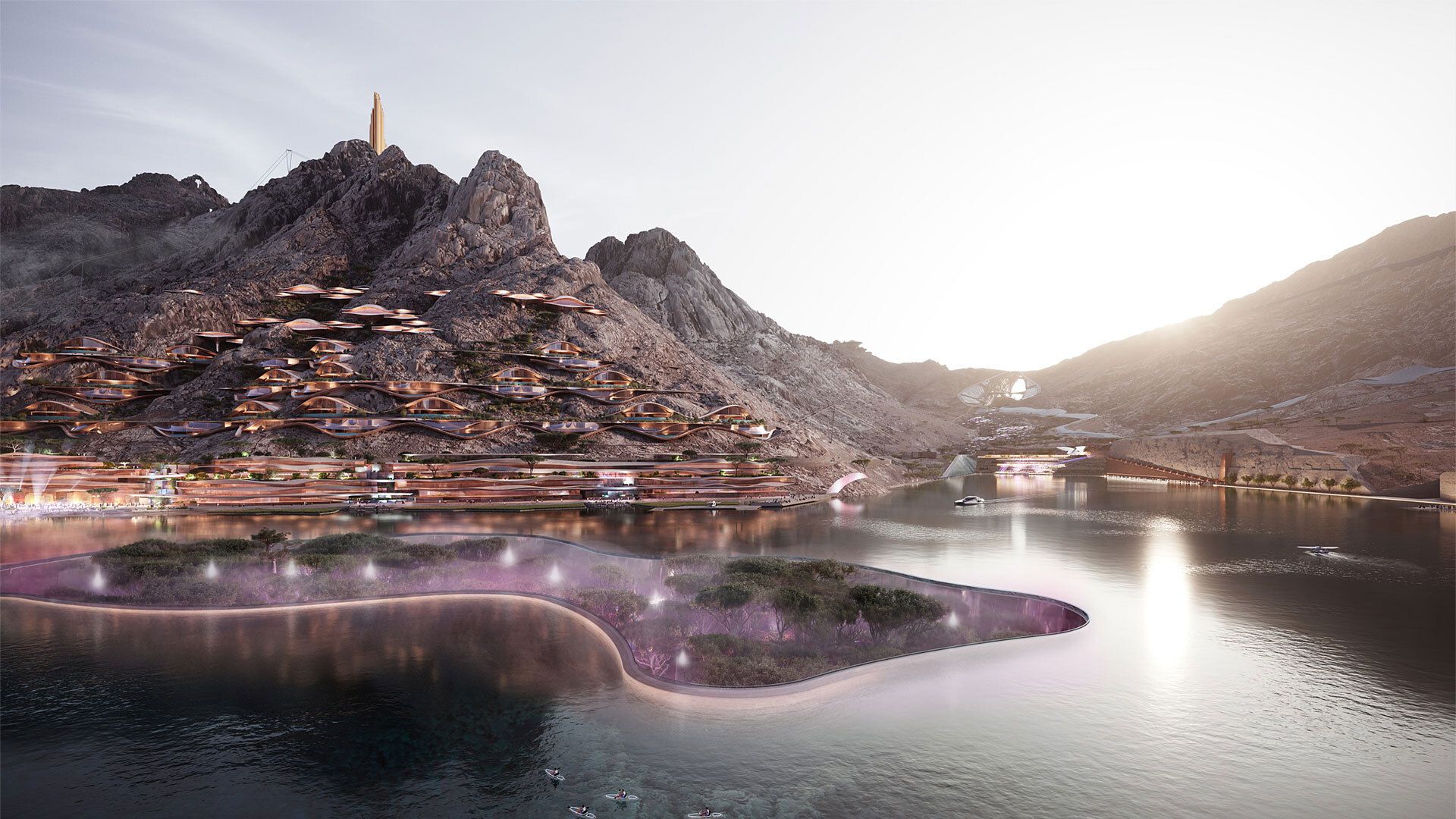 Trojena will also be a new events destination in Saudi Arabia. A year-round calendar will have a variety of sports, arts, music and cultural festivals come to the region.

The destination is not only going to be for holidaymakers. It will also be one of the kingdom’s coolest places to live, with more than 7,000 permanent residents expected to make it their home by 2030.

For those who want to live at the heart of the action, the Slope Residences are being constructed close to Trojena’s ski slope and will be designed to blend into the mountain surroundings. Each luxury unit will offer unrivalled access to winter sports alongside uninterrupted views over the lake below. 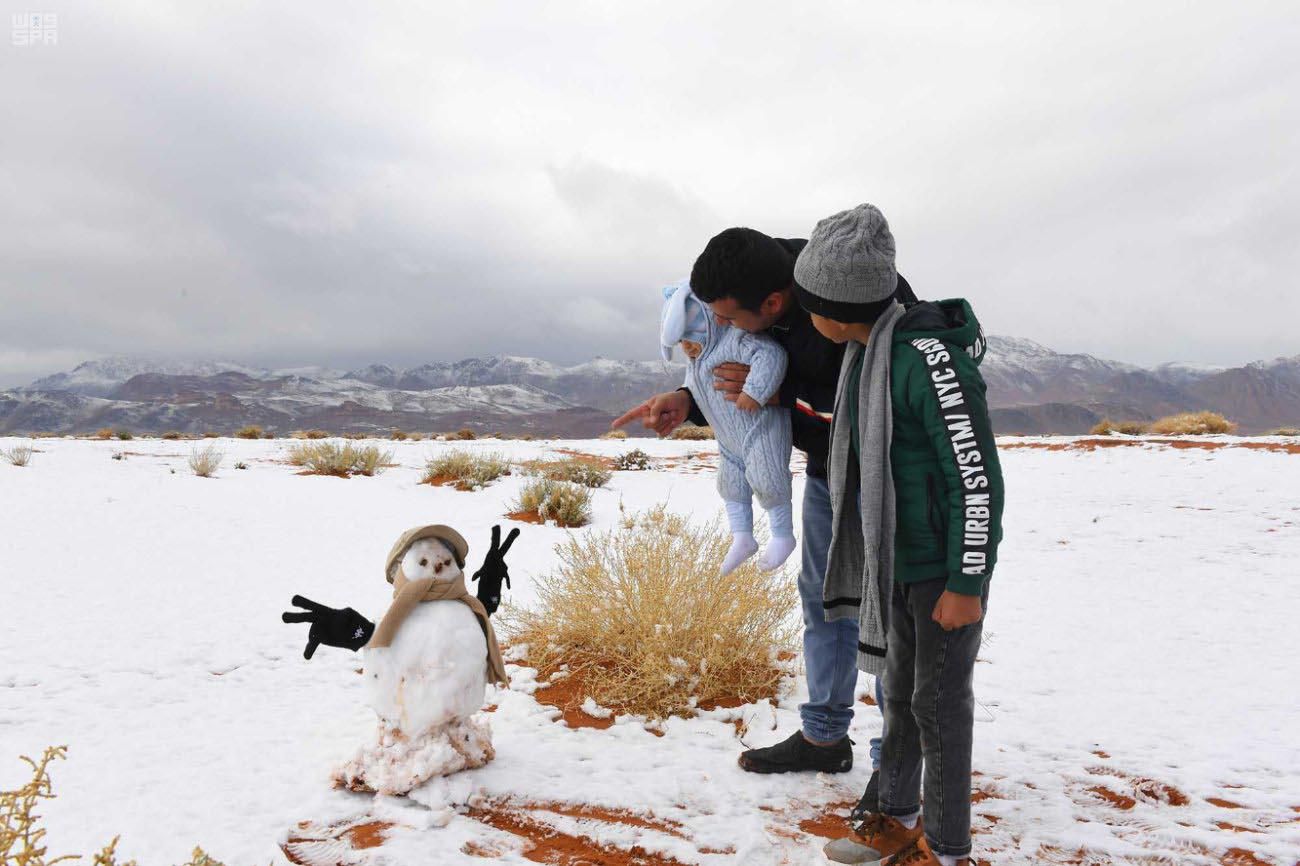 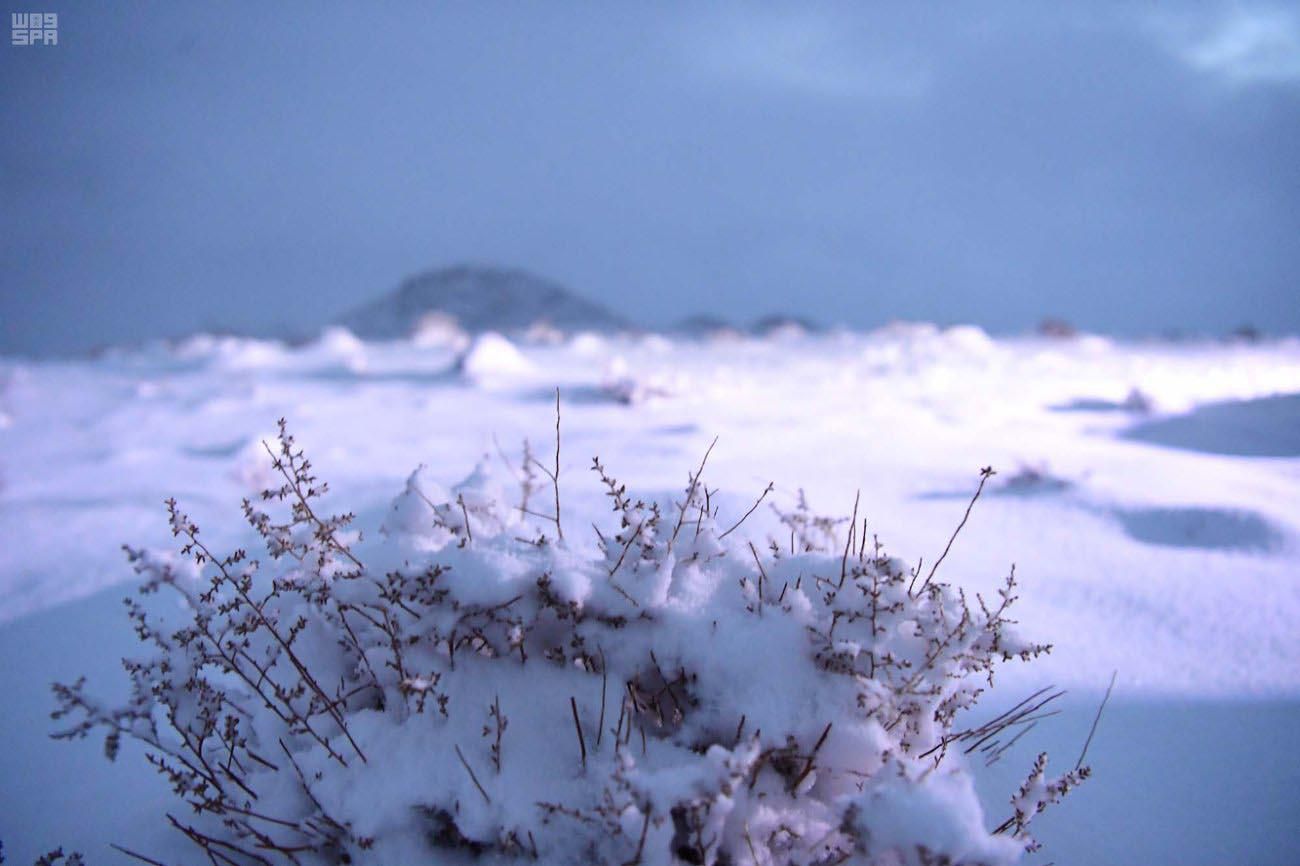 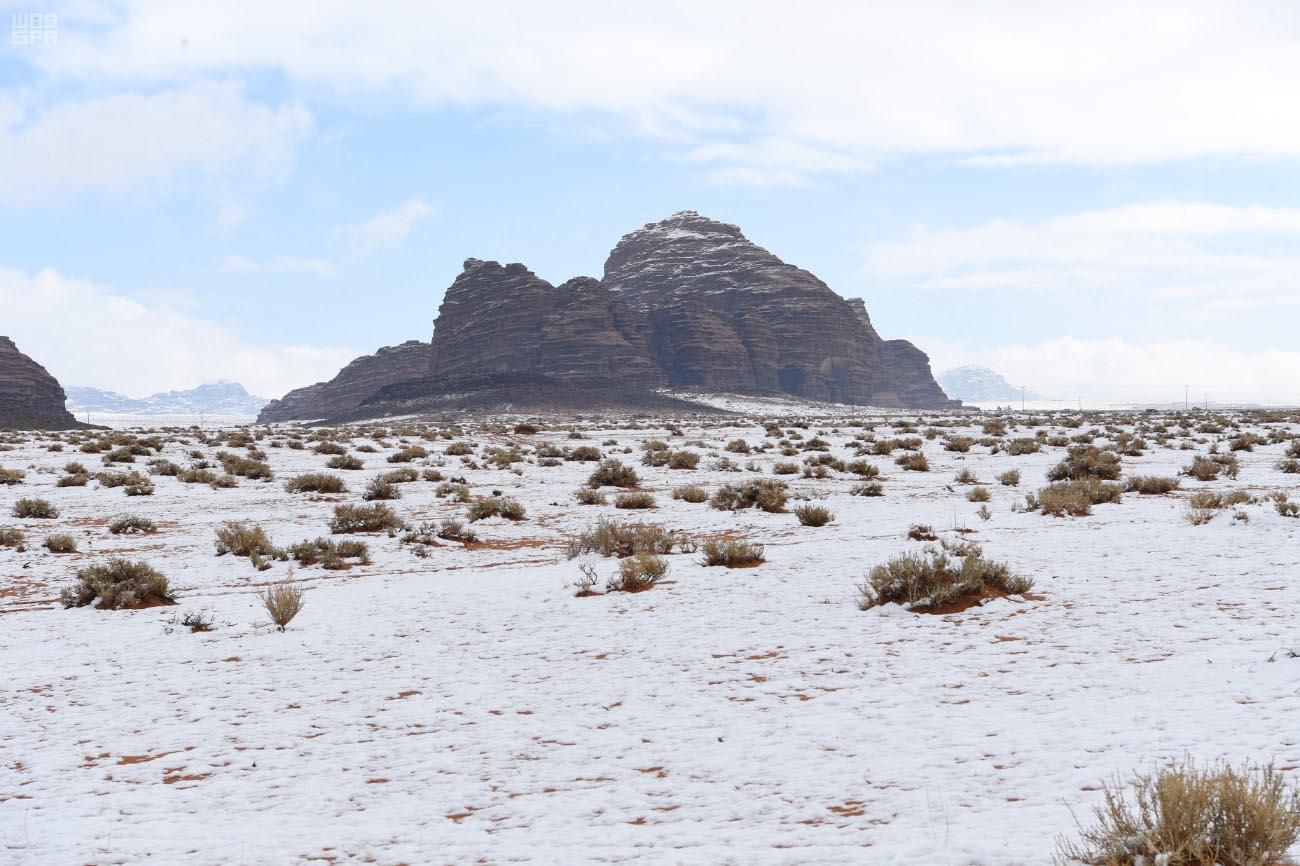 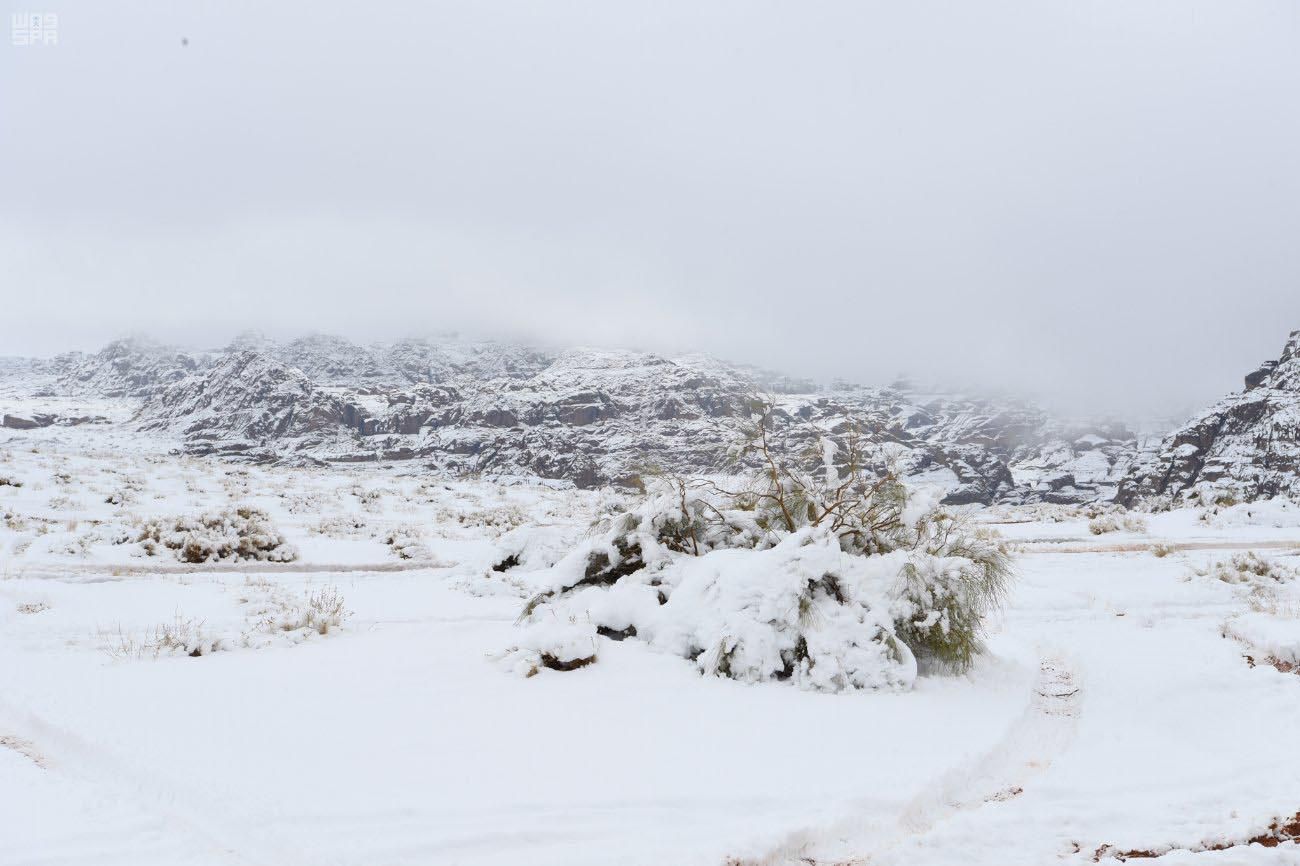 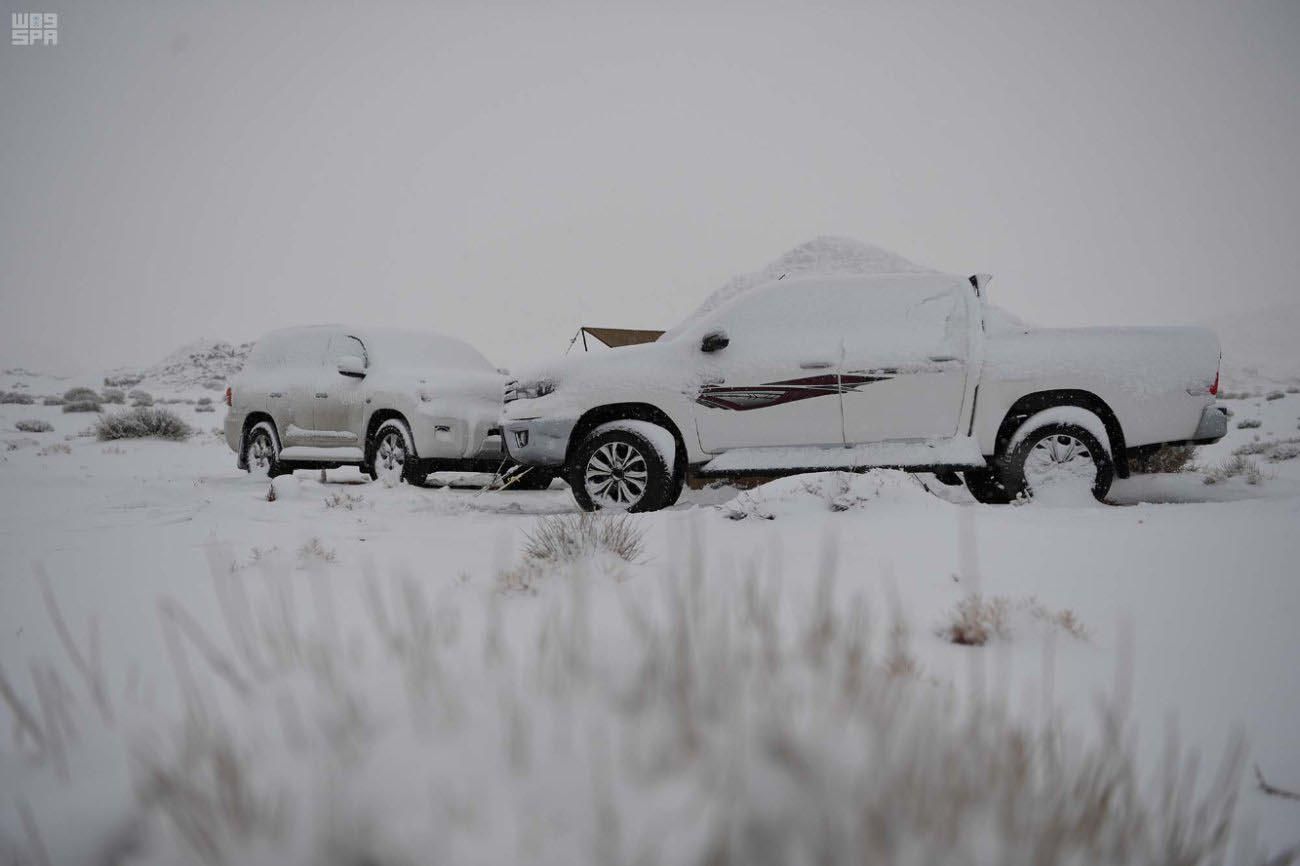 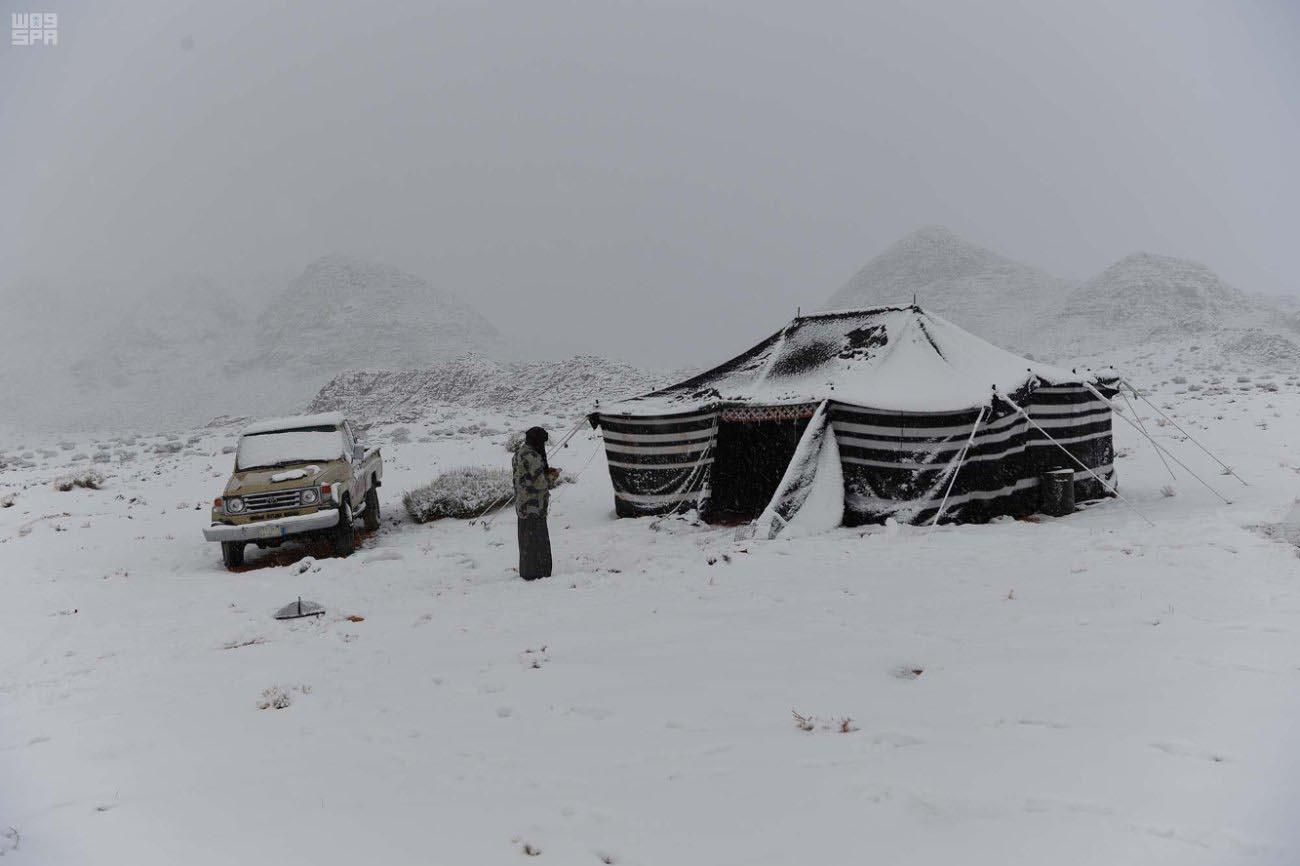 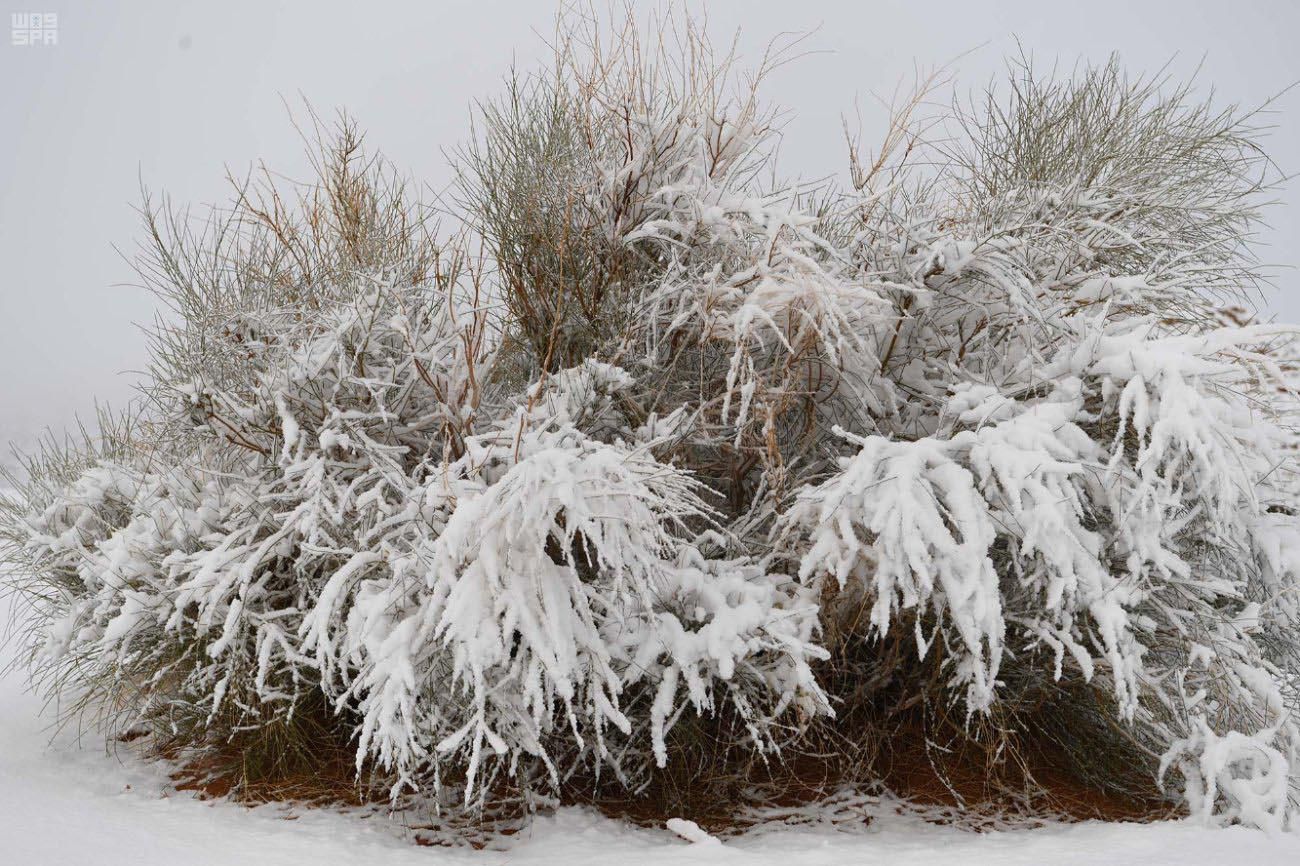 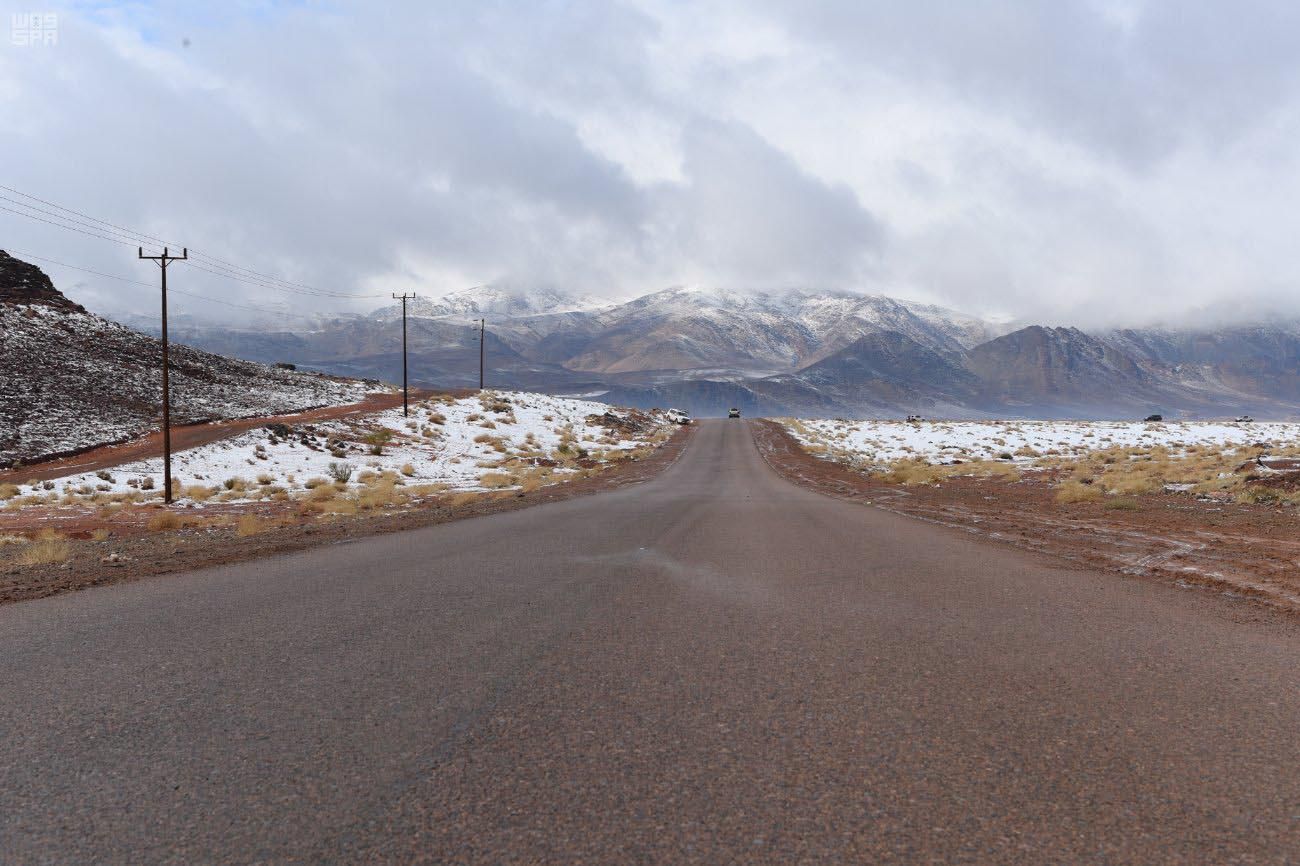 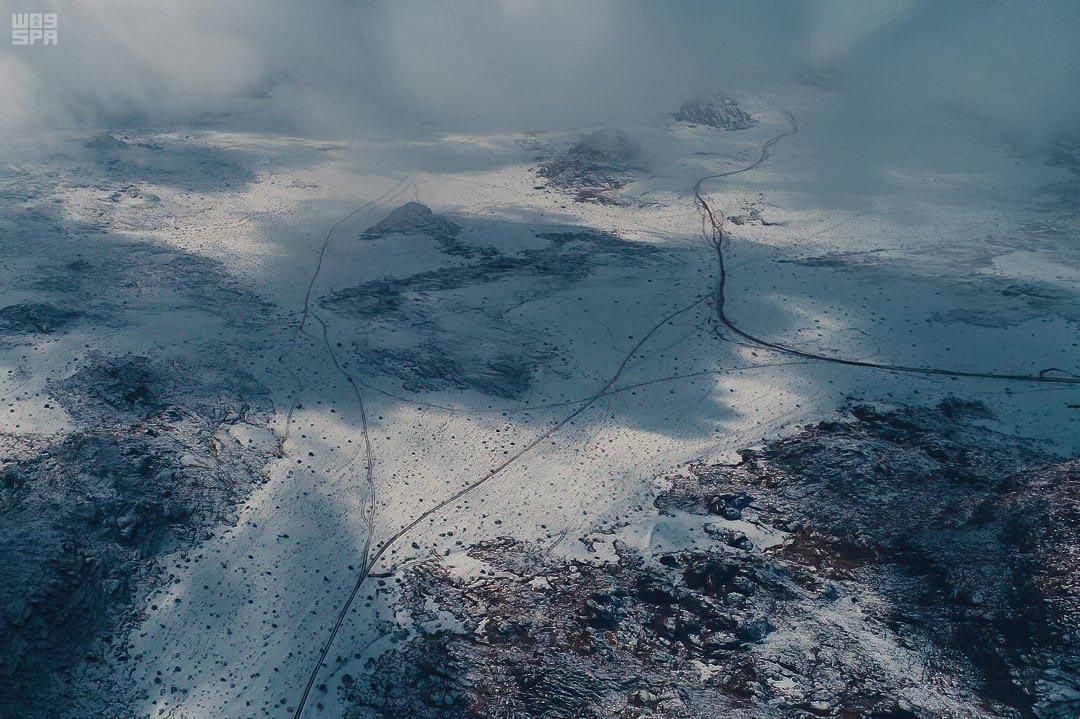 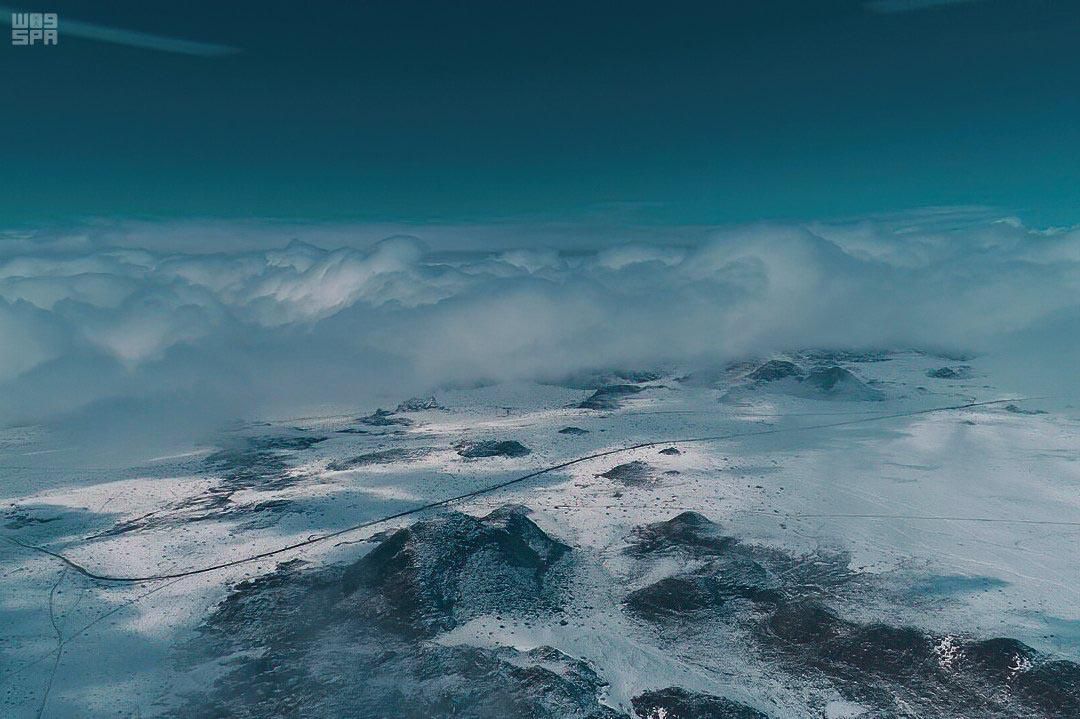 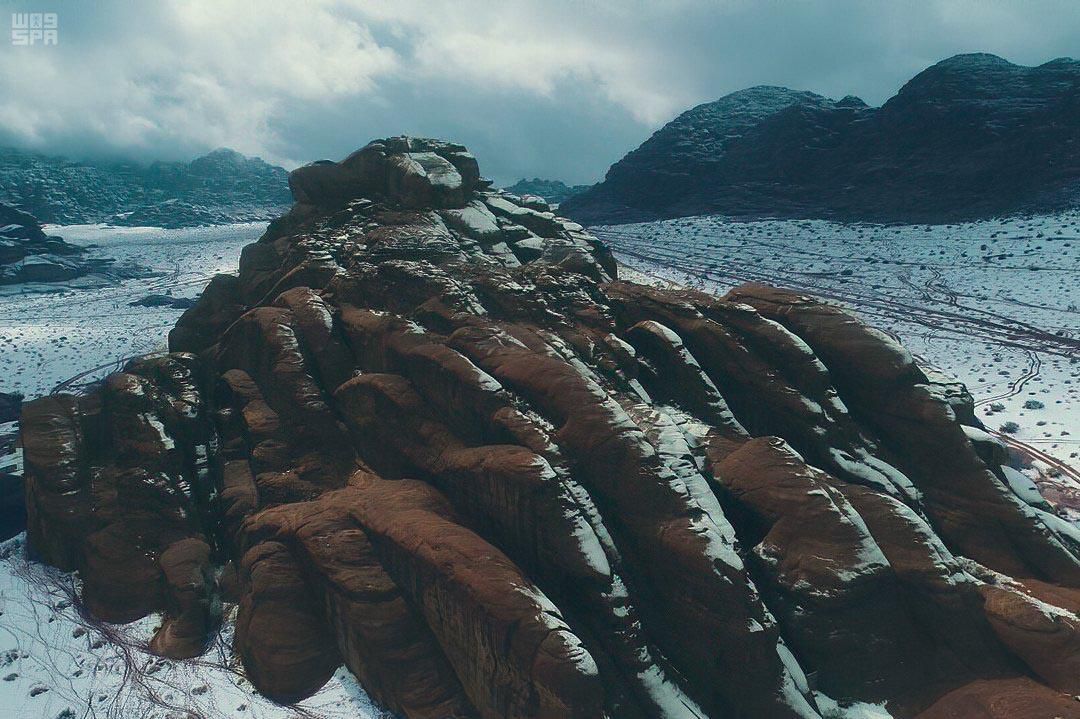 A version of this article was first published on March 4, 2022