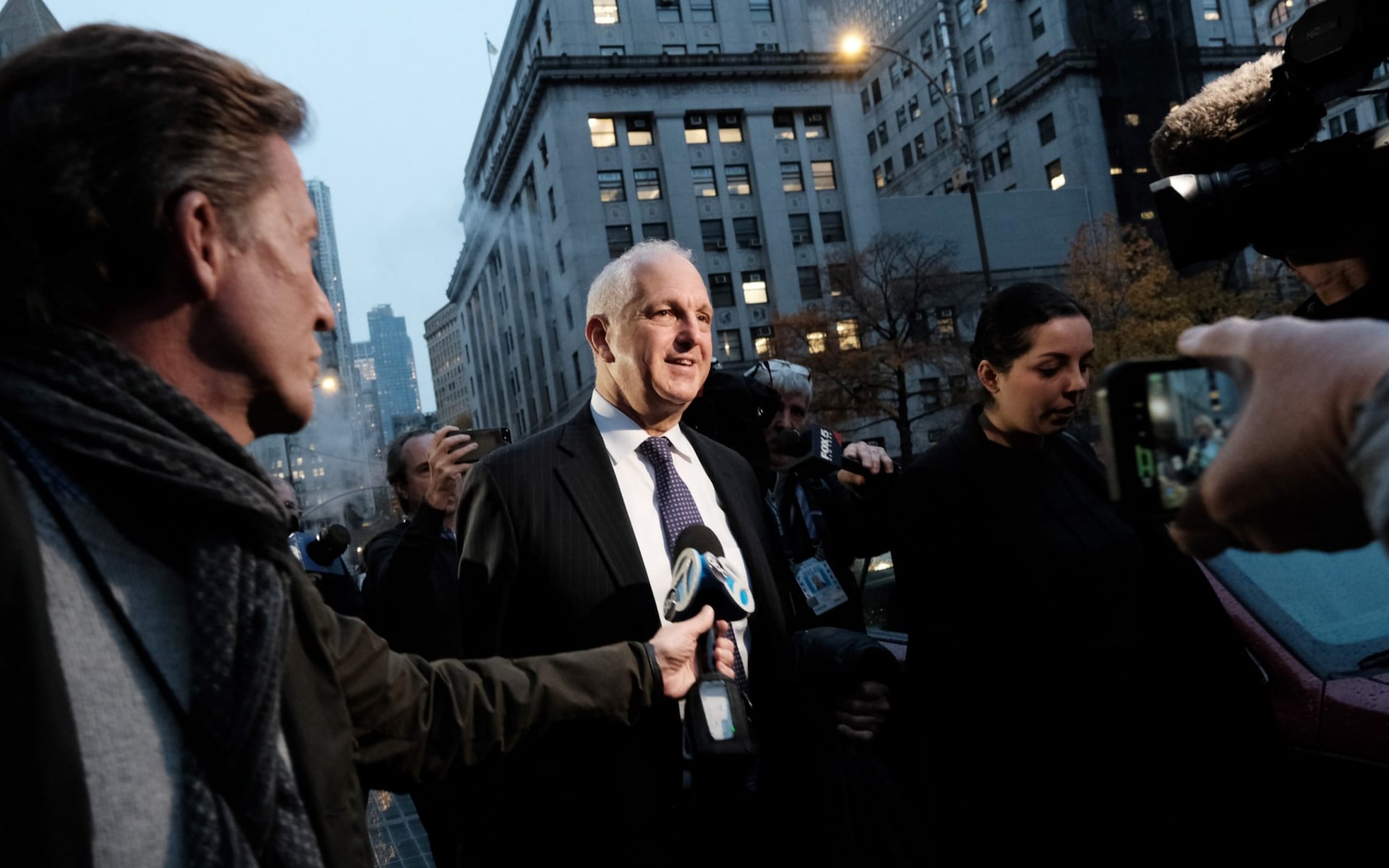 Donald Trump’s family business has been found guilty of tax fraud, dealing a blow to the former US president before his 2024 White House run.

The Trump Organization – which operates hotels, golf courses, and other real estate around the world – was found guilty on all 17 counts, including conspiracy charges and falsifying business records by a New York jury on Tuesday.

“This was a case about lying and cheating. False documents. To the end of evading taxes,” Mr Bragg said.

The Trump Organization said it would appeal.

Jurors agreed with prosecutors that the Trump Organization – currently run by Mr Trump’s eldest sons, Donald Jr and Eric Trump – hid compensation it paid to top executives between 2005 and 2021.

Longtime chief financial officer Allen Weisselberg, had already pleaded guilty to 15 counts of tax fraud, and testified against his former company as part of a plea deal.

The conviction is a validation for New York prosecutors, who have spent three years investigating the former president and his businesses.

While Mr Trump was not personally was not charged in the case, prosecutors repeatedly invoked the former president during the month-long trial as they argued the illegal practices unfolded under his nose for years.

Mr Trump has denounced the cases as a politically motivated “witch hunt”.  He said last month that his family received “no economic gain from the acts done by the executive”.

The verdict marks yet another setback for Mr Trump, 76, who has faced a series of setbacks since declaring his third presidential bid last month.

Mr Trump’s company faces a fine of around $US1.5 million, a relatively small sum for the large corporation, but one likely to inflict damage to his reputation as he seeks the presidency in 2024.

The verdict could also complicate the Trump Organization’s future business by putting off lenders and potential partners.

The Trump Organization and separate Trump entity the Trump Payroll Corp were convicted of running a 13-year-scheme to defraud and evade taxes by falsifying business records.

The case centred on the luxury perks the company gave some top executives, such as high-end apartments, or even covering school tuition fees for relatives, none of which they paid taxes on.

Alan Futerfas, a lawyer for the Trump Organization, said the law allowing the company to be found guilty if executives took criminal acts “in behalf of” the company was vague.

“It was central to the case,” Mr Futerfas said, adding that the company intended to appeal.

It marks just the latest chapter in Mr Trump’s mounting legal woes. He is under investigation for his attempts to overturn the 2020 presidential election after he lost to Joe Biden.

The Republican leader also faces a criminal investigation over taking top secret documents to his Florida club, Mar-a-Lago, after he left the White House.