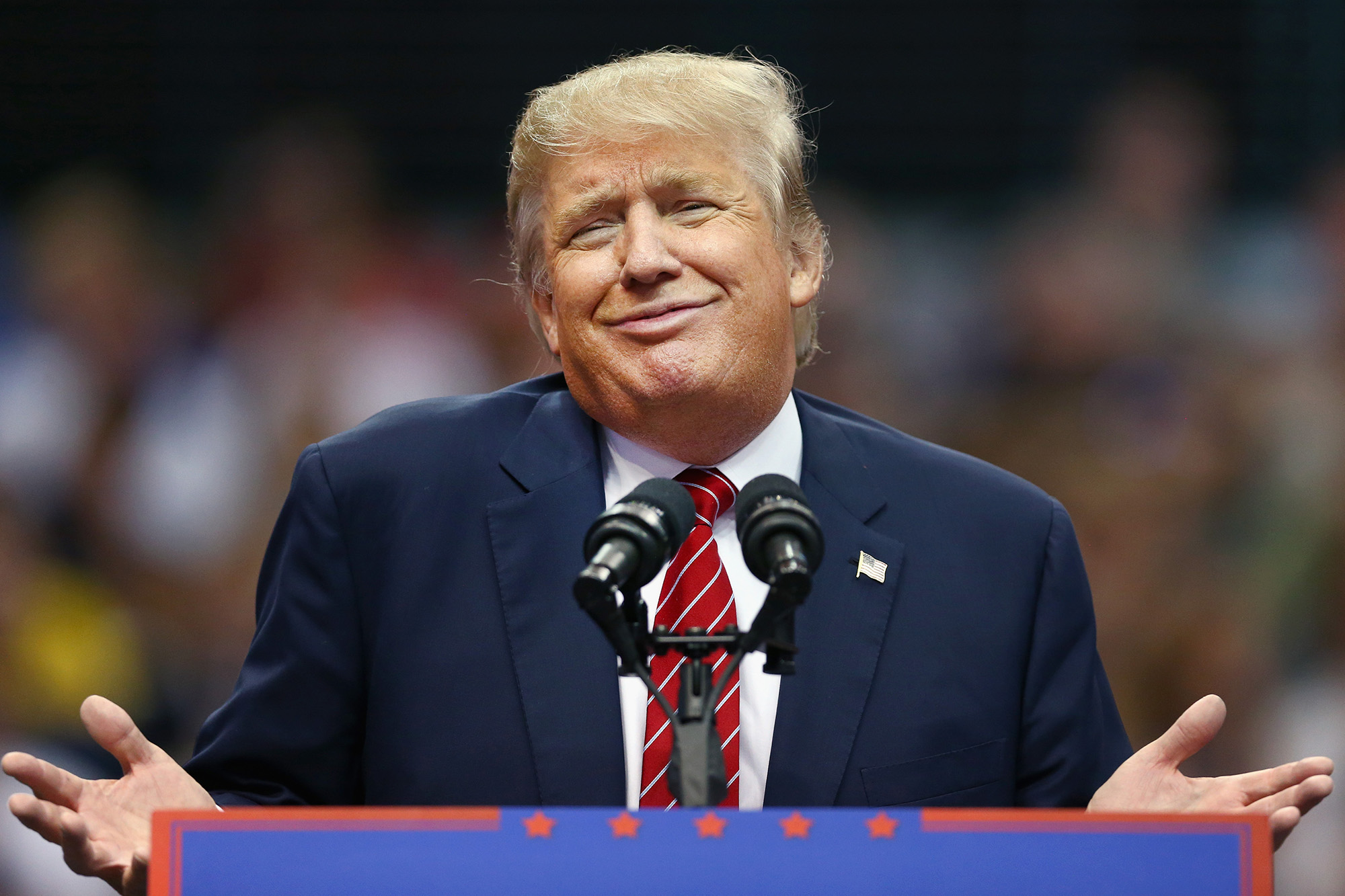 Trump was impressed with Nick Fuentes because he praised the former president at the dinner at Mar-a-Lago. Getty Images

“Why wouldn’t I agree to meet?” Donald Trump said of his dinner with Kanye West.

Perhaps because Ye has been spewing anti-Semitic conspiracy theories and said he was going to go “death con 3 on JEWISH PEOPLE”?

Maybe because he accosted Adidas officials with pornography and intimate pictures of his ex-wife Kim Kardashian?

Or, most importantly, if Trump truly cares about the people of Israel, and his own daughter and son-in-law, the question should be “why should I?” rather than “why shouldn’t I?”

But no. Ye said some nice things about him on TV — the No. 1 thing Trump looks for in a dinner companion — so none of the other facts mattered.

Trump also was impressed with Nick Fuentes, because he praised the former president at the dinner. That Fuentes is a white nationalist Holocaust denier — well that never came up, Trump says. Not “I denounce what he stands for.” It’s “Kanye brought a guest I didn’t know.” 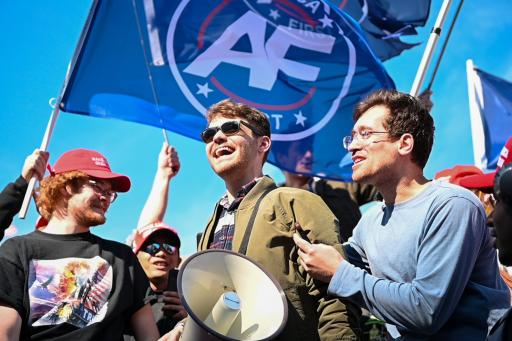 Nick Fuentes had dinner with Donald Trump and Kayne West at Trump’s Mar-A-Lago residence in Florida. 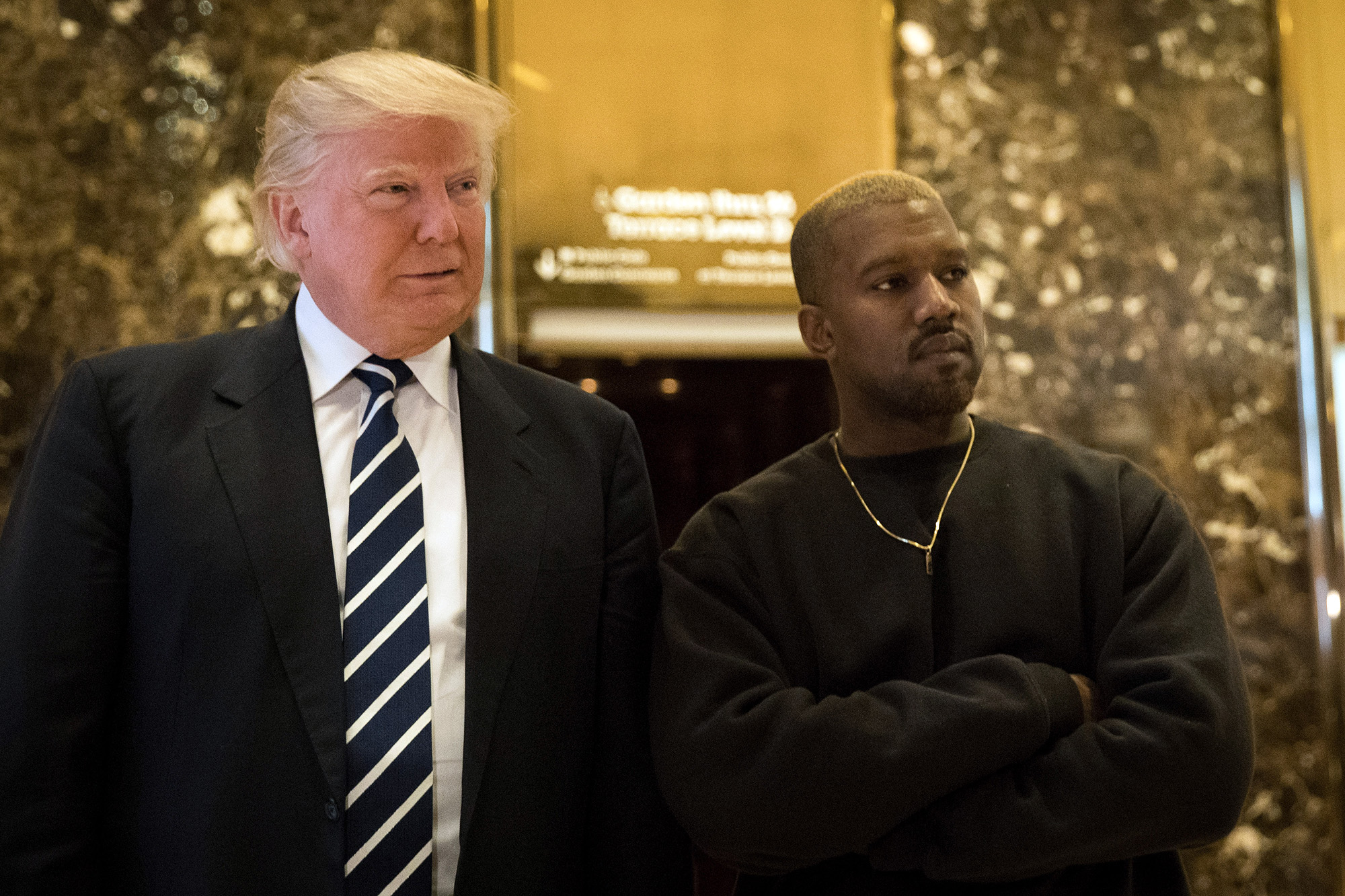 “Kanye brought a guest I didn’t know,” said Trump after the dinner. 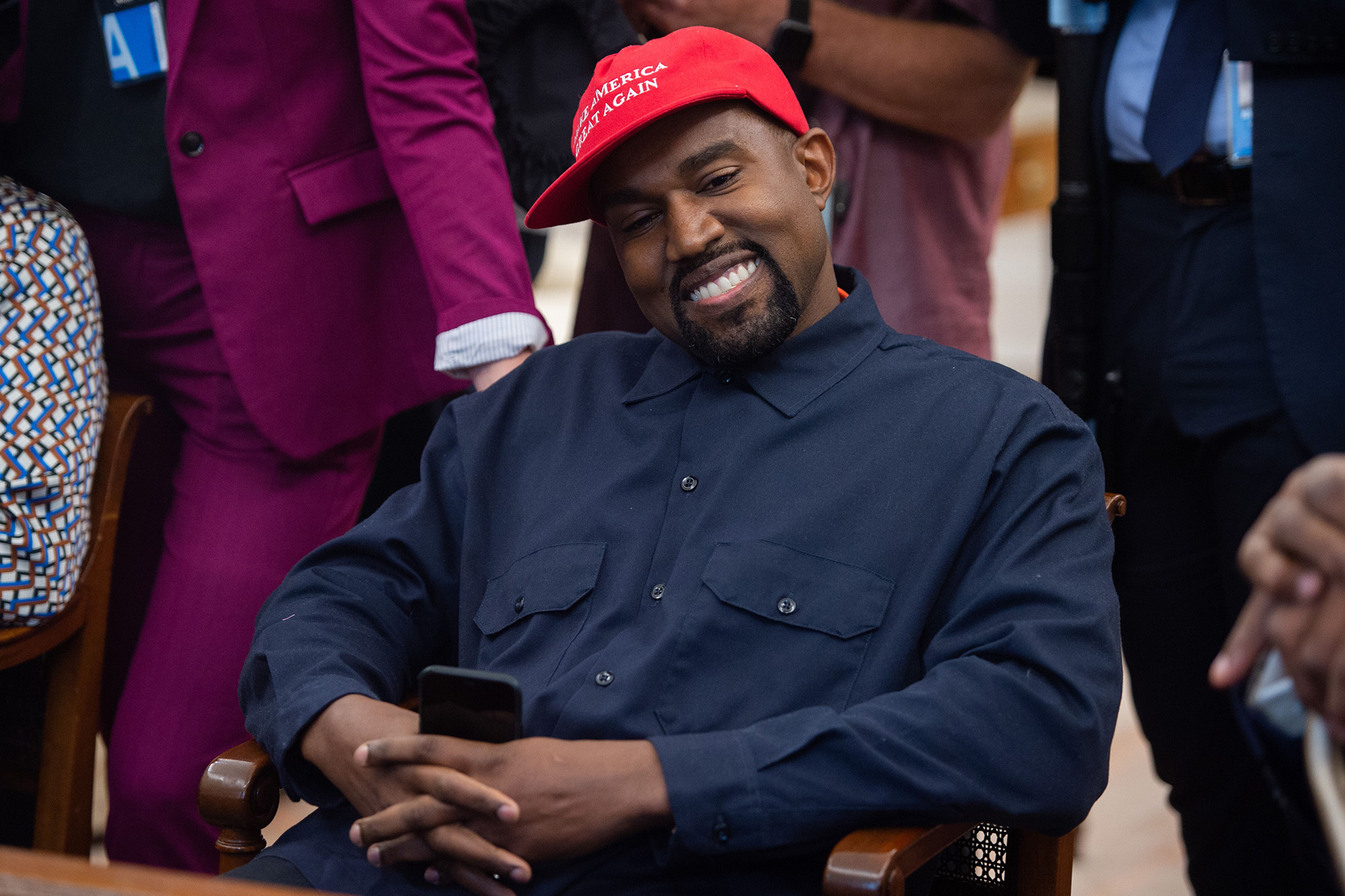 The rapper brought Fuentes with him to Trump’s home without Trump knowing.

Having driven away every capable aide through paranoia or his bitter fixation on losing the 2020 election, this is now the company Trump keeps. The Groypers, the Proud Boys — Trump won’t denounce any of them. They like him, so how bad can they be? And so — again — Trump puts his own ego before common sense, before tolerance, before judgment, before country.

On the heels of James Dolan publicly declaring his playoff expectations for this season, Knicks’ coach Tom Thibodeau said he doesn’t feel pressure to reach the owner’s goal. “I never feel pressure because I know what I put into each day,” Thibodeau said. “I think anybody who puts everything they ...

The Memphis police chief on Saturday disbanded the unit whose officers beat to death Tyre Nichols as the nation and the city struggled to come to grips with video showing police pummelling the black motorist. Police Director Cerelyn “CJ” Davis said she listened to Nichols’ relatives, community leaders and ...

When dim sum restaurant Swee Choon turned to Jonathan Lim in January 2020 to see how it could improve its e-shop, he noticed something. Swee Choon was selling its siew mai (pork and shrimp dumplings) and other offerings by the piece. If a customer wanted to buy three dumplings, he ...

When accessing free Wi-Fi could lead you to lose life savings to scammers Keying in your personal details to access free Wi-Fi at a cafe might sound mundane enough, but it could lead to a lifetime of regret. Fraudsters can get their hands on such information – through hacking or ...