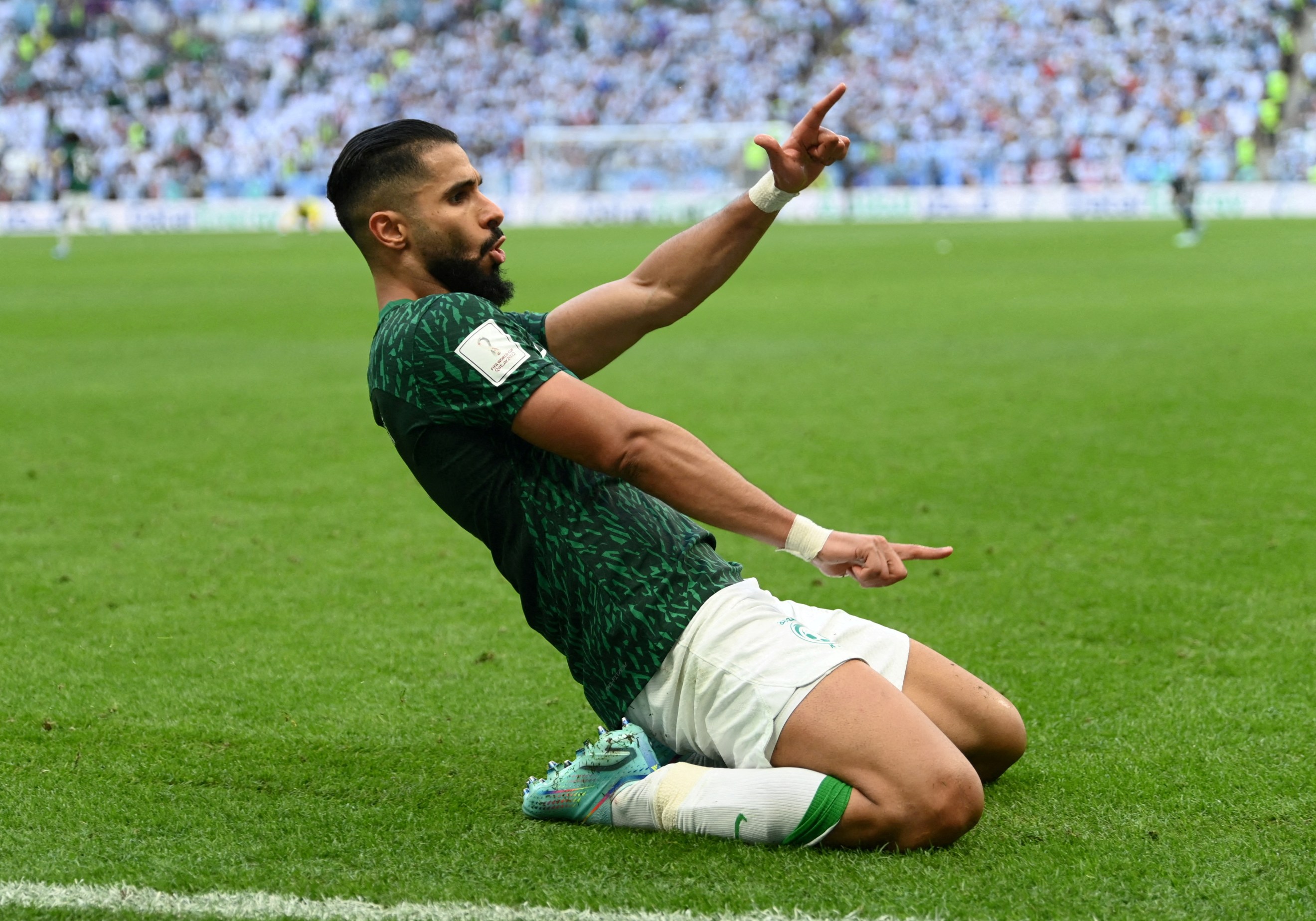 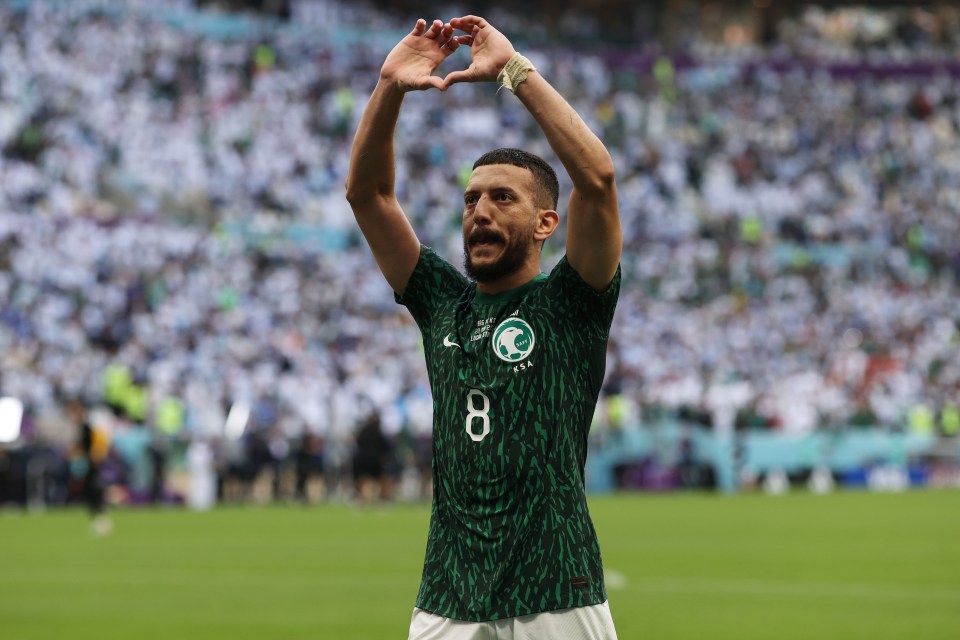 Trainwreckstv is one of Twitch’s top online streamers, with a massive 2.1m followers.

And he decided to place a whopping £25,000 bet during the first week of the World Cup group stage.

Trainwreckstv predicted France to beat Australia, with Denmark drawing against Tunisia and Mexico being held by Poland.

But his fourth bet was the most outlandish of all.

That’s because Trainwreckstv also tipped Saudi Arabia to get their first-ever World Cup win… against the might of Argentina.

Lionel Messi’s side are being tipped by many to at least make this year’s semis, if not the final.

And Trainwreckstv’s bet raised plenty of eyebrows amongst his followers.

Yet the streamer had the last laugh when all of his predictions came true, including Saudi Arabia’s 2-1 comeback against Argentina.

HOW TO GET FREE BETS ON THE WORLD CUP

And Trainwreckstv could yet go for another flutter, with plenty of more games yet to come.

The popular social media figure made his name on Twitch by streaming slot machine games.

However, gambling has since been restricted on the platform, with Trainwreckstv slamming the decision earlier this year.