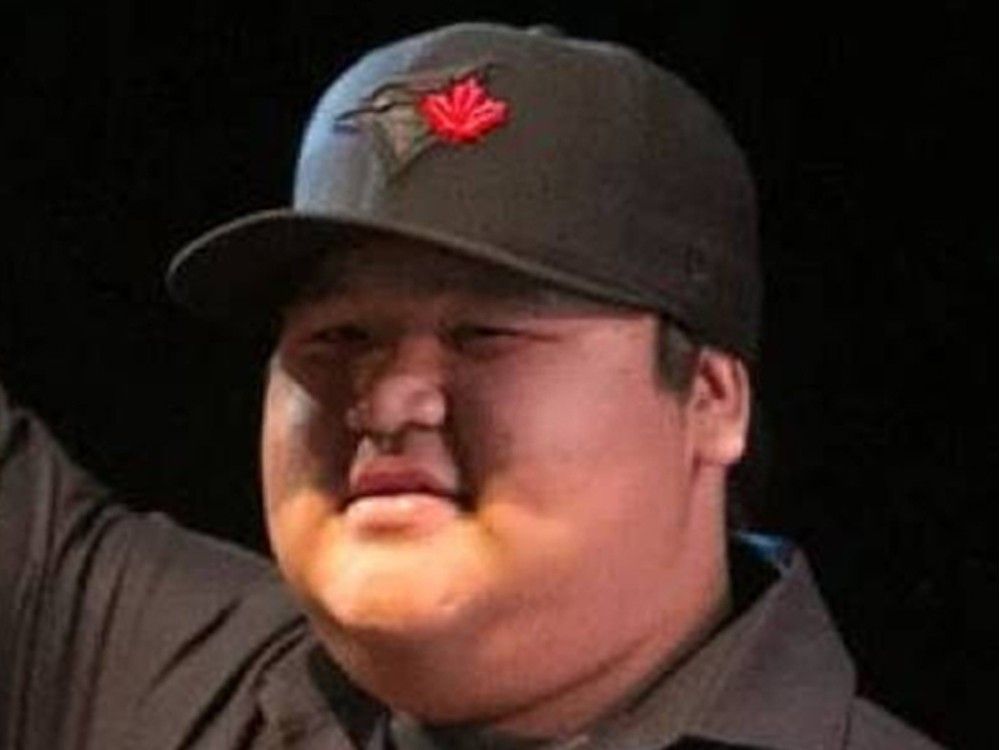 Tyler Hikoalok has been charged with first-degree murder in the 2018 death of Elisabeth Salm.

Tyler Hikoalok’s first-degree murder trial is set to resume this week after a two-month pause — a rare lengthy break in the midst of a jury trial — with the case now turning to the defence to call its first evidence and testimony.

Hikoalok’s defence team of Michael Smith and Brook Laforest had initially been scheduled to open their case in early October, following the close of the Crown’s evidence against Hikoalok in the 2018 killing of 59-year-old church librarian Elisabeth Salm.

The reasons for the delay remain shielded by a strict publication ban, with Superior Court Justice Anne London-Weinstein asking the jury not to “speculate” about the delay and to avoid researching the case during the break.

Hikoalok has pleaded not guilty to first-degree murder in a killing prosecutors described as a “vicious and brutal attack” that left Salm clinging to life inside the Christian Science Reading Room on May 24, 2018. She was found by a co-worker hours later and was rushed to hospital, where she died the following day.

The Crown concluded its case against Hikoalok on Sept. 29 by presenting the jury a series of admissions drafted in agreement with Hikoalok’s defence team.

Experts with the Centre of Forensic Sciences linked Hikoalok’s DNA profile to semen found on the victim’s body, and later found Salm’s blood on a shoe and a bracelet Hikoalok wore at the time of his arrest.

The “chain of custody, continuity and integrity” of all the exhibits swabbed from the crime scene, from Salm’s body and those seized from Hikoalok during his arrest were also admitted as fact.

Video surveillance showing Hikoalok on Laurier Avenue near the reading room on the day Salm was killed was also admitted as fact, as Hikoalok is seen walking toward the building’s front entrance at 9:14 a.m. that day, then leaving through a separate exit at 10:21 a.m.

Prior to the break, the jury was instructed to accept as fact the “continuity and accuracy” of that video surveillance footage, along with video evidence showing Hikoalok arriving at the Debbie Campbell Learning Academy at 440 Albert St. about 40 minutes later.

According to the Crown’s case, presented to the jury over the trial’s first three weeks by Assistant Crown attorneys Brian Holowka and Lisa Miles, Hikoalok had changed his clothes and into shorts and a T-shirt by the time he arrived at his old school.

According to testimony from his former teacher at the downtown alternative school, he had also recently cut his distinctive hair.

Hikoalok’s jeans and the “Tribe” branded hoodie he was seen wearing in the first video were never located or recovered during the investigation, Miles told the jury.

Several school officials testified at trial and noted “nothing out of the ordinary” with Hikoalok or his demeanour when he showed up at the academy that day. He had formerly attended classes at the school until leaving the program following his 18th birthday in January 2018.

Hikoalok was first identified as a suspect in Salm’s killing by two Ottawa police officers who recognized him after his image — taken from a still of the surveillance video — was circulated among police.

The officers recognized Hikoalok from a prior interaction, court heard, but the jury was instructed to avoid reading too much into that fact.

Before adjourning the trial, London-Weinstein apologized to the jury for the inconvenience caused by the “longer break”.

The jury was selected in early September, and jurors were told at the time to expect a five-week trial.

“This type of adjournment does occur from time to time in our criminal justice system,” London-Weinstein told the jury. “And I can assure you the decision (to adjourn) was not one taken lightly. It was done for an important reason and I ask you not speculate as to what that reason might be.”

The jury had initially been instructed to return to duty on Monday, though that return date has since been pushed back to Tuesday.