“No, we’re in a good place,” Khosrowshahi told Bloomberg News after speaking at the Economic Club of Chicago, responding to a question about whether the ride-hailing giant will reduce headcount. 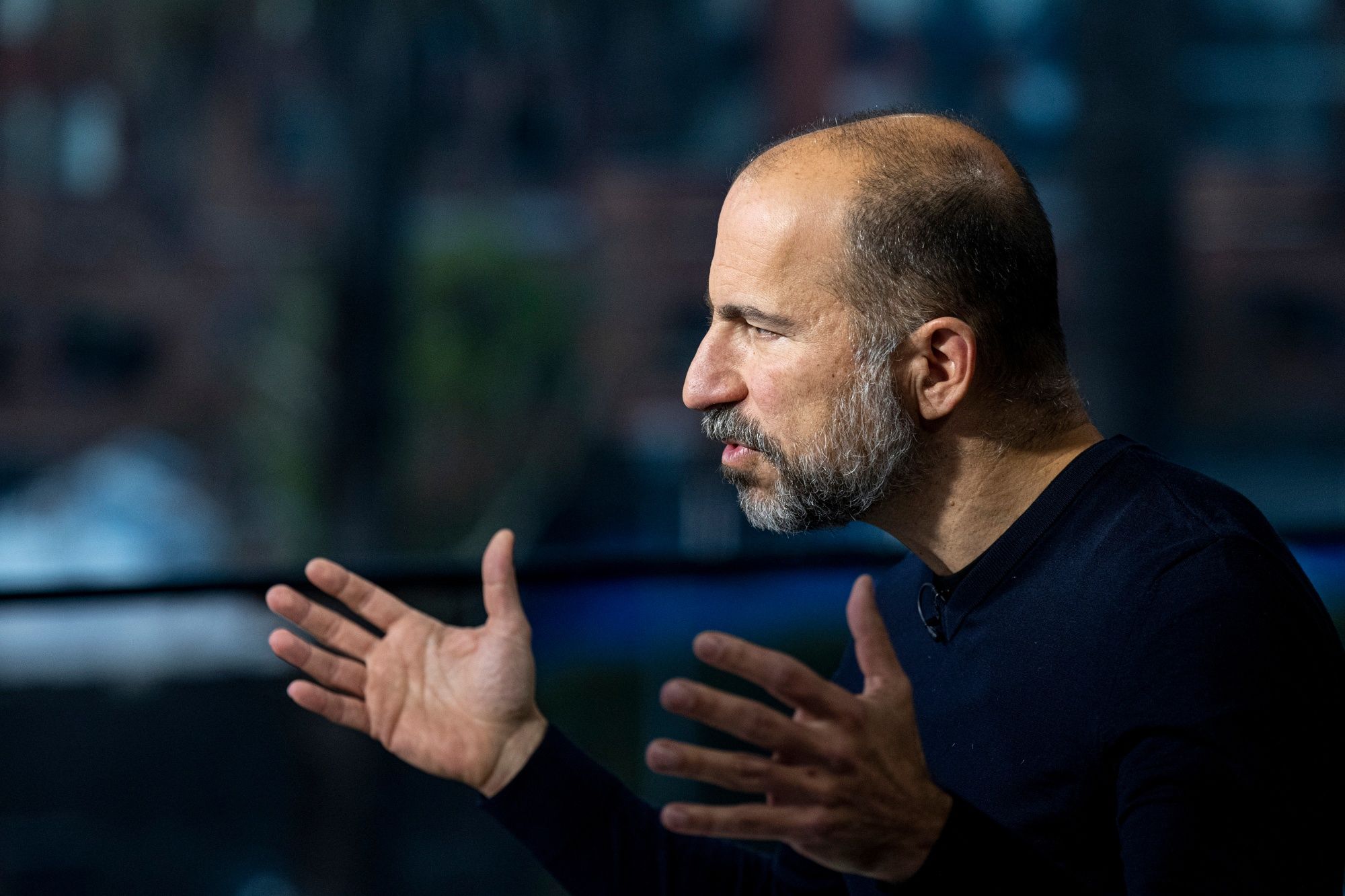 His comments stood out among tech peers that have cut staff by the thousands. Uber’s rival Lyft said last month it would reduce headcount by 13% and hive off its first-party vehicle business. Food-delivery giant DoorDash announced it would cut 1,250 jobs to rein in expenses.

Uber has avoided widespread layoffs, though Khosrowshahi has said the company is taking a more conservative stance on hiring and other investments. That’s after a major scale-back in 2020 when Uber dismissed more than 6,000 employees, or about a quarter of the workforce at the time, at the height of the pandemic.

In November, Uber reported third-quarter revenue jumped 72% to $8.34 billion, which assuaged investors’ concern that rising inflation would deter customers from hailing a ride or ordering takeout.

“We’re seeing zero signs of weakness,” Khosrowshahi said at the event. He added that Uber has been the beneficiary of a shift in consumer spending from retail to services.

Khosrowshahi was optimistic about the supply of drivers on the platform, despite a protracted shortage that has raised fares and wait times, and said that periods of economic uncertainty typically spur people to seek out side hustles in ride-hailing or food-delivery. “Our driver base has increased substantially,” he said.