Uber has been fined a mammoth $21m by the Federal Court after admitting it misled customers about fare estimates and trip cancellation fees.

The rideshare service’s penalty was delivered on Wednesday and was $5m less than what was proposed by itself and the Australian Competition and Consumer Commission.

However, the court decided the penalty was excessive in the ‘unusual’ circumstances.

Judge Michael Hugh O’Bryan said in a written ruling Uber ‘did (not) attempt to quantify the likely consequences for consumers’ when showing cancellation fees. 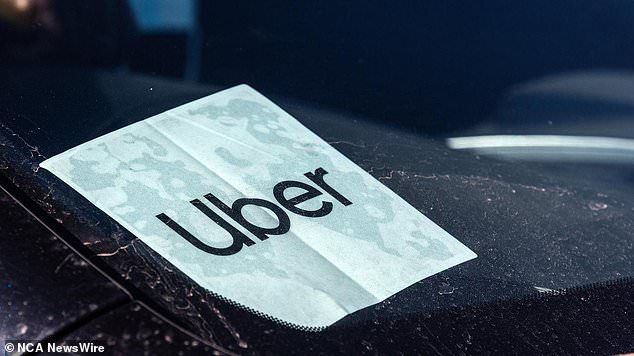 ‘The evidence showed that a very small percentage of consumers who selected the ‘cancel trip’ option and received an incorrect communication about a cancellation fee in fact altered their choice,’ he said.

The impacted trips were taken between December 2017 and September 2021.

An Uber spokesman said the company had made strides to update its service since the claims first came to light.

‘The final resolution includes a $21m penalty for issues associated with our since-discontinued UberTAXI product and previous versions of the cancellation message in the Uber app,’ he said.

‘We apologise to our riders for the mistakes we made, and we have since proactively made changes to our platform based on the concerns raised with us.

‘This includes discontinuing the UberTAXI option in 2020 and changing our cancellation messaging to make it clear exactly when cancellation charges will or will not apply so that riders always have certainty.’

The company has 30 days to pay the penalty.