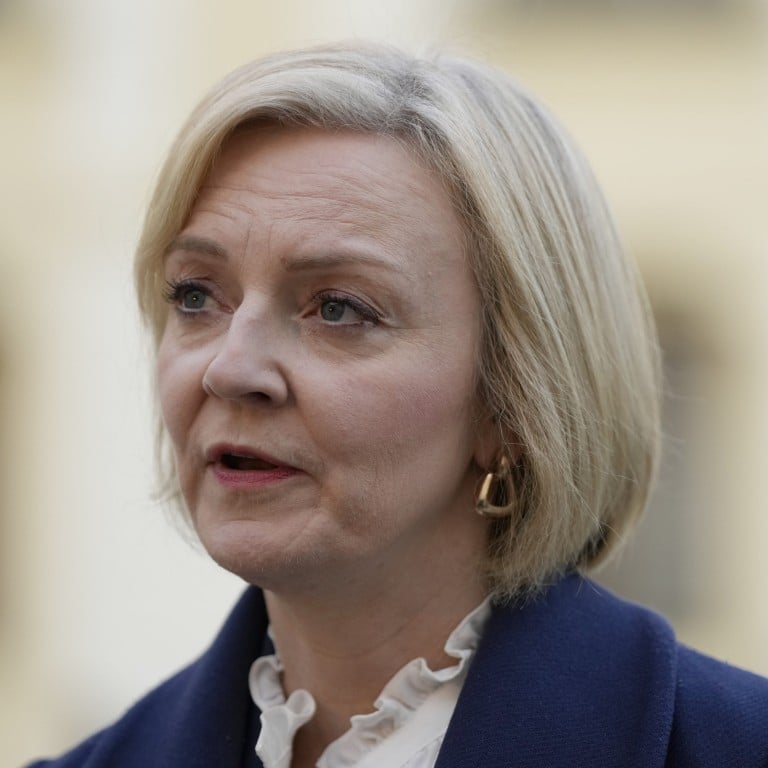 Liz Truss fired her trade minister Conor Burns following a “complaint of serious misconduct”, a spokesperson for the prime minister said in an emailed statement Friday, without giving details.

Burns has also been suspended from the ruling Conservative parliamentary party pending an investigation.

His dismissal is yet another setback for Truss following a dismal annual party conference in Birmingham this week, which descended into infighting and over her U-turn on a key policy.

It will put renewed focus on the personal conduct of Tory MPs, which also undermined her predecessor Boris Johnson. 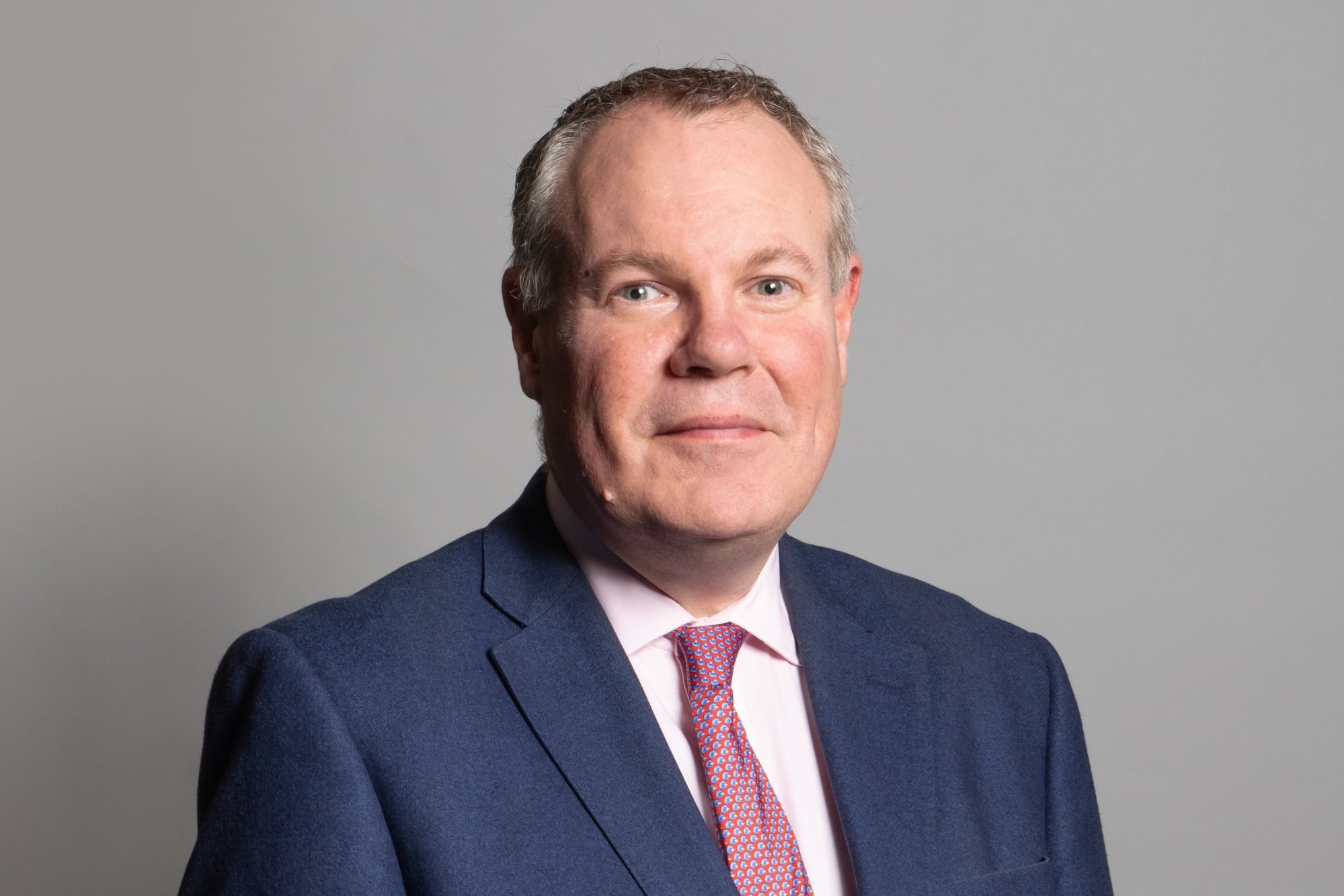 In May, one MP quit after admitting to watching pornography in the House of Commons, while another was arrested on suspicion of rape and sexual assault offences.

By firing Burns quickly, Truss will hope to avoid the fallout of the Chris Pincher affair, in which Johnson angered his backbenchers by not immediately dismissing Pincher over allegations of sexual assault.

“The prime minister took direct action on being informed of this allegation and is clear that all ministers should maintain the high standards of behaviour – as the public rightly expects,” the spokesperson said in the statement.

But Truss is still likely to face questions over her judgment in appointing Burns, who was previously a Northern Ireland minister trusted by John son with repairing relations with the US over Brexit.

He has previously resigned from government in 2020, after he used his position as an MP to intimidate a member of the public.

The suspension of the whip from Burns reduces the Conservative Party’s working majority in the House of Commons to 69.

“In terms of politics as a whole it’s always worrying because we all expect and hope to maintain the highest standards in public life,” government minister Victoria Prentis told Times Radio in response to the complaint against Burns.

MOBILE, Ala. (AP) — Carter Bradley threw three touchdown passes and South Alabama held Old Dominion scoreless in the second half to rally for its fifth-straight win, 27-20 win on Saturday. South Alabama needed Troy to lose Arkansas State in a late game to win the West Division and ...

Bilingual Dominican teachers were told their visas could be in jeopardy if they discussed the steep price of rent they were forced to pay. J.C. Rice for NY Post Bilingual educators brought from the Dominican Republic to work for the city Department of Education were ordered by a middle ...

Government vehicles past 15 years to be scrapped from April: Transport minister Gadkari

Pakistan Cricket Board (PCB) chief Ramiz Raja on Friday made an explosive statement in reaction to BCCI secretary and Asian Cricket Council (ACC) president Jay Shah’s comment last month that Team India players won’t be allowed to go to Pakistan for the Asia Cup next year while further adding that ...

Why Melania Trump Thinks Barron Trump Is A 'Mini-Donald'

Barron Trump glaring Anyone familiar with former President Donald Trump will also recall his youngest child, Barron Trump, who often made appearances with him during his presidency, and was in fact the only one of his five children to live with him in the White House at the time. ...

Kurdish forces in Iraqi Kurdistan – Ismael Adnan/dpa Iranian President Ebrahim Raisi on Saturday extended an invitation to Iraqi Prime Minister Mohamed Shia al Sudani to visit Tehran in an effort to reduce political and military tension between the two countries over Iranian bombings against Kurdish positions in the ...

Not for BN to demand minister posts, says MIC chief

Chinese Premier congratulates Anwar on his appointment as Prime Minister