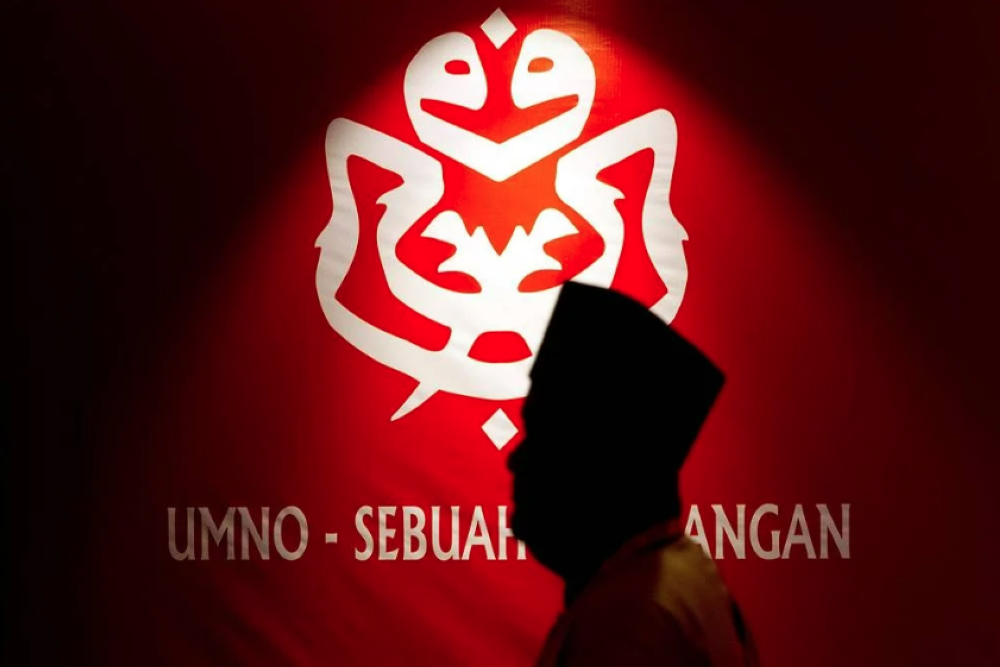 Between 2001 and 2021, there had been 49 flash floods in the heart of Kuala Lumpur. These statistics are offered by the National Auditing Division. The very same department that confirmed something was wrong about 1MDB at one stage.

Yet the three-day non-stop rain in the West Coast and East Coast of Malaysia between December 15-18 2021 was indeed a national catastrophe.

The total rainfall came to a gargantuan 2500 MM, the total of the entire annual rainfall of 2020.

The floods of December 2021 in Malaysia left more than 53 dead, required the evacuation of about 500,000 people, and resulted in an overall estimate of RM6.1 billion in financial losses.

Staggering statistics indeed. Poor preparedness accentuated the problem even more with Federal Government and the State Government finger-pointing at each other.

The people then formed their own rescue team, cooked food in many Gurdwaras, and started peoples #kitajagakita movement to provide help and fill in the void left by the government.

Can anyone forget that?

Within hours, many areas had seen water levels rising to the highest levels.

The truth is given the many warnings and incidents of flash floods, that had been occurring in Kuala Lumpur and throughout the low-lying areas of Malaysia, politicians are to be held accountable for not stopping these human-made disasters.

Yet, in order to ensure their own victory, the top five members of Umno, especially Zahid Hamidi, have agreed to push Prime Minister Ismail Sabri to meet the King to dissolve the parliament as soon as possible.

The motivation is not difficult to discern nor to understand: Umno, in league with Pas, and other political parties that are weak, do want the electoral turnout to be low.

Indeed, it impedes the people to come out in large numbers to express the Vox Populi.

Pakatan Harapan could not form a government in a national election that was heavily gerrymandered.

This time around the will of the people would not be anything less than in the two prior general elections.

Yet, urging for a general election during the impending monsoon is a voter-turnout suppression that violates the trust of the people against the government.

The Meteorological Department of Malaysia has predicted that between October 3 until November 2022, the rain will keep lashing the country.

If anything, it is going to be more disastrous than before!

Flood is going to be the worst ever throughout the country. This finding is corroborated by other regional Meteorological Departments in Asean.

The Meteorological Department of Malaysia has further predicted that between October 3 until November 2022, perhaps going into the end of the year, the amount of rain would be merciless.

It is going to be more disastrous than any monsoon that Malaysia has ever confronted before!

Flood is going to be the worst ever problem. Not just across Malaysia but throughout Borneo too.

Unless and until Malaysia stops Umno from making these vicious and vexatious demands.

The strength of democracy, in turn the will of the whole democracy, is the willingness of incumbent office bearers to value human lives, indeed, as the objective of the Shariah (Maqasid Shariah) warrants it, the livelihood of all and sundry.

This is the standard practice of all law-abiding democratic leaders and their parties.

By diverting the human personnel and assets to organise the all important 15th general election during this critical monsoon period will surely lead to a massive catastrophe, where countless lives and families, would see their lives being lost.

This is against the spirit and edict of all religions.

Indeed, the amount of tax payers’ money will come to RM1 billion or more just to get this election ready.

That is US$237 million of throwing the people’s money away in order to ensure a General Election with a low electoral turnout.

All Malaysians should rise up against this Umno, Pas or any political parties in league with them to engineer such a dangerous conspiracy to place themselves in office —- against the will of the people who would be rooting for a better and more resilient government.

On the basis of what the Meteorological Department had said —- that is Malaysia will undergo a monsoon transition phase from October 3 until November 2022 —- all Malaysians must stand up to the chicanery of Umno and Pas and all those who have sought to back them.

The same department says, during the transition phase, weather conditions have the potential to cause rapid flash floods and massive floods, not seen before, as well as damage to weak structures causing disaster.

Indeed, to which the department added: “The region will receive weak winds from various directions that are very conducive for thunderstorms, leading to heavy rains and strong winds.

“This usually occurs in the evenings and earlier parts of the night,”says Director General Muhammad Helmi.

To which he further added that this would be expected in most areas in the states on the West Coast and interiors of the peninsula, west Sabah and central Sarawak.

All these are areas that the people are already living in fear, and sheer anxiety.

By subjecting these people to the persistent insecurity, that they will not be helped, the Umno Supreme Council has already put the interest of the court cluster against the public welfare of the people.

It is now the responsibility of all to challenge the will of the cabal of Umno. Let us all sign the petition to challenge the mendacity of Umno here as urged by PKR Deputy President Rafizi Ramli.

This is now key to destroying the organised hypocrisy of Umno and Pas that has placed them in the corner of the darkest forces.

Without this massive undertaking, Malaysia will continue to roil in a weak economy, entrapped by a weak Ringgit Malaysia, and various problems that can lead to further systemic and structural decay.

As things are, research has found out that Malaysians, starting at the age of 30, must start saving RM 3000 a month for the next 30 years to be able to retire well, without which they will be paupers in their own country.

Malaysians must rise to fight this inhumanity and self-serving intention of fast tracking GE15 by Umno led BN and Pas during expected harshest weather and massive floods in the last quarter of 2022.

Dr Rais Hussin is the CEO of EMIR Research, an independent think tank focused on strategic policy recommendations based on rigorous research.