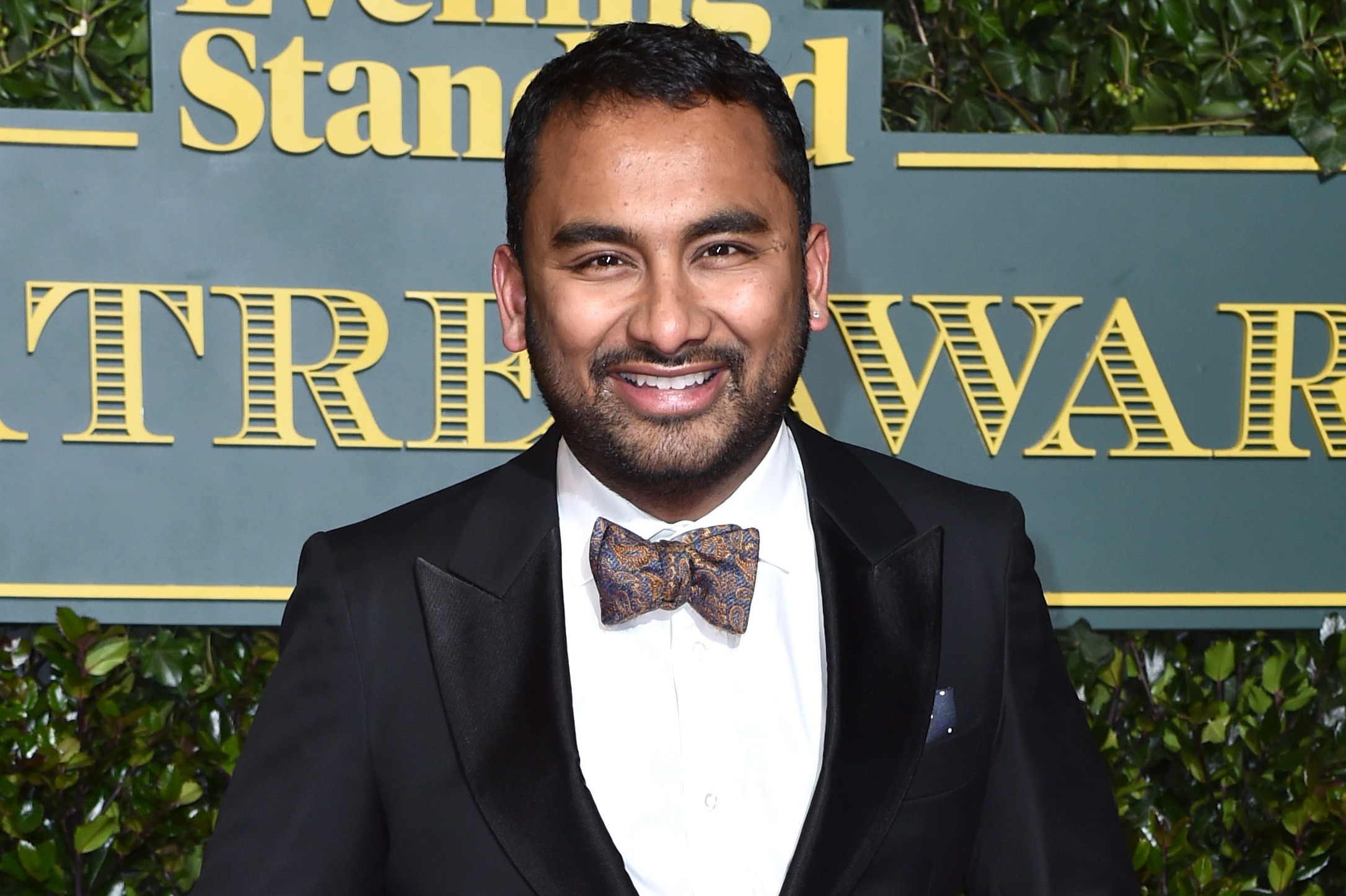 THE BBC are facing a sexism row after Amol Rajan was appointed host of University Challenge – despite two women being told they would get screen tests.

Insiders say Emma Barnett, 37, and Samira Ahmed, 54, were both promised a chance to audition to be Jeremy Paxman’s replacement. 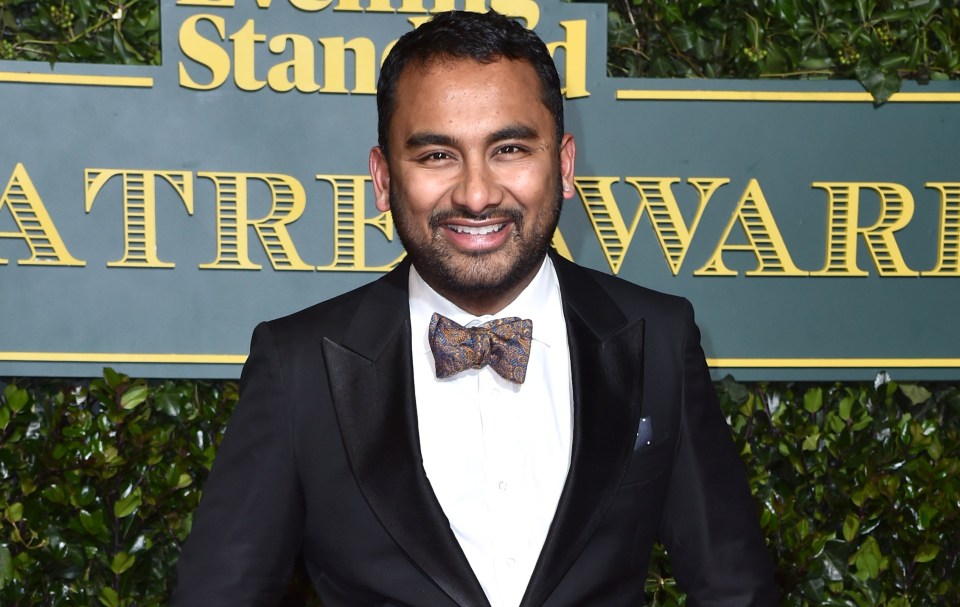 Amol Rajan was appointed host of University Challenge despite two women being both promised an audition to be Jeremy Paxman’s replacementCredit: PA 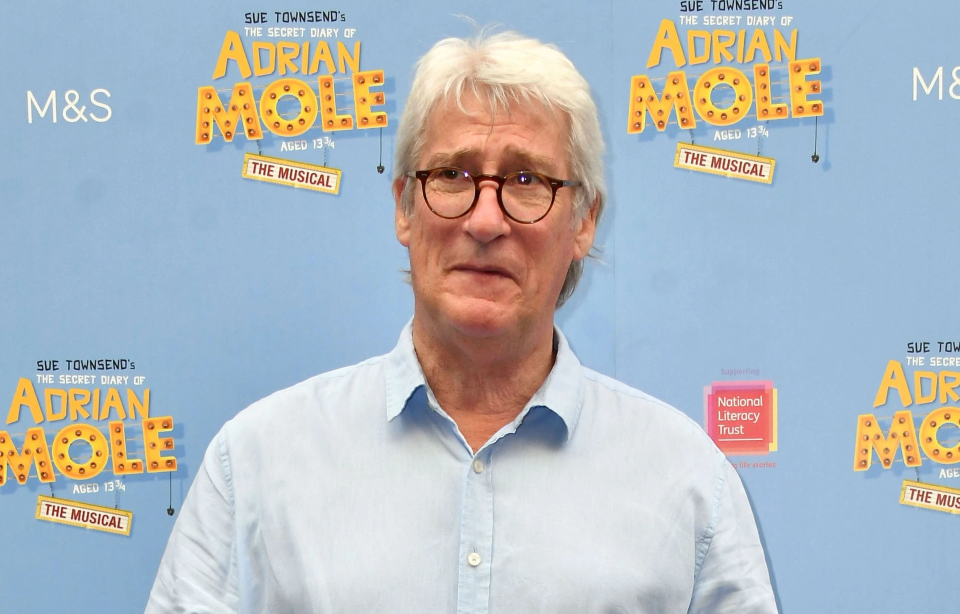 The duo were Jeremy’s two standby understudies, making the snub even more baffling

But bosses reneged on the offer and gave it to the organisation’s media editor, 39, anyway.

The duo were Jeremy’s two standby understudies, meaning they would be called on if he missed an episode, making the snub even more baffling.

The Sun understands the BBC was set on hiring a man for the job – with Mock The Week host Dara Ó Briain, 50, another contender.

A source said: “Has the BBC not learned anything from the gender pay row all those years ago?

“It seems to be another case of jobs for the boys.”

TV icon Jeremy, 72, announced in the week he would be leaving the role after 27 years.

He revealed last year that he had been diagnosed with Parkinson’s disease.

Amol, who also presents on the Today programme on Radio 4, said it was a “dream come true”.

It comes after Samira took the BBC to a tribunal in 2020 after being paid a fraction of her male colleague Jeremy Vine, 57, for similar work.

A BBC spokeswoman said yesterday: “Organisations can make their own creative decisions about entertainment programme presenters.” 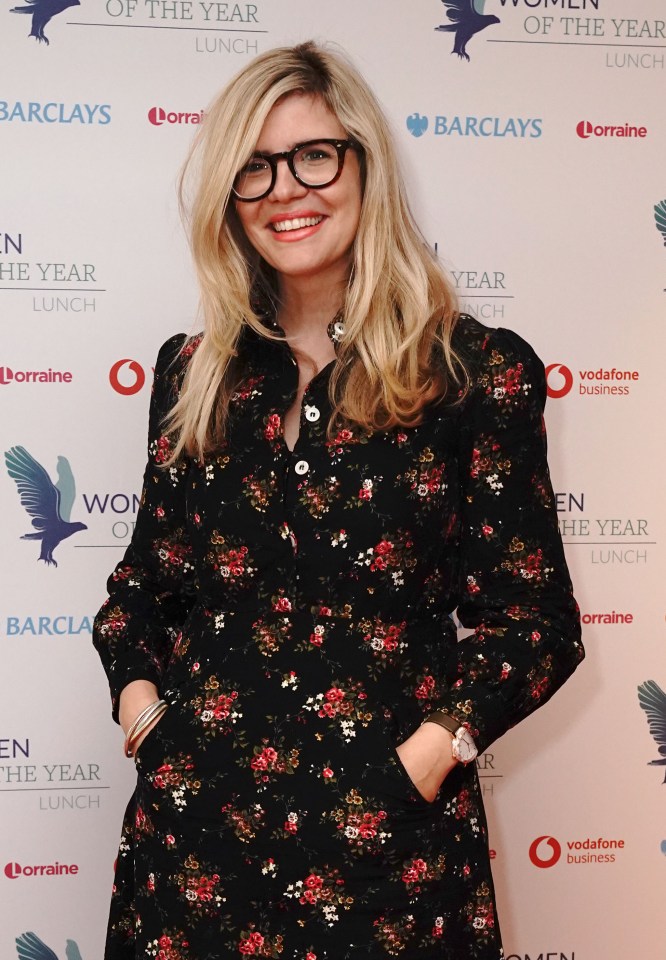 Emma Barnett, 37, was one of the candidates to have been promised an auditionCredit: PA 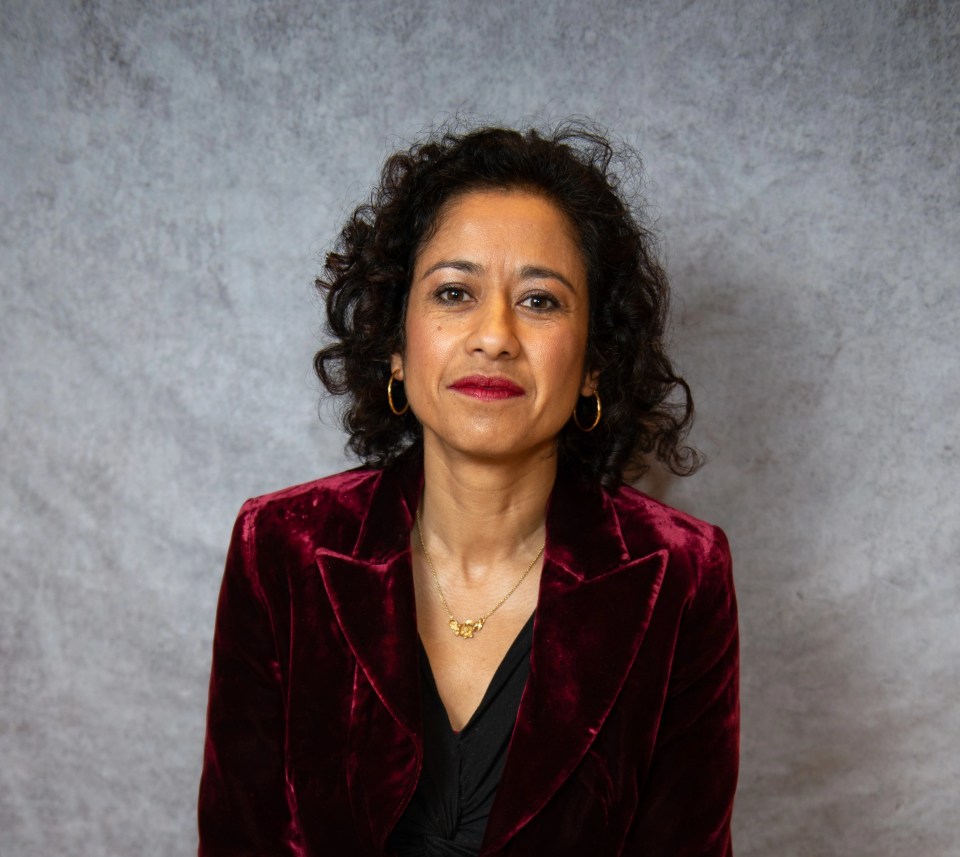 A source said 'It seems to be another case of jobs for the boys' as Samira Ahmed, 54, was also snubbedCredit: Getty

Audi unleashes the all-new A3 Sedan in Malaysia from RM332k, but we think you'll dig the the RS 3 Sedan more

Nio changes name of eSUV to avoid conflict with Audi

Nio has changed the name of its electric SUV ES7 in Europe to EL7 right at the last minute before the European market launch in Berlin today. The young and rather successful Chinese company has made the quick change in order to avoid a protracted dispute with German luxury ...

Amanda Staveley’s consortium bought the club exactly one year ago.


View more: The numbers behind Newcastle’s rise since Saudi takeover