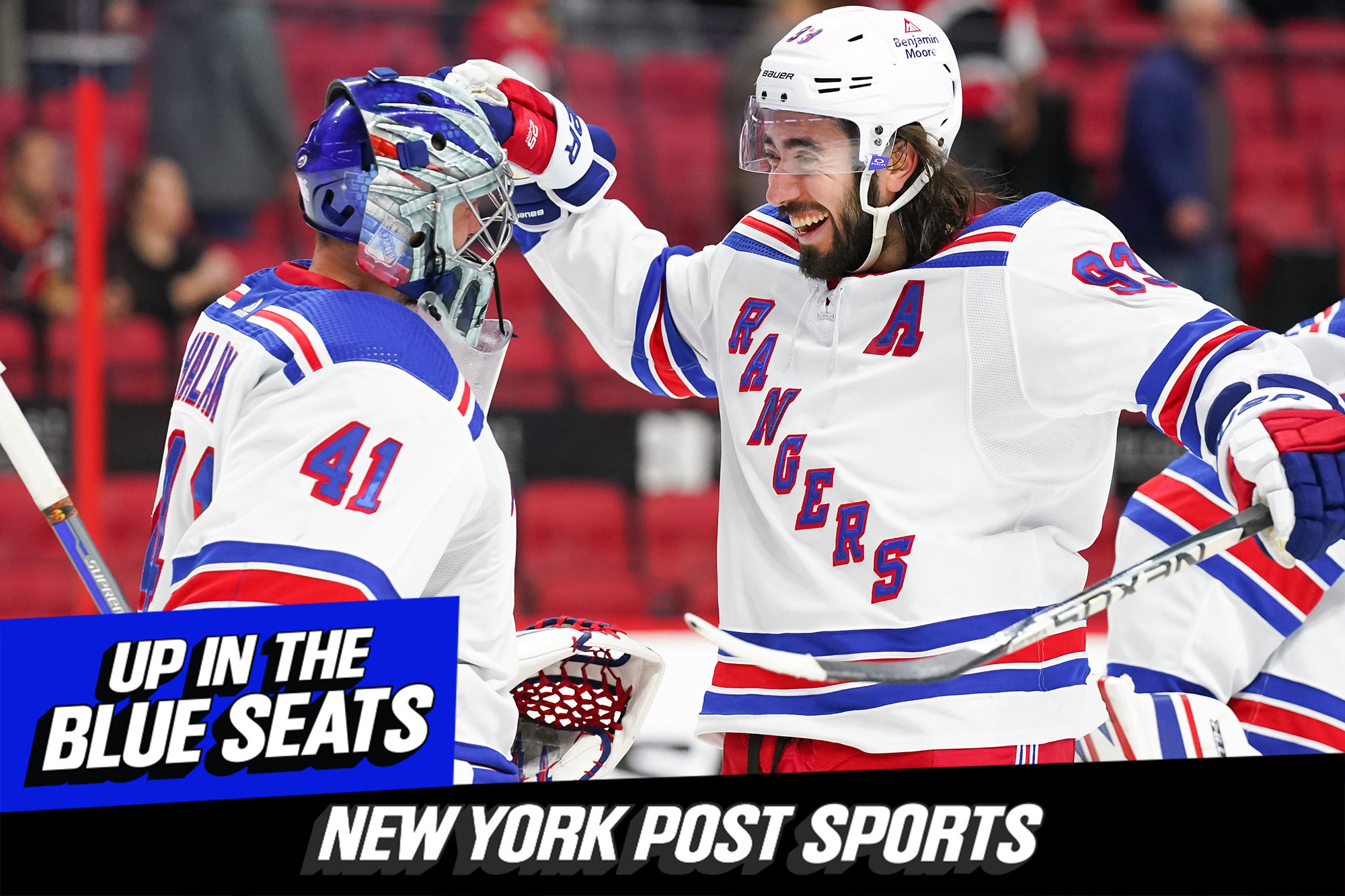 It may sound a bit crazy to call a game on Nov. 30 a must-win, but Wednesday in Ottawa was as close as it could get to that for the Rangers.

And now the monkey is off the back of Jaroslav Halak, who picks up his first win as a Ranger. The Blueshirts stopped their losing skid, but the team has underachieved so far through 28 games. Is Coach Gerard Gallant on the hot seat? Should we be worried about Igor Shesterkin’s play? And is Patrick Kane to the Blueshirts a possibility now with Ryan Reaves traded?

Lots to dive into on a new episode of the “Up In The Blue Seats” podcast with Mollie Walker and me. Mollie also takes us inside the locker room, discussing her conversation with K’Andre Miller.

Up In The Blue Seats Podcast with Mollie Walker, Jake Brown & Andrew Harts:

Catch up on all episodes of “Up In The Blue Seats,” a New York Rangers podcast, by subscribing to the podcast on Apple Podcasts, Spotify, or wherever you get your podcasts. Follow the crew on Twitter @MollieeWalkerr, @JakeBrownRadio & @NYP_Brooksie.