The school district in Uvalde, Texas, suspended its entire police force on Friday, five months after a mass shooting claimed the lives of 19 students and two teachers, the district said in a statement.

The district said it suspended all activities of the Uvalde Consolidated Independent School District Police Department “for a period of time,” while two officers, Lt. Miguel Hernandez and Ken Mueller, were placed on administrative leave.

The police department has been under investigation for its response to the shooting in May, including delays by officers in reaching the gunman while he was holed up in a classroom. 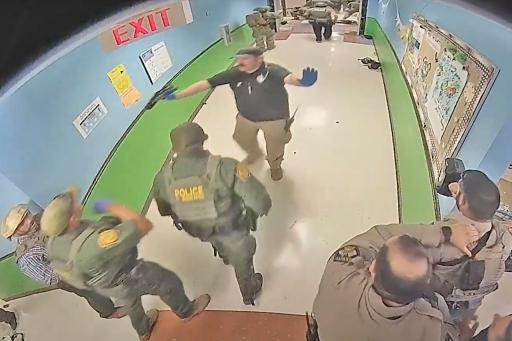 Authorities respond to the shooting at Robb Elementary School. 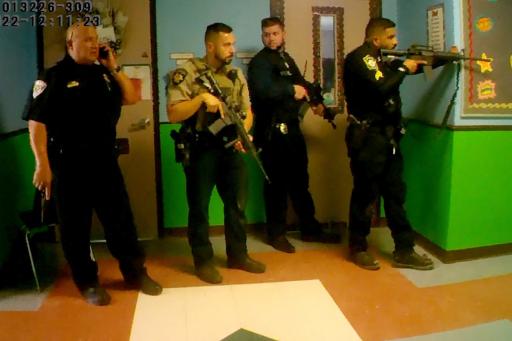 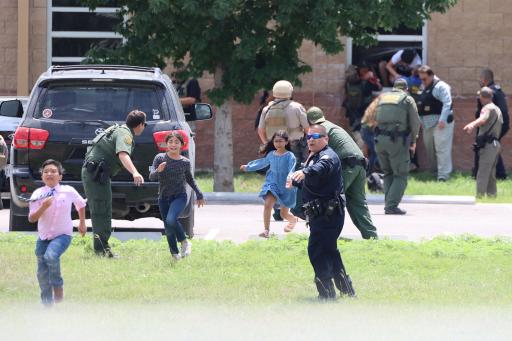 Children run to safety after escaping from a window during the mass shooting.

The school district said it requested additional officers from the Texas Department of Public Safety to provide campus security.

AL THUMAMA, Qatar —  The most difficult thing to do in a World Cup isn’t winning the title. It’s repeating as the titlist. Eight countries have won a World Cup, six of them more than once. Yet only Brazil and Italy have won two in a row. No team, though, has ...


View more: How far France goes in the World Cup might depend on Kylian Mbappe

Garoppolo was ruled "questionable" to return by the 49ers

MINNEAPOLIS — Sunday began a critical two-game road trip for the Jets that could help determine their playoff fate. First up was against the Vikings who had a chance to clinch the NFC North with a win and a Lions loss to the Jaguars. Although Minnesota didn’t get any help ...


View more: Jets struggle to get into the endzone, lose 27-22 to the Vikings

Mother of two allegedly stabbed to death at home