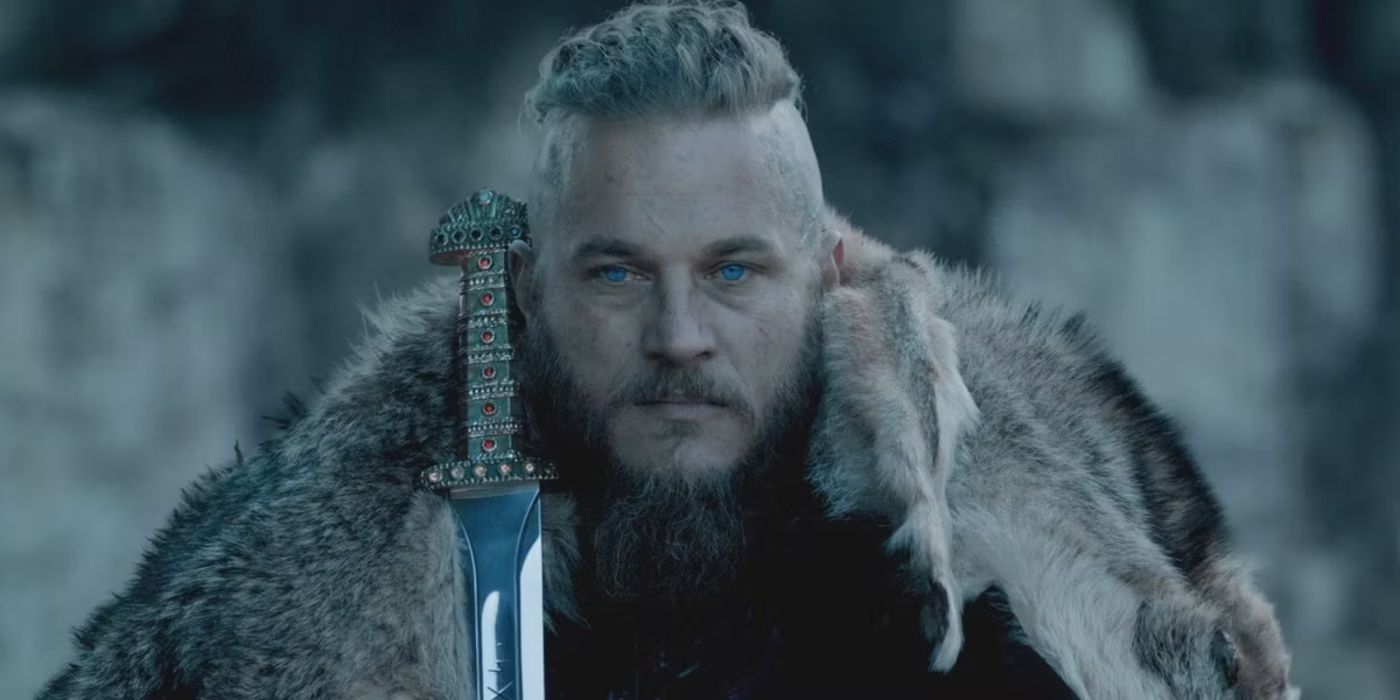 Vikings and The Last Kingdom have been the two most prominent Viking television historical dramas for years. And while many people enjoy both series, the superiority of one over the other will always be a part of the shows’ legacies.

Both are top-rated shows in their own right. If a new viewer wanted to choose only one to watch, the decision might be a little tricky. Comparing each show’s historical accuracy, writing, plot and acting to determine whether Vikings or The Last Kingdom is the superior series is the best approach.

What Vikings Lacks in Historical Accuracy, It Makes Up for in Action

Vikings takes place during the late 8th and early 9th centuries, a time right before Nordic warriors had made it to the shores of England. The series chronicles the lives of the legendary hero Ragnar Lothbrok and his sons. It’s often argued that Vikings is historically more accurate than The Last Kingdom, but that’s not necessarily true. Although Vikings does include historical figures like King Aethelwulf and King Alfred, they are placed into fictional scenarios.

However, Vikings presents a somewhat-accurate version of an early Viking society in transition after being influenced by the Saxons and Christianity. It also explores the deep philosophical impact that religion had on both cultures. For instance, the Viking women lived in a somewhat-democratic setting with better rights than their English counterparts.

Vikings also takes a lot of joy in developing its characters. When the show initially aired, it was charismatic characters like Ragnar Lothbrok (played by Travis Fimmel) and Floki (Gustaf Skarsgård) who captured the audience’s imagination. The early seasons of Vikings had captivating storylines to allow this kind of slow — but never boring — character development, which is something that can’t necessarily be said for the seasons that followed.

Vikings also has no qualms about its heroes being the good guys; its characters also understand that. There’s no particular quest for glory. It depicts a group of people doing what they know how to do, for a chance at a better future. Not all of them question their moral convictions and, in that way, the show keeps it real. The fight scenes are gory and have often been compared to Game of Thrones, but given the latter’s popularity and the fact that both shows aired during the same time, it’s hard to blame Vikings for aping the competition. That said, Vikings’ action sequences are some of the best on network television.

The Last Kingdom is based on The Saxon Stories novels by Bernard Cornwell, which makes for a tighter plot with crisper storylines that get to the point. This Viking drama establishes its characters pretty quickly and moves at a breakneck speed. In fact, The Last Kingdom runs through two novels in Season 1 alone. That, however, takes quite a bit from its character development. Viewers do not get to spend a lot of time with important characters.

Of course, there are exceptions. Lead characters like Utthred, King Alfred and Queen Ælswith are well-developed. That also has a lot to do with the actors portraying them. While both Vikings and The Last Kingdom’s stars have received awards for their performances, it’s the consensus that the latter goes the extra mile in its overall casting.

One of the best things about The Last Kingdom is that its fighting scenes are quite complex. Author Bernard Cornwell’s books made a detailed account of how these battles played out. This is one of the most historically accurate things the show depicts. Another aspect of historical accuracy The Last Kingdom has over Vikings is its costumes. While it’s not a documentary, the costumes are incredibly detailed in regard to the artistry of that time.

The Last Kingdom also has some truly threatening villains. That’s one area in which it completely overshadows Vikings. It’s always the heels that make the heroes look good, after all. Another aspect of the show that trumps Vikings is the relationship between its lead characters, Utthred (Alexander Dreymon) and King Alfred (David Dawson). Their contentious relationship is one of the most compelling aspects of the show and trumps all relationships on The Last Kingdom.

Vikings vs. The Last Kingdom: Which Show Is Better?

If interested in a show that truly captures the voyager spirit of the Norsemen, then Vikings is just that. It never compromises on the importance of the seafaring civilization. Additionally, it’s more philosophical and mystical in nature and allows the viewer to wander about as a character in the show.

But those who don’t enjoy a slow burn and want the show to get on with it, The Last Kingdom provides exactly that. It’s fast-paced, has a lot more impressionable characters than Vikings, and treats them with dignity, allowing the viewer to do the same. Either way, both are great shows with a few points on each other. It really just comes down to how fast the historical dramas unfold.