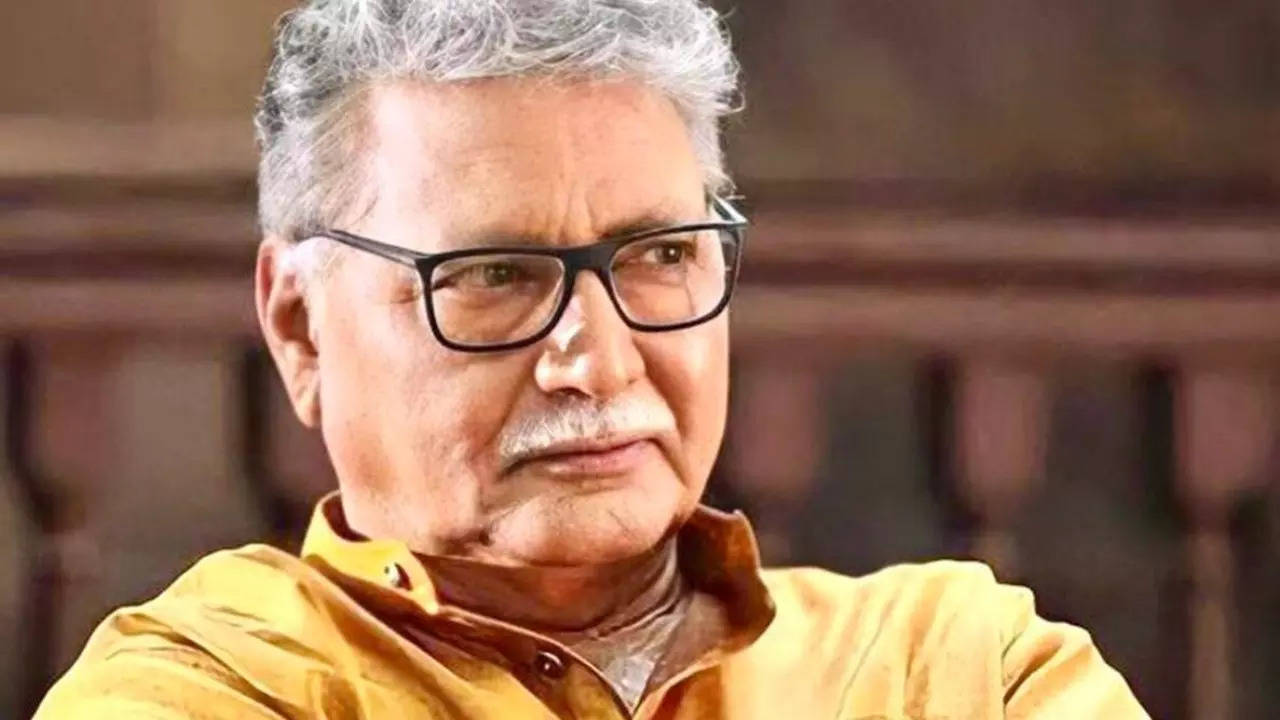 Veteran actor Vikram Gokhale was admitted to the hospital after his health suffered a major blow. The actor, while he was getting better until recently (Friday, November 25), is still on ventilator support. However, reports suggest that it has deteriorated slightly. As per the official statement from the hospital, the Agneepath actor is currently back on BP medication. He was admitted to a hospital in Pune post health complications.

Veteran actor Vikram Gokhale, who has been loved for his role in Hum Dil De Chuke Sanam, among other films, while is on ventilator, has suffered a slight deterioration in his health.

Deenanath Mangeshkar Hospital has issued an official statement on the actor’s health. As shared by India Today, the statement read, “Noted actor Mr. Vikram Gokhale continues to on ventilator and slightly deteriorated further and he is back on B.P. support medication.” 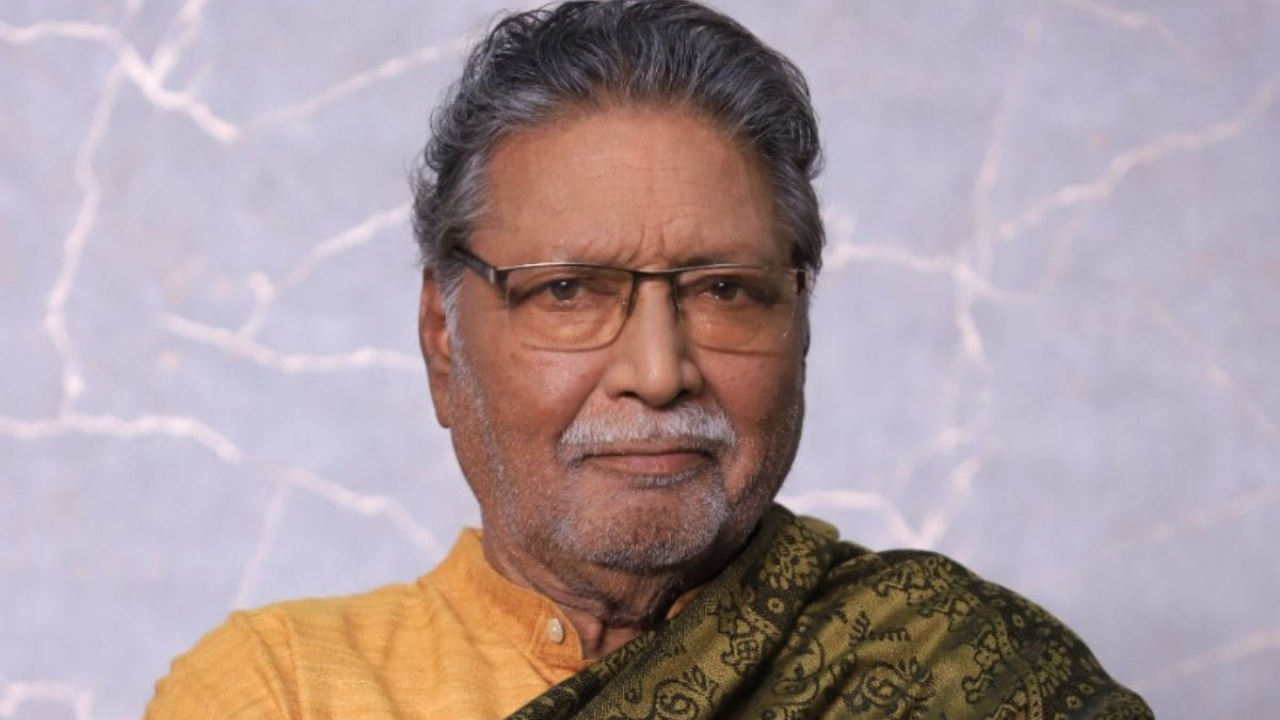 Vikram’s friend Rajesh Damale had told IndiaToday.in in a statement earlier how he has been very critical and the doctors are trying his best. He also said that multiple organ failure was reported and they would share updates a and when there is a development. While he is currently on ventilator support and was doing better until yesterday, his health has suffered slight deterioration.

On the work front, Gokhale is popular for his roles in films like Agneepath, Hum Dil De Chuke Sanam, Khuda Gawah, and Parwana, among others. The actor had also wn the National Award for Best Actor in 2010 for his Marathi film Anumati. On TV, he ha been a part of shows like Ghar Aaja Pardesi, Alpviraam, Jaana Na Dil Se Door, Sanjeevni, Indradhanush.