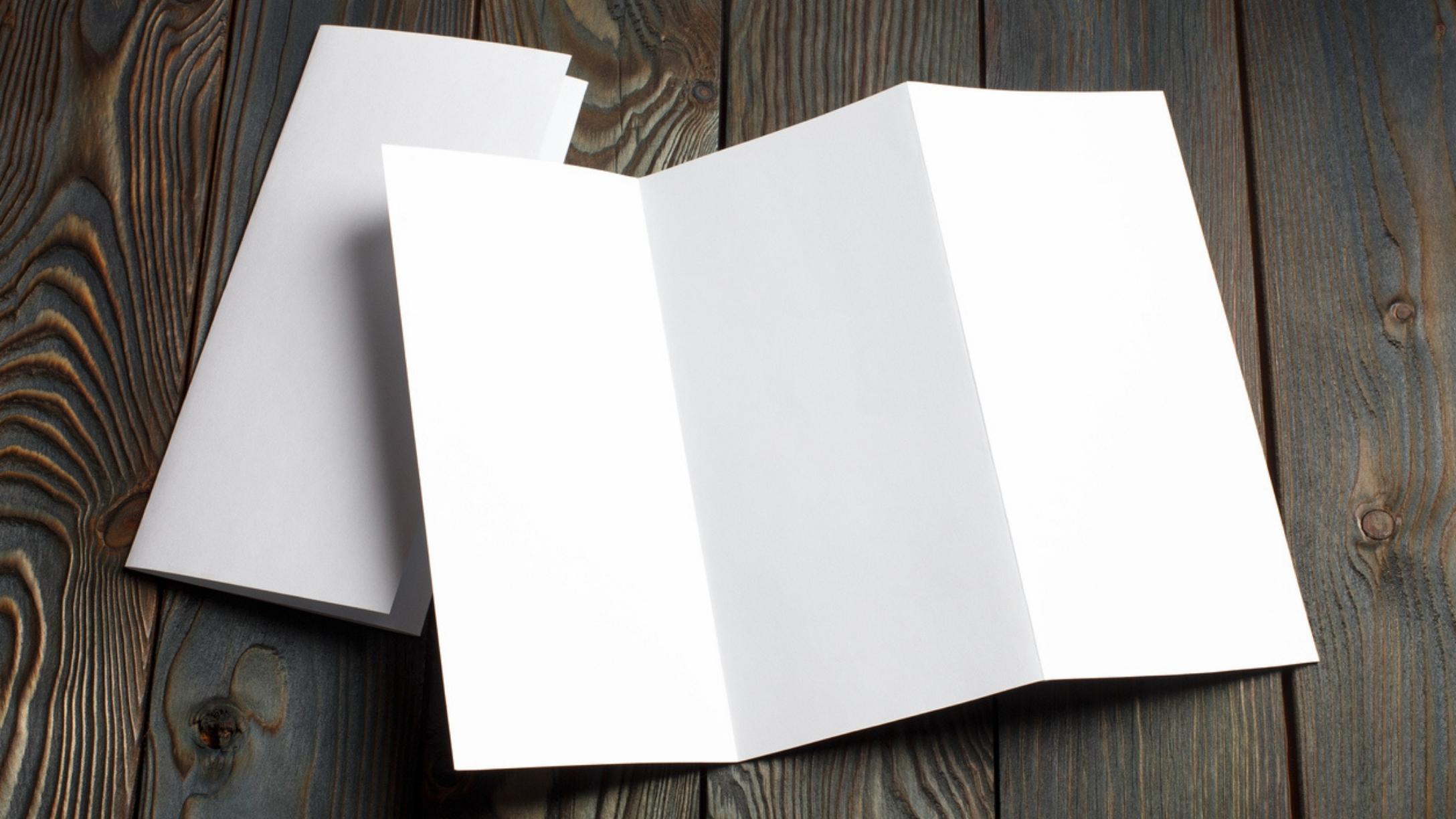 A Florida stepfather will likely see jail time after he was convicted of abusing his stepson, thanks to an eagle-eyed restaurant manager who noticed the boy was in distress.

Timothy Lee Wilson will be sentenced in August 2022 after he was found guilty Monday of two counts of false imprisonment of a child under the age of 13, three counts of aggravated child abuse with a weapon, four counts of aggravated child abuse, and one count of child neglect. The Orange County State Attorney’s Office says that the conviction wouldn’t have been possible without the brave actions of Mrs. Potato Restaurant manager Flaviane Carvalho.

Carvalho called 911 on January 1, 2021, after spotting the bruised, malnourished 11-year-old sitting at a table alone while the rest of his family sat at another table together, enjoying their meal.

Flaviane Carvalho, a manager at Mrs. Potato Restaurant in Orlando, Florida, is a true hero. Read the story: https://t.co/4Ul1fxAVCR

Carvalho carefully made her way past the boy’s table and got his attention.

“When Ms. Carvalho noticed injuries on the victim, she signaled to identify whether he was in need of help by holding up a sign out of the sight of Mr. Wilson, and he acknowledged that he did,” authorities shared in a statement.

I thank God for this waitress who was paying attention, noticed the bruises on this boy—& did something about it. He needed help, & her actions probably saved his life. Thank you, Flaviane Carvalho, for stepping up to do the right thing. https://t.co/TSoZvm0hKX

The initial call prompted an investigation into the family’s home life. Sadly, authorities discovered that things were far worse than they’d anticipated.

“He had been tortured, maliciously punished, and deprived of food and water for days at a time,” they shared.

This horrifying saga of what was happening to a 11-year-old boy at the hands of his step-father Timothy Lee Wilson. And the caring acts of 5 strangers that began with Flaviane Carvalho, who was serving tables at Mrs Potato restaurant in Orlando https://t.co/OtQevIJYSL? via @WSJ

Not only this, but the boy was being secluded in a hotel room that the family rented as a storage space. Duct tape covered the peep hole so no one could see in or out.

“Officers recovered multiple items used as weapons — a bent metal pole, a wooden broom, a dolly cart, handcuffs, and ratchet straps used to tie the victim up,” they detailed.

The stepfather of the victim he was found guilty of abusing, though his actions and behavior may have never been known if it wasn’t for a woman named Flaviane Carvalho.https://t.co/jur1ZUDOv9

The boy’s mother, Kristen Swann, admitted she knew just what her partner was doing to her son and allowed it to happen. She was also arrested and charged with two counts of child neglect.

“[I’m] relieved knowing that the abuser is paying for his crimes and the boy has a better chance in life,” Carvalho said of the outcome.

Carvalho has also kept in contact with the boy.

“Now he’s healthy. He’s being loved. It’s clear on his face and the way he’s acting that he’s much better now,” she said.

For those who were waiting

for the outcome of the trail in the case of the boy at the restaurant.

JUSTICE SERVED!! Timothy Wilson Lee II was charged with 10 crimes, now he will spend the rest of his life

“We probably would’ve been talking about a potential homicide investigation if she had not intervened when she did,” he said.

man, woman, affair A man made a shocking revelation that divided his family. The man confessed his actions in the subreddit, r/TrueOffMyChest, where he detailed how he started dating his stepmother. He claims that he has been having an affair with his stepmother for years.  He begins his post by sharing ...


View more: 'I've Been Having An Affair With My Stepmother' — Man Shares His Regret After Dad's Death