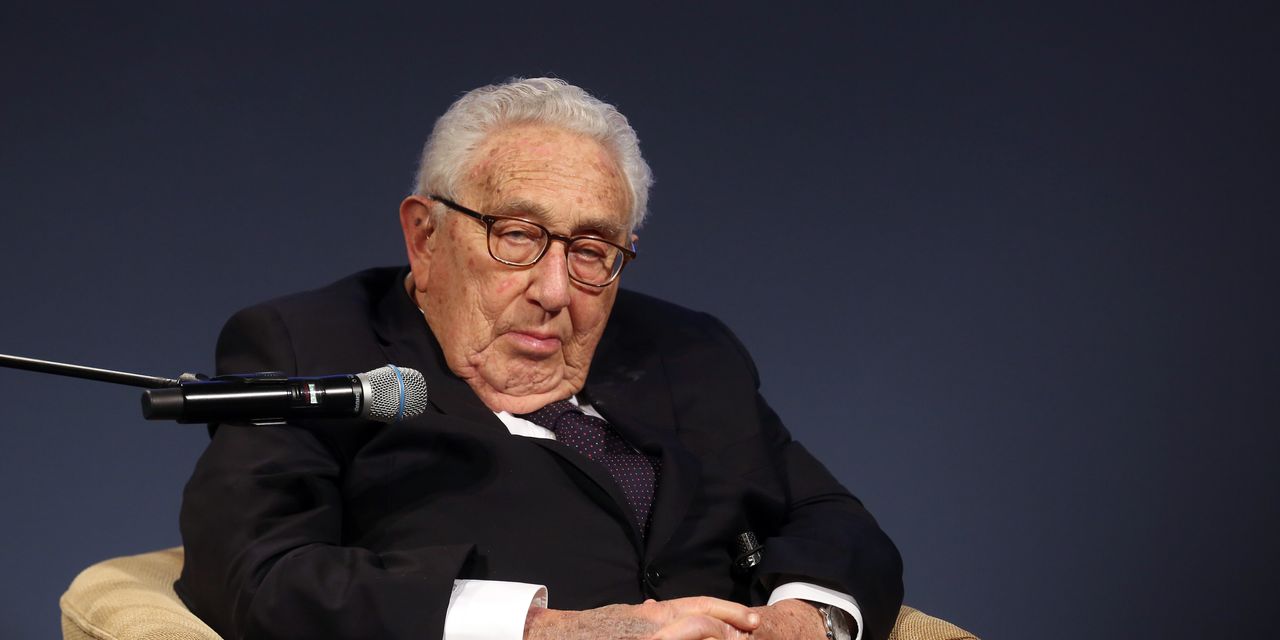 ‘One of the overwhelming dangers in the world is that a war between two high-tech countries like the U.S. and China is likely to produce a devastation…which would be even deeper than World War One.’ — Henry Kissinger, former U.S. Secretary of State

Henry Kissinger criticized U.S. policy toward China during the Trump and Biden administrations as overly confrontational, arguing instead that the two powers should focus on collaboration to avoid the “principle dangers in the world,” the former secretary of state said at a virtual event held by the Council on Foreign Relations Friday.

He argued that through four presidential administrations, starting with Richard Nixon’s, U.S. policy toward China “worked actually quite well” in cultivating a world order that served interests in both countries.

“In the last two administrations, the element of confrontation has become the principle element in the relationship,” Kissinger said.

He argued that the Biden administration should try instead to “establish a level of dialogue with China in which one can focus on the principle dangers” facing the globe today.

“And one of the overwhelming dangers in the world is that a war between two high tech countries like China and the United States is likely to produce a devastation in the world, the impact of which would be deeper even than World War One,” Kissinger said.

Now read: ‘The emperor has no clothes’: Why China’s reputation for economic management is coming undone