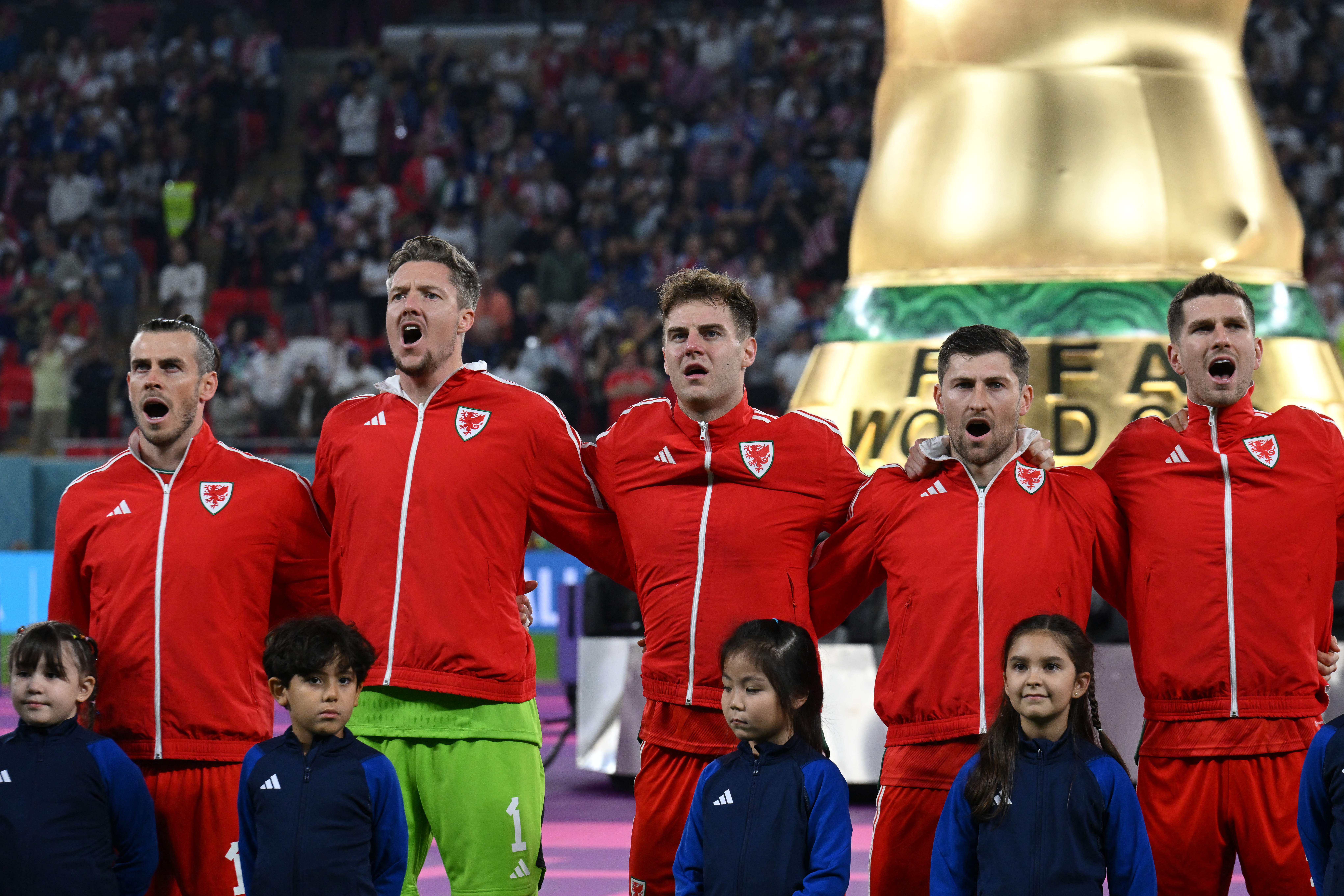 The Welsh national anthem has become a talking point around the world since Wales’s team began competing in their first World Cup since 1958.

Wales’s stirring anthem is called “Hen Wlad Fy Nhadau”, which translates to “Old Land of My Fathers” in English.

When the Welsh team, headed up by captain Gareth Bale, and 3,000 Welsh supporters belted out the anthem at the country’s opening match against USA on Monday 21 November, it gave goosebumps to footballs fans around the globe.

Singer-songwriter Billy Bragg tweeted at the time: “Well Wales have won the national anthem singing contest. Their players looked proud to belt out their anthem while the US team looked faintly embarrassed to be singing in public.”

This year marks the first time the anthem has been sung at the tournament. The last time Wales were at a World Cup, they sang “God Save the Queen”.

Where did it come from?

“Hen Wlad Fy Nhadau” is the unofficial but universally recognised national anthem of Wales, and is the creation of a father and son in Pontypridd, Glamorgan. The words were written by Evan James and the tune composed by his son, James James, in January 1856, apparently while he was walking along the banks of the River Rhondda. A memorial to the pair was unveiled in the town in July 1930.

The song, which was initially called “Glan Rhondda” (meaning “Banks of the Rhondda”), saw a surge in popularity after it was published in the 1860s book Gems of Welsh Melodies, under its new title.

At the Bangor Eisteddfod festival of 1874, the song was sung by Robert Rees, one of the leading Welsh soloists of his day. Thereafter, “Hen Wlad Fy Nhadau” was sung more and more at patriotic gatherings.

It was one of the first Welsh-language songs ever recorded, when Madge Breese sang it in 1899, for the Gramophone Company.

The first time it was sung before a sports match was in 1905, when the Welsh national rugby team hosted New Zealand’s players, who started every match by performing a haka. As a response, Wales player Teddy Morgan led the crowd in singing the anthem.

In 1978, the band Geraint Jarman a’r Cynganeddwyr recorded a version of the anthem using electric guitars, inspired by Jimi Hendrix’s rendition of US national anthem “The Star-Spangled Banner”.

In the years since, it has often been sung at sporting events and governmental ceremonies.

There have been numerous petitions to make the song an official national anthem for Wales, but it has never actually been established as such. 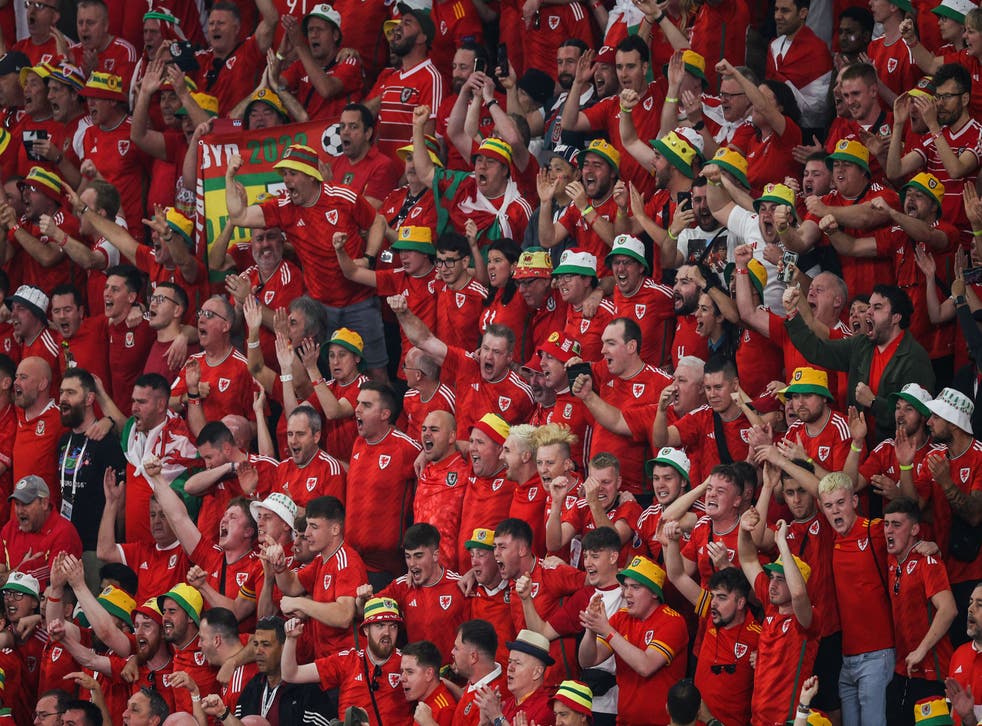 What are the lyrics and what do they mean?

The song has three verses, although only the first is commonly sung at sporting fixtures.

O Land of my fathers, O land of my love,

Dear mother of minstrels who kindle and move,

And hero on hero, who at honour’s proud call,

For freedom their lifeblood let fall.

Country! Country! O but my heart is with you!

As long as the sea your bulwark shall be,

To Cymru my heart shall be true.

O land of the mountains, the bard’s paradise,

Whose precipice, valleys are fair to my eyes,

Fire the fancy and quicken the blood.

For tho’ the fierce foeman has ravaged your realm,

The old speech of Wales he cannot o’erwhelm,

Our passionate poets to silence command,

Or banish the harp from your strand.