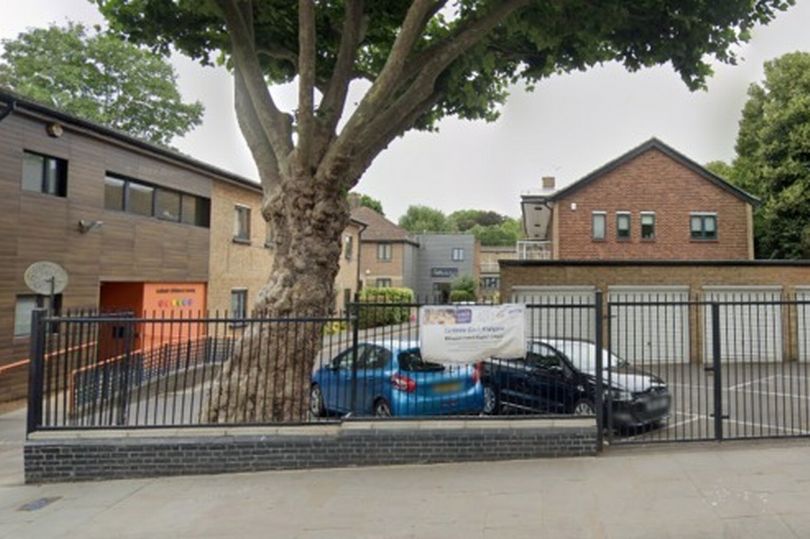 The French primary school has lost its Outstanding rating

A West London private school has been downgraded by Ofsted. La Petite Ecole Française has lost its Outstanding rating and is now rated Requires Improvement after the school watchdog visited the school.

Pupils know which areas of the school they can misbehave in and most students told Ofsted disruption was affecting their learning. An inspector wrote in a report: “Expectations for pupils’ behaviour are not consistently high. Leaders have not written and implemented a suitable behaviour policy.

“Staff have not been trained to understand the school’s approach to rewards and sanctions. This leads to differences in the way behaviour is managed. Sometimes, pupils misbehave or disrupt learning in lessons.

“These behaviours are not dealt with consistently well. Pupils know that they can misbehave in some areas of the school and sometimes do. Most pupils said that low-level disruption sometimes affects their learning.”

The school, which costs £9,000 a year, was also criticised by Ofsted for not giving its staff proper training. English teachers did not have up-to-date books to give to students and some teachers lacked training.

The report added: “Leaders do not provide staff with a consistent programme of professional development. Some teachers, such as external specialist teachers, receive no training at all. Teachers, such as those responsible for teaching reading in English, rely on training they had many years ago.”

The school teaches in both English and French and most pupils are fluent by the time they are 11 years old. Pupils are taught a range of subjects in both languages and Ofsted praised the school for its range of extracurricular activities.

Students are able to go to clubs such as gardening, drama, pottery, martial arts and chess and enjoy the “friendly, welcoming school.” Older pupils also told Ofsted inspectors how much they had enjoyed a recent trip to Edinburgh.

The school watchdog noted that pupils, aged between three and 11 are punctual and bullying is rare at the school. La Petite Ecole Française has been contacted for comment.

One of London’s favourite restaurants, Sam’s Riverside in Hammersmith, has claimed the business is in jeopardy after the local council refused their renewal of a temporary marquee constructed on their outside terrace. The refusal was made last week and the venue took down the marquee. Sam Harrison, owner of Sam’s ...


View more: West London restaurant named 'one of the best' to lose '£15,000 a week' as council reject marquee already up for 2 years

(Independent) Four primary school-aged children have now died after contracting the Strep A bacterial infection. On Friday, it was confirmed that a child from St John’s School in Ealing, West London had passed away, the day after a death was reported in Penarth, Wales. A six-year-old girl died following ...

Pakistan successfully navigated their way to the end of play without a wicket falling on day two (Anjum Naveed/AP) (AP) Pakistan made impressive progress replying to England’s 657 all out as they finished the second day of the first Test on 181 without loss on a docile Rawalpindi pitch. ...


View more: England made to toil after Pakistan pile on the runs in reply to 657 all out

Germany’s exit from the World Cup is arguably the biggest surprise of the tournament. And the news has been greeted with lashings of schadenfreude, and not just among its traditional rivals such as those in England – where Gary Lineker and Alan Shearer, who both lost major semi-finals against ...

Dawn Lewis A woman has been found guilty of murdering her lodger in Glastonbury. Dawn Lewis, 54, had previously claimed she killed her tenant Glenn Richards, 61, in self-defence after he stabbed her in the leg. Lewis said he fell down the stairs after she kicked back during the ...


View more: Dawn Lewis found guilty of stabbing tenant to death after 'deciding she no longer wanted him to lodge with her'

Experts have reconstructed the appearance of the chapel of St Erasmus – a lost, mediaeval period feature of Westminster Abbey that was used as a Royal burial site. Thought to have been built around 1477, the chapel was commissioned by and became a favoured worshipping place of Elizabeth Woodville (1437-1462) ...

David Roden, from Michigan lost 196 lbs through grueling, consistent fitness The business owner, 31, says he had an unhealthy attachment to food as teenBut focusing on losing weight sustainably has helped him achieve his goals READ MORE: Mother becomes champion bodybuilder after ditching takeaways


View more: Piers Morgan claims Cristiano Ronaldo is still aiming for a 'Champions League club' and will 'get what he wants' with a strong World Cup showing amid talk of a £173m-a-year switch to Saudi side Al Nassr