What a pest! Spotted lanternflies are spreading in the U.S. 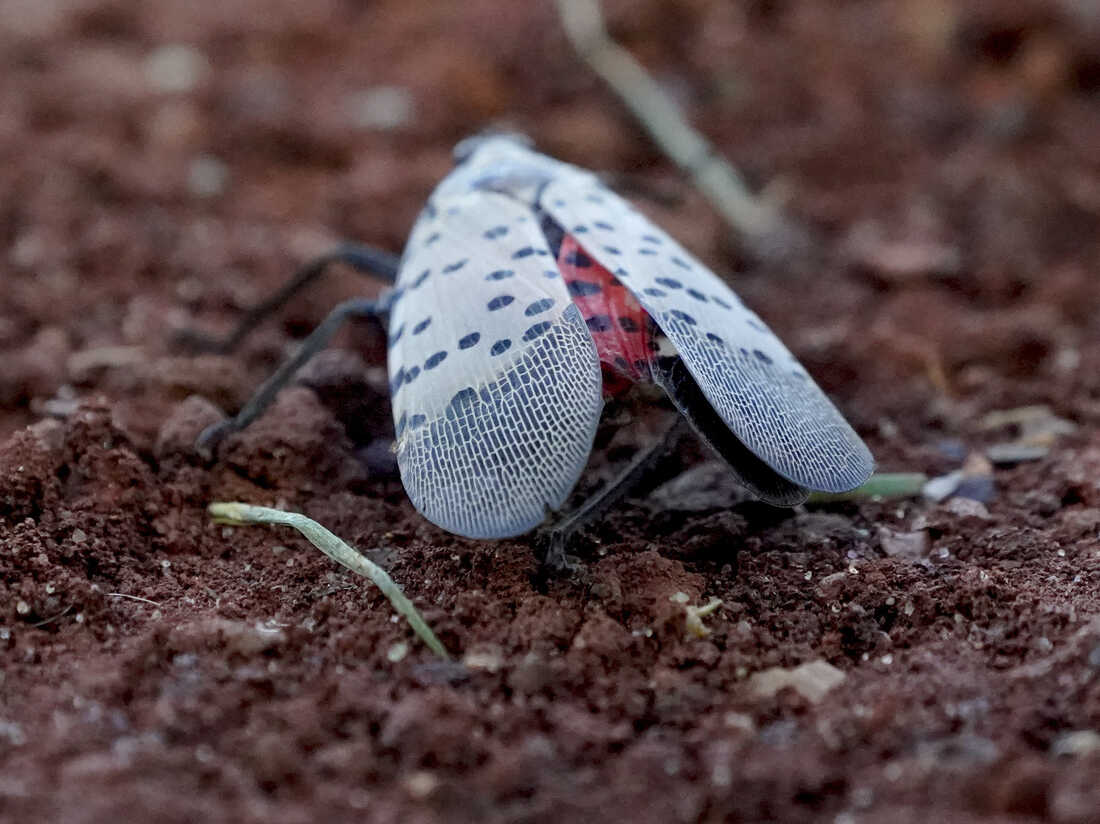 A spotted lanternfly creeps on the ground during a baseball game in Pittsburgh in 2021. Keith Srakocic/AP hide caption

Ever since the spotted lanternfly first appeared in Berks County, Pa., in 2014 (arriving from its home in Asia), this invasive species has been booking it across the United States.

Recent reports indicate the bugs have settled in New York, Canada, Maryland, Virginia and North Carolina, and now, according to Brian Eshenaur, they have migrated over to the Midwest.

These insects are not dangerous to humans or pets — they don’t bite or sting, and they aren’t venomous. But they do pose a serious risk to agriculture.

Eshenaur, with the New York State Integrated Pest Management Program, said he and his team started monitoring the spotted lanternfly in 2018. At that time, the project warranted maybe an update two to three times a year.

“We’ve updated it twice a week, even just to keep up with all the new counties in the Northeast and out in the Midwest that are having infestations,” he told NPR.

“They have a pretty diverse palate and can feed on over 100 different plant species,” Eshenaur said. But they have their favorites, including the tree of heaven (itself an invasive species) and grapevines. 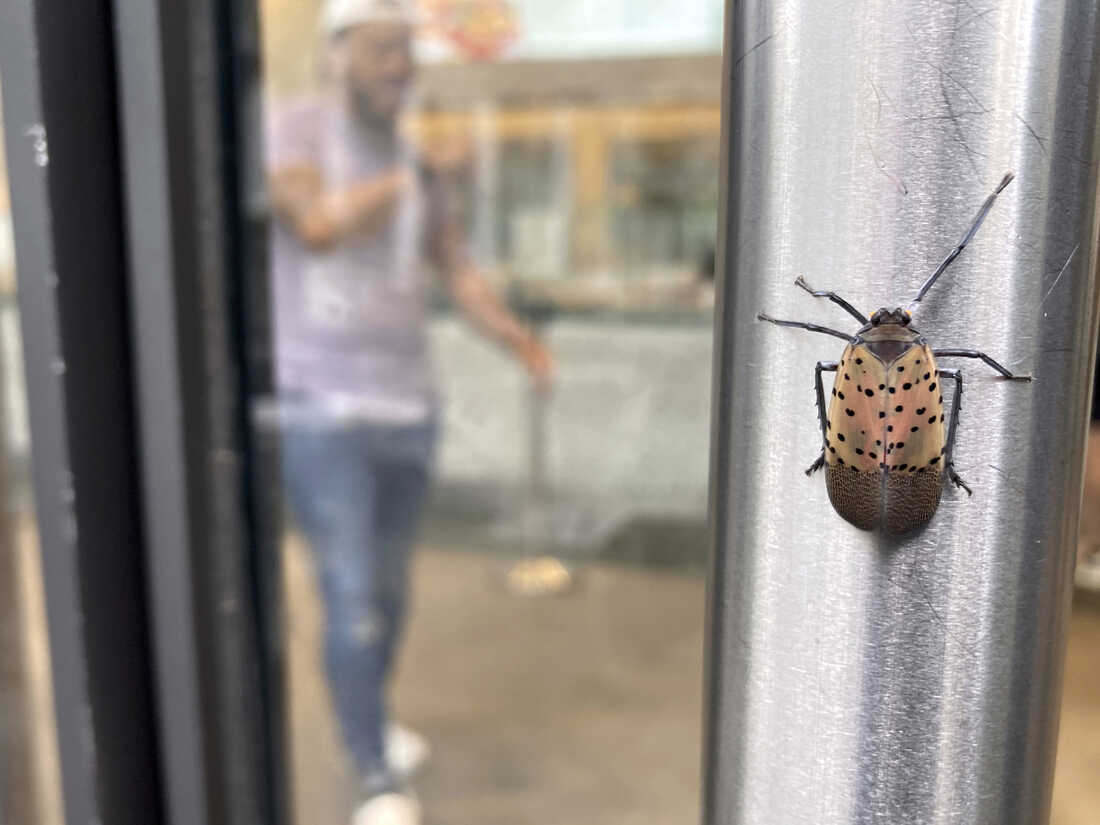 This week, Sen. Chuck Schumer revealed that every region of upstate New York has reported sightings of the spotted lanternfly.

How to control these pests?

In Pennsylvania, where the problem in the U.S. originated, experts imported tiny wasps, which are a natural predator of the spotted lanternfly in China.

There are ways to take on the bugs in small ways, Eshenaur said.

If people find these bugs in their backyard, Eshenaur suggests creating what is called a circle trap or using a sticky trap on trees (but he cautions that they can inadvertently trap small animals).

“If you’re going to use a sticky trap, it’s best to put a screen layer over that to protect it from birds that might come in,” Eshenaur said.

Virginia’s Department of Agriculture and Consumer Services has urged the public to change habits so that these bugs’ eggs don’t get transported. The agency said, for example, to buy firewood from local sources and burn it all before eggs have a chance to hatch in May.

The department also wants people to avoid parking their vehicles under trees or near bushes — where the insects can lay eggs or stow away to invade a new location.

The public should also get familiar with the bug in all its black-spotted glory. Many states are urging the public to show the bugs no mercy: Kill them on sight.

Virginia’s Department of Agriculture said the best method of extermination is crushing or stomping on them (the good old-fashioned way) or putting them “in a container of alcohol, diluted clorox (10%), or hand sanitizer. Larger populations can be treated with a contact or systemic insecticide.”