What is the maximum level cap in Tower of Fantasy? Answered 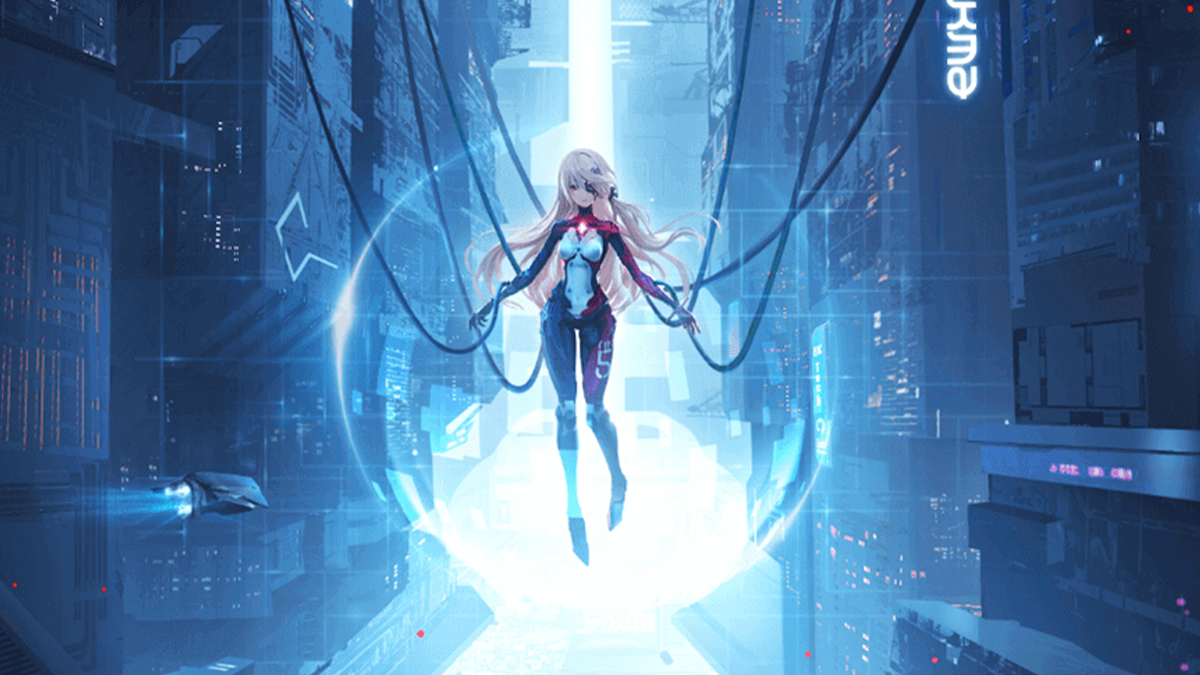 What is the maximum level cap in Tower of Fantasy? Answered

From exploring to completing missions, there are countless ways to level up in Tower of Fantasy. However, you may not be able to max out your character as fast as you may think. This is because the MMO currently has a maximum level cap that is gradually being raised, so you may eventually notice XP no longer coming your way. Here’s how the leveling system works and what level you can expect to cap out at in Tower of Fantasy.

What is the current level cap in Tower of Fantasy?

At the time of writing, the level cap in Tower of Fantasy is being raised periodically with it eventually slated to stop at Level 70. This is most likely to due to the developers wanting players to stick around for the long haul, having them come back most days to experience new content and invest more time into their wanderer. So, you may find that some portions of the story and map are blocked off for the time being.

The current level cap is dictated by how long the game has been out for. For instance, the level cap at launch started at Level 18, while it will soar to Level 70 once it has been 88 days after release. With that in mind, you can find each day and their respective level cap below.

If you have found yourself constantly chasing the level cap, we recommend you also look into completing daily checklists and bounty missions to earn XP at a fast rate. These even reward Black and Gold Nuclei, ultimately allowing you to place special orders for stronger weapons and materials.

Cryptocurrency History: Evolution Of Bitcoin Over The Past 10 Years!

Emongg has one big criticism of Overwatch 2’s competitive mode

12 Ways to Fix Twitter Not Working on iPhone and Android

How to Get Battery Full Notification on Android Phones

How to Make Microsoft Outlook Read Emails Out Loud

How to Change Profile Icon on Amazon Prime Video

NieR:Automata The End of YoRHa Edition Now on Nintendo Switch

The journey continues. Bandai Namco The release of One Piece Odyssey is still months away. However, we’ve been getting bits and pieces of what to expect. This time, a new story trailer has been released by Bandai Namco Entertainment America, which showcases a rather beloved moment in the series. ...

Death Stranding Kojima Productions Death Stranding 2 is almost a certainty now. The game’s existence has been supported by tons of leaks, rumors, and accidental reveals by employees. Now, one more employee revealed a secret that they weren’t supposed to. Death Stranding 2 Confirmed by Employee Photo: Twitter @KaterynaT5, ...

Phasmophobia Kinetic Games   Phasmophobia, the co-op horror title by Kinetic Games, received two small patches today. The bigger one is focused on new content and the smaller one exclusively brings bug fixes. Hotfix v0.7.1.1 fixes two issues. The first fix is for the bug where the Jenga tower ...

Build the town and help the retired adventurers. Strange Scaffold If you’re looking for a new roguelite RPG, you’ll be glad to know that there’s a new one available for PC. Purgatory Dungeoneer is a lo-fi high-tactics game about plundering a psychic hellmaw to have personal closure. It’s now ...

Prison Architect: Do You Have What it Takes to Survive the Undead

Beware the undead. Paradox Interactive A new expansion is arriving to Prison Architect, and it’s set to be the spookiest one yet. The Undead expansion introduces players to a new objective: survival. Undead are rising from the grave and can infect those they bite. That means guards and inmates ...


View more: Prison Architect: Do You Have What it Takes to Survive the Undead

Join the celebration. Playground Games The Horizon 10-Year Anniversary Update is arriving in Forza Horizon 5 this October 11. It’s going to give players instant access to the new Horizon Origins Story. There’s also the return of the Midnight Battles game mode where players can score rare cars by ...

The FIFA 23 RTTK lineup tracker includes Messi, Muller, and Valverde with some huge upgrades if their teams can go all the way and achieve European glory

The DioField Chronicle Review&colon; For King and Country

How to Find Google Chrome Downloads on Mobile and Desktop

FIFA 23: How the Road to the Knockout promo works in FUT

Reviewing The Historical Events Leading To The Rise Of Cryptocurrency

How to get Twitch drops for Overwatch 2

What is a marksman rifle in Fortnite?

Steam Deck Can Now Be Purchased Without Reservation

What Happens When You Restrict Someone on Facebook Messenger

iOS 16: What Is ‘iPhone Charging on Hold’ and What to Do if You See It

Forgot iPhone Passcode: How to Reset iPhone Without Losing Data

8 Tips to Use Public Wi-Fi Safely on Any Device

Golden Joystick Awards 2022: Everything you need to know

The best FIFA 23 midfielders to sign in career mode

Who does Charles Martinet voice in The Super Mario Bros. Movie?

FIFA 23: How to complete Road to the Knockouts Robin Gosens Objectives challenge

Engineers: Be Subversive To Be Green

Cult of the Lamb (Mac)