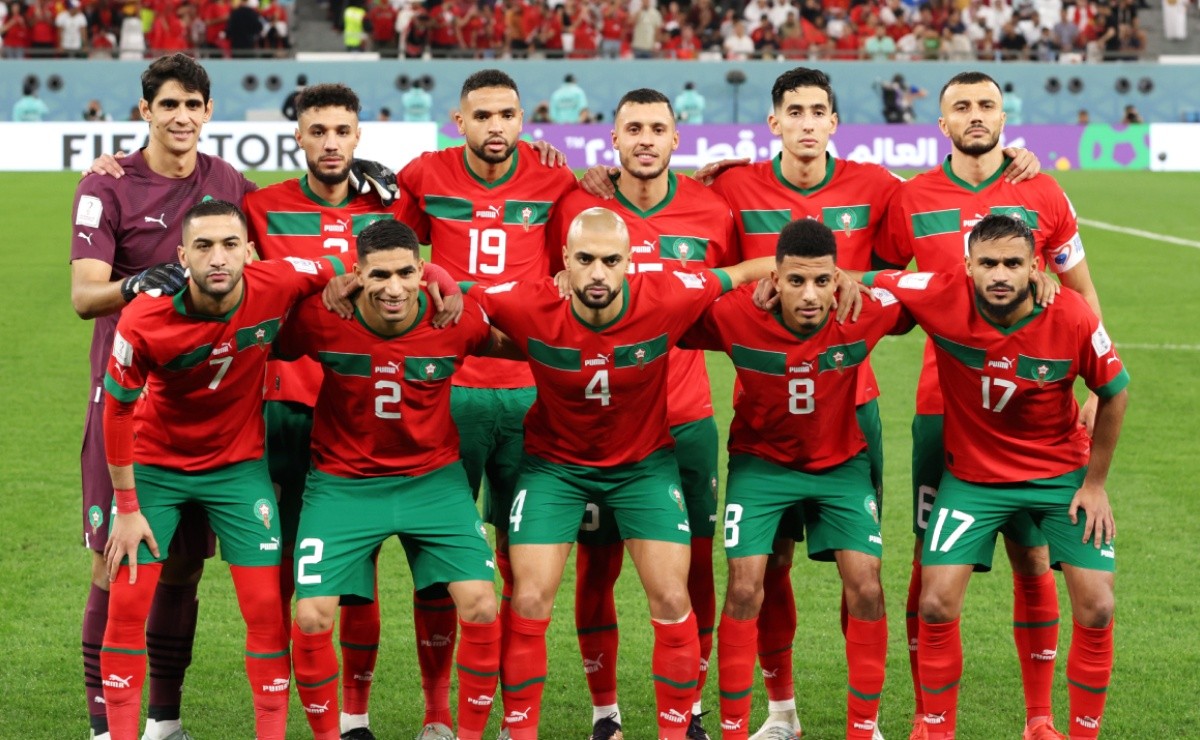 The 2022 World Cup is underway and one of the teams that have been a surprise thus far is Morocco. That’s why many people want to learn more about the country. Here, check out which languages are spoken in Morocco.

The 2022 World Cup is underway and one of the countries that have been a surprise thus far is Morocco, as they won Group F and booked their ticket to the tournament’s knockouts. So, many people have been curious and want to learn more about this African country.

In recent years, the country has been present in major soccer leagues such as Ligue 1 or the Premier League with players such as Hakim Ziyech and Achraf Hakimi. Meanwhile, in America, another well-known personality from Morocco is rapper French Montana.

Morocco has a rich history, which translates in their culture, which is a blend of Arab, Berber and European Western’s traditions. And this blend also includes languages, as the country has a complex linguistic landscape. Here, check out more.

What language is spoken in Morocco?

There are several languages spoken in Morocco. However, they have two official languages: Standard Arabic and Standar Moroccan Berber. Meanwhile, Moroccan Arabic, also known as Darija, is the vernacular language, which means it’s spoken by the ordinary people.

Another language that is popular in the country is French, which is spoken by approximately 33% of the population and it’s taught universally. It even serves as Morocco’s primary language of commerce, science, medicine and even in the government.

Spanish it is also popular in th Morocco, especially in the northern regions such as Tetouan and Tangier. This makes sense as the country has many historic ties with its neighbor Spain. According to a study from the Government of Spain, 10% of Moroccan people speak Spanish.

Why is Morocco abbreviated as Mar?

Morocco’s abbreviation as “Mar” comes precisely from French, as the country’s name is Maroc in that language. As we said before, French is still very used in the country, especially in government and official issues, as a holdover from the colonial era.