The holiday season looks busy with what’s coming to Netflix this December—such as Troll and Firefly Lane: Season 2 Part 1.

Just in case this year’s month of December turns into a wicked winter, Netflix has you covered when it comes to new content to binge! The beginning of December brings us well-known movies like Step Brothers, The Blind Side and Space Jam. I know a few people who will have a certain comedy film on repeat for while. The sequel to a film that has had plenty of hype this past year—Glass Onion: A Knives Out Mystery will be released on Netflix on December 23rd, 2022, you better mark it on your calendars!

We can’t forget a few Christmas movies will be added to keep Netflix subscribers in the holiday spirit like —Tyler Perry’s A Madea Christmas, I Hate Christmas, and I Believe in Santa.

Netflix is also bringing new seasons of plenty of shows like Too Hot to Handle, Paradise PD, and Emily in Paris. I know I have been waiting for the new season of Emily in Paris for what feels like years. A popular show that has received some hype online that people have been waiting for is like The Witcher: Blood Origin (released on Christmas day), which is set more than a thousand years before the events of the OG Witcher series. Also, this December, Canadians will finally be able to see the third movie instalment of After Ever Happy, and fans will finally learn the fate of Tessa and Hardin’s relationship. 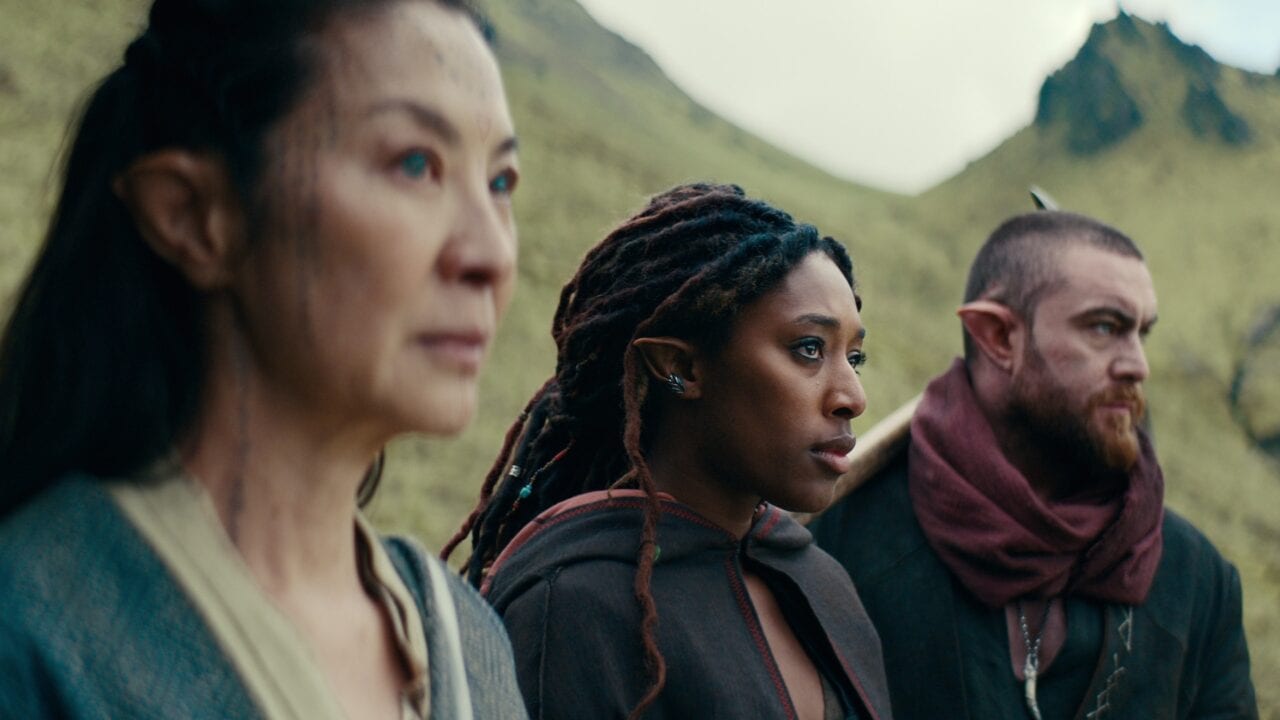 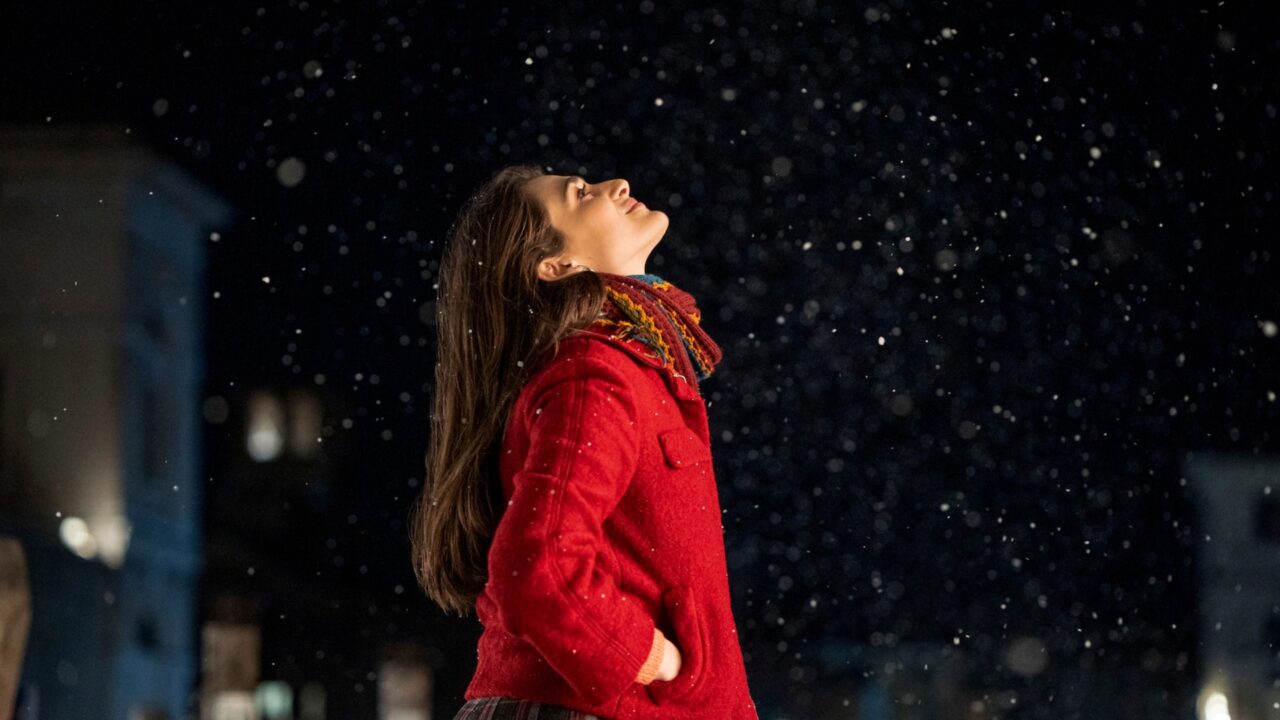 With all this new content coming on to Netflix this December, we, unfortunately, will have to part with a few good movies such as Bridesmaids, and a few of The Fast and The Furious films. You can see the list of content that’s leaving below: