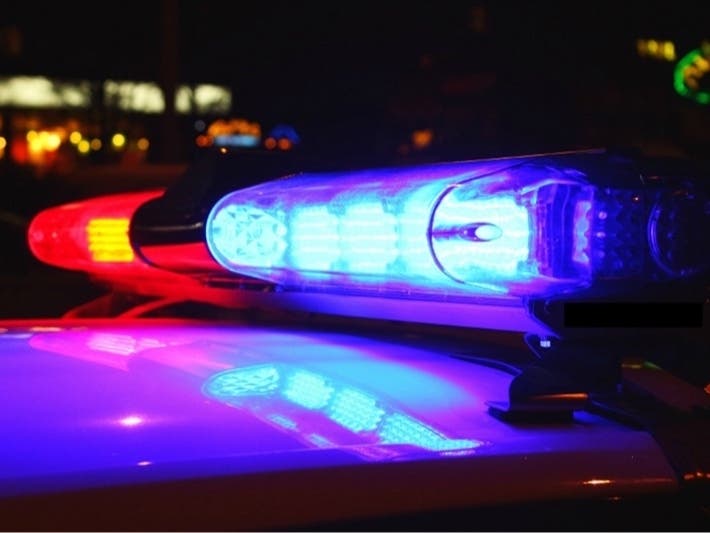 Chaska police had a few noteworthy DUI incidents over the holiday weekend.

CHASKA, MN — Chaska police had an eventful holiday weekend, with the agency reporting two drunk drivers whose blood alcohol content was more than twice the legal limit, one of whom was involved in a crash.

A woman hit a light pole about 2 a.m. Friday in a gas station parking lot, police said, reporting that while she was not hurt, her blood alcohol content was 0.231 percent. When asked if she would undergo field sobriety tests, she replied, “What’s the point? I’m drunk,” according to police.

On Wednesday night, officers stopped a man after a 911 caller reported his poor driving, police said. The man had a blood alcohol content of 0.334 percent — more than four times the legal limit — and failed to perform any field sobriety tests, according to police, who said a judge ordered that the driver remain in custody on cash bail and not be released until the alcohol was gone from his blood.