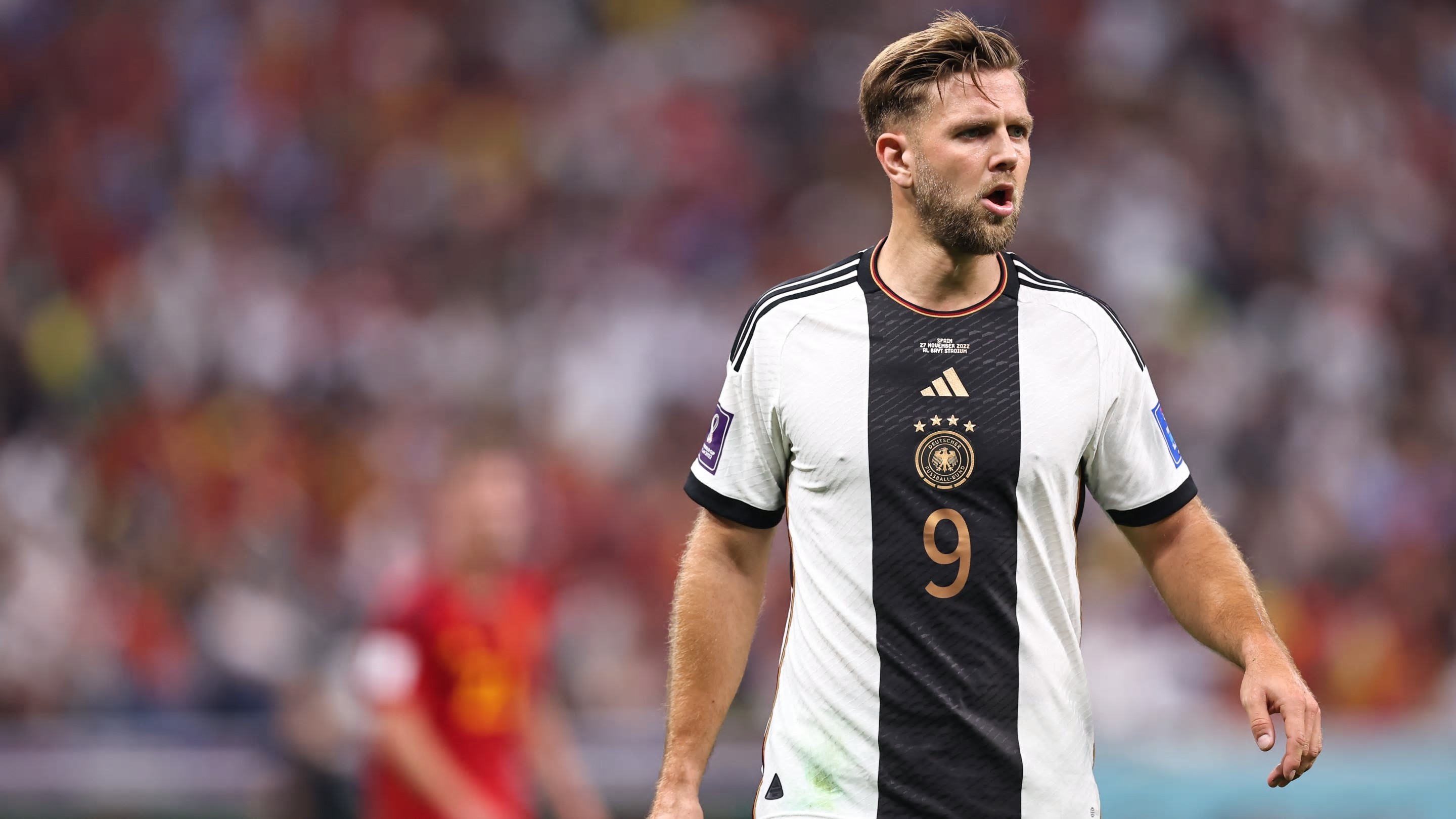 The Spaniards had universally impressed on Matchday 1, and they took the lead against Germany on Sunday night through substitute Alvaro Morata. Despite a stellar performance without the ball to subdue Enrique’s free-flowing La Roja, fatigue meant Germany couldn’t press with the same vigour as the contest wore on and they quickly paid the price.

Niclas Fullkrug was among those Flick turned to to turn the tide and it was the late-blooming Werder Bremen forward who salvaged a point for the Germans. Fullkrug’s 83rd-minute strike beyond Unai Simon was as emphatic as they come, and should Germany advance into the knockout phase of the 2022 World Cup, the 29-year-old may well play a prominent role considering Flick’s forward options.

Here’s everything you need to know about Germany’s unlikely saviour.

Harry Symeou hosts Scott Saunders and Toby Cudworth to look back on South Korea/Japan ’02 as part of the ‘Our World Cup’ series. We take a trip down memory lane – join us!

If you can’t see the podcast embed, click here to download or listen to the episode in full!

Niclas Fullkrug’s rise has been rapid, but he’s been lingering around the Bundesliga and Bundesliga 2 for a decade.

Fullkrug represented Germany’s Under-18s and Under-20s after shining for Werder Bremen’s youth teams. However, he struggled to make the step up to the senior side and the striker moved onto FC Nurnberg for a meagre €300,000 fee in 2014. His second season there was pretty prolific as he scored 14 times in 30 Bundesliga 2 appearances

Fullkrug’s impressive 2015/16 season saw him earn a move to hometown club Hannover 96 and, once again, he enjoyed a productive second season – this time scoring 14 goals in the Bundesliga. Injuries compromised his 2018/19 campaign and he subsequently returned to Werder Bremen in 2019.

His return to Bremen wasn’t overly prosperous to begin with, however, as injuries – including a cruciate ligament rupture – continued to take their toll. Werder were relegated in 2020/21 before the appointment of Ole Werner in November 2021 reinvigorated the seemingly declining target man.

The striker fired home 19 Bundesliga 2 goals last season to help Die Werderaner immediately return to the top-flight and his form this season convinced Flick to pick him in his 26-man World Cup squad. Fullkrug’s scored ten times in 14 Bundesliga games, the best strike rate of any German this season.

Standing at an imposing 6’2, Fullkrug typically functions as the focal point for Werder and thus, his strengths align with those of your archetypal target man.

The German forward is excellent in the air and adept at bringing the ball down before bringing others into play. His skill set has seen him develop a telepathic rapport with strike partner Marvin Ducksch at Werder Bremen, with the two forwards complementing each other nicely. The duo call themselves the ‘Ugly Ducklings’.

Fullkrug has been superb at putting himself in positions to score this season – only Marcus Thuram has registered more shots in the Bundesliga – and all but one of his ten league goals have arrived in the penalty box. He’s an efficient poacher, with his highlight reel littered with emphatic headed finishes and assured spot-kicks.

Fullkrug hasn’t always been this prolific and there’s no doubt that he is limited. The striker struggles to score different types of goals, while injuries mean he isn’t the most athletic.

Moreover, we noted that the striker was a willing linker of play, but the numbers from FBRef depict Fullkrug to be an inefficient connector. His 61.4% pass completion ranks in the 14th percentile of all strikers from Europe’s top-five leagues over the past year.

Some refinement to his hold-up play wouldn’t go amiss as he reaches his peak and twilight years.

Fullkrug dabbled in a bit of wing play when he was a bit younger, but it’s become abundantly clear what sort of forward he’s matured into.

The 29-year-old is a throwback centre-forward who’s cut from the same cloth as some of his German predecessors. Think Mario Gomez, Miroslav Klose, etc, etc. A proper target man.

While Fullkrug is capable of leading the line by himself, much of his recent good work at Werder has come when playing alongside a strike partner.

Comparisons to the aforementioned Klose and Gomez initially sprung from the mouth of retired Germany international Toni Kroos.

The Real Madrid midfielder said ahead of the World Cup: “We [Germany] actually almost always had someone like him with Miro [Klose], Mario Gomez. I think those are the types of players who can really help you in certain situations, and Hansi [Flick] knows that.”

Michael Chang/Getty Images This year’s college basketball season continues to be one of the most unpredictable seasons in recent memory. On Saturday afternoon, No. 2 Alabama fell to the unranked Oklahoma Sooners by 24 points. The Crimson Tide gave up 93 points en route to a 93-69 loss in ...