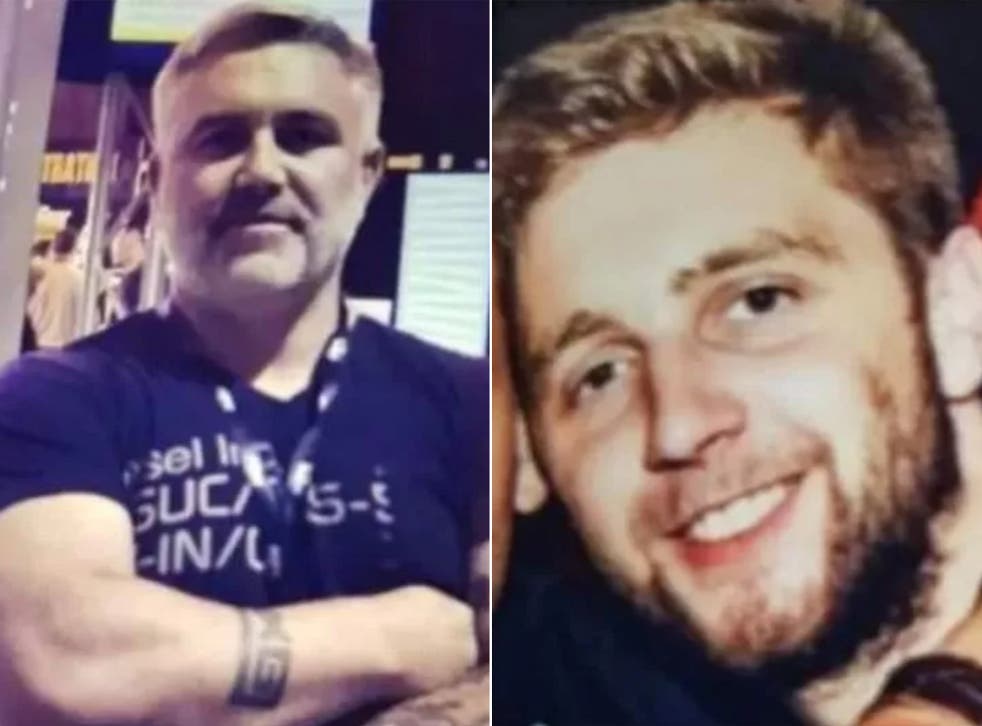 The relative of a father and son who went missing on Spain’s Costa Del Sol three years ago has described a “whole new level of grief” as British police launched a double murder investigation into their disappearance.

Danny and Liam Poole – aged 46 and 22 – vanished in Estepona in April 2019 after reportedly flying from Gatwick to Malaga with £20,000 in their luggage, and some of their relatives fear they may have fallen victim to a drug deal which turned sour.

The Superior Court of Andalucia previously told The Sun that the case had been closed in September 2019 due to lack of evidence.

But it has now emerged that Sussex Police is treating their disappearance as a homicide probe, and is taking legal steps to take over control of the case and obtain investigation material from their Spanish counterparts.

Liam’s sister, Lauryn Poole, said that the decision was “progress”, adding: “We’re just hoping it brings us answers – and closure.”

The 23-year-old told the Sunday Mirror that she had broken down in tears upon hearing news of the investigation from Sussex Police in May, telling the paper: “There are more bad days than good days now.

“On the bad days, I’d been holding on to the idea that maybe everyone had got it wrong. There was hope there but now it’s gone. It’s brought on a whole new level of grief, and I’ve really struggled to accept it.”

Lisa Berwick, the mother of Liam and ex-wife of Danny, aged 46, said: “I knew it from the start, but it still hurts to hear it.”

Ms Berwick told The Sun last year she believed the father and son “were most likely murdered”, as the paper reported that relatives received a series of ransom messages in days after their disappearance. 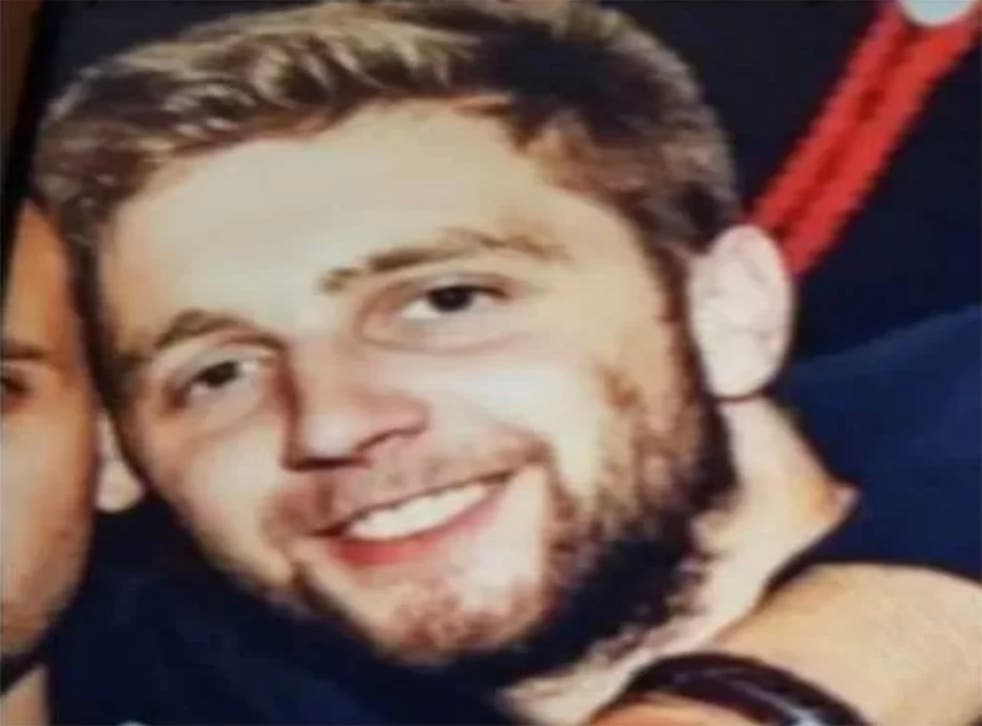 The first was reportedly sent two days after they went missing and read: “If you want to see your dad and brother alive again, come to Tangier with £100K. You have 24 hours.” The second, sent several days later, is claimed to have stated: “Time’s up.”

The two men – from Burgess Hill, Sussex – travelled to Spain on 31 March and are believed to have met two British men for dinner on 1 April.

Danny was last spotted the following morning as he left his and his son’s hotel in a hire car, which was found abandoned a month later two miles from their accommodation, where police found their passports and luggage, according to reports.

In 2019, the BBC reported Sussex Police as saying that the pair had travelled to Spain to play golf and look at holiday homes. However, Liam’s grandmother Kathy Catney told the broadcaster that the father and son did not play golf and that she feared they had been “up to no good” and had been killed.

Ms Berwick, Liam’s mother, lamented last year that she had been effectively left to “investigate her son’s disappearance” herself, after Spanish police closed the case and Sussex Police said they had “no jurisdiction to carry out an investigation in Spain”.

“Sussex Police told me they weren’t going to get the files and, if I wanted them, I’d have to go over there myself,” Ms Berwick told The Sun, adding: “I asked them: ‘is this it now?’ They looked at me and nodded. They’re basically leaving a grieving mother to investigate her son’s disappearance.

“I’m expected to walk into the town where Liam and Danny were most likely murdered, and poke around asking questions. I know I’ll be putting myself in danger, but if that’s what it’s going to take, I’ll have to do it. If police here don’t have a file themselves in English how can they possibly know what the Spanish police have done in terms of investigation?” 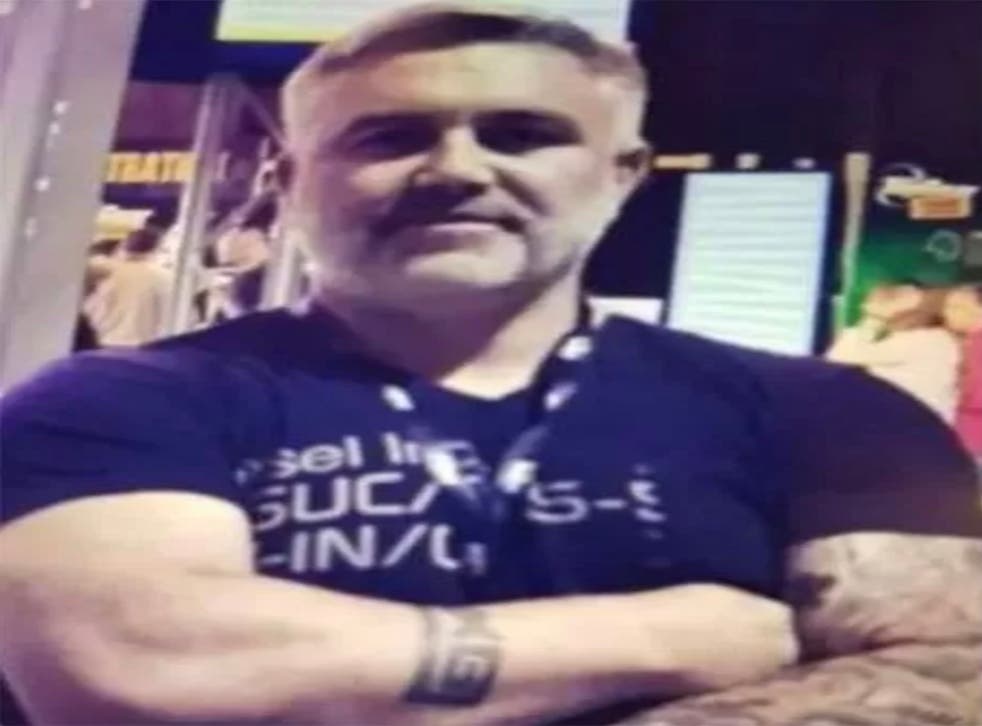 Sussex Police told the paper at the time that it continued to probe “any viable lines of enquiry in the UK” and would pass any significant information to Spanish police.

“Whilst it would be useful to have a copy of the Spanish investigation file for our records and any future proceedings, we are not entitled to this and it would not affect any outcome,” the force said. “Ultimately, we have no jurisdiction to carry out an investigation in Spain”.

Contacted by The Independent on Monday, Sussex Police confirmed that they were now treating the case as a homicide investigation and that they had informed the families of both Danny and Liam of this decision in May.

“However, primacy still sits with the Spanish National Police,” said a spokesperson for the force. “We are taking legal steps to take primacy of the investigation as the Spanish are no longer investigating the disappearance of Danny and Liam Poole.

“This includes obtaining material from the Spanish investigation. Both Danny and Liam’s disappearance are now recorded as unsubstantiated deaths in accordance with our responsibilities under the National Crime Recording Standards (NCRS).”