Why Apple Stock Is Sinking Today 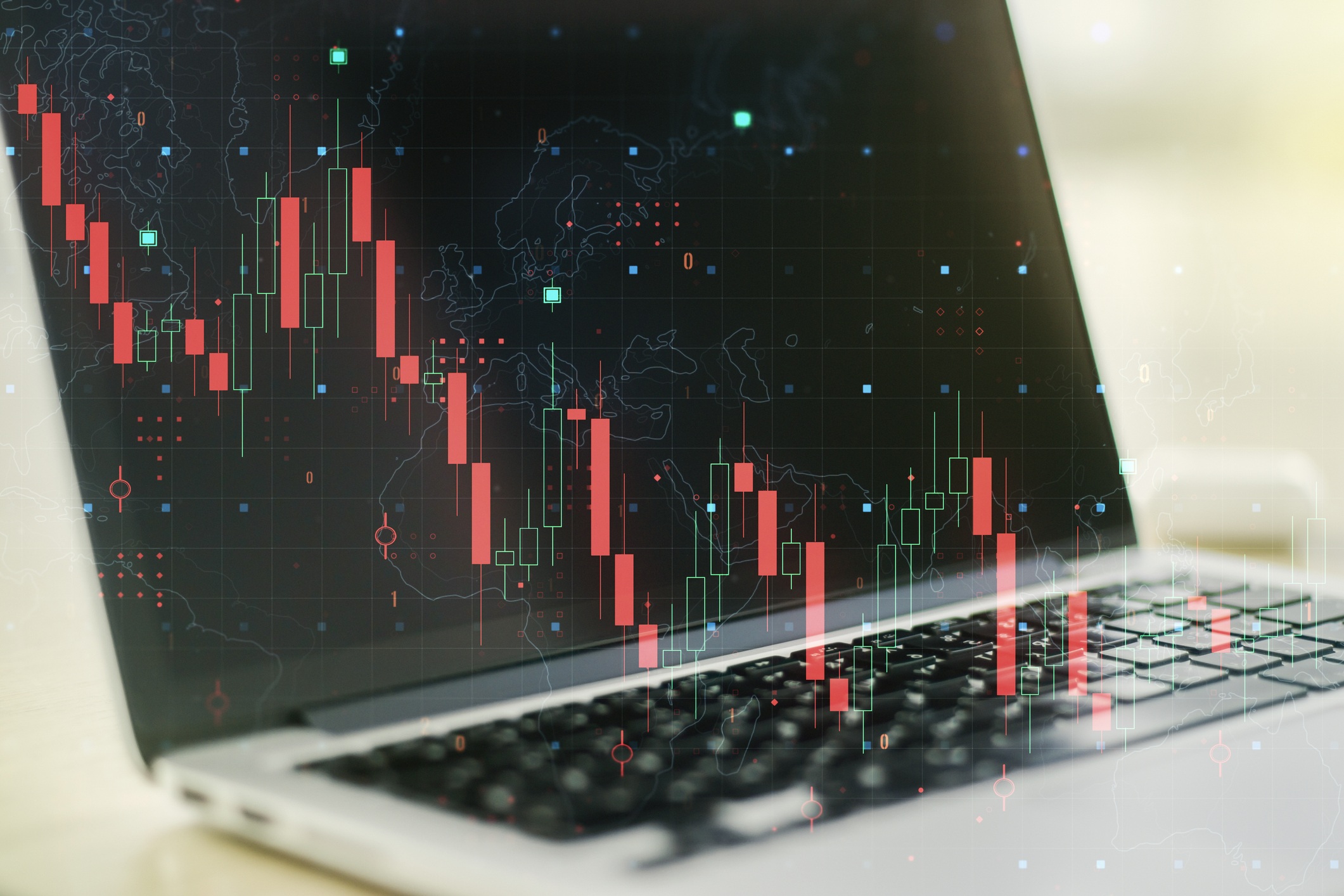 Why Apple Stock Is Sinking Today

The share price of Apple (NASDAQ: AAPL) was falling this morning after Bloomberg reported that the company could experience a shortfall of iPhone Pro production of up to 6 million phones.

Apple had already announced earlier this month that one of its factories in China was operating at a “significantly reduced capacity” and this latest report adds to the company’s production issues in the country.

Citing a source with knowledge of assembly operations, the Bloomberg article said COVID-related unrest at a Foxconn (also known as Hon Hai Precision Industry) factory in Zhengzhou, China, is causing a production slowdown.

China has implemented a strict zero-COVID policy over the past few years and new protests related to the restrictions have begun to flare up in the country.

That led Apple to release a statement at the beginning of this month, saying that its facility in Zhengzhou “is currently operating at significantly reduced capacity.” The slowdown in production mainly affects the Phone 14 Pro and iPhone 14 Pro Max models.

But with today’s news, it’s clear that Apple is facing further production issues as China grapples with increasing anger toward its COVID restrictions.

The 6 million iPhone shortfall estimate could become larger if Foxconn can’t get workers back to the plant, according to Bloomberg, but the company could make up the difference with higher production levels in 2023.

With China still trying to contain the coronavirus and refusing to back down from its strict lockdown policies, it’s clear that Apple and other companies will continue to experience production issues as long as the government sticks to its current policies.

When our award-winning analyst team has a stock tip, it can pay to listen. After all, the newsletter they have run for over a decade, Motley Fool Stock Advisor, has tripled the market.*

They just revealed what they believe are the ten best stocks for investors to buy right now… and Apple wasn’t one of them! That’s right — they think these 10 stocks are even better buys.