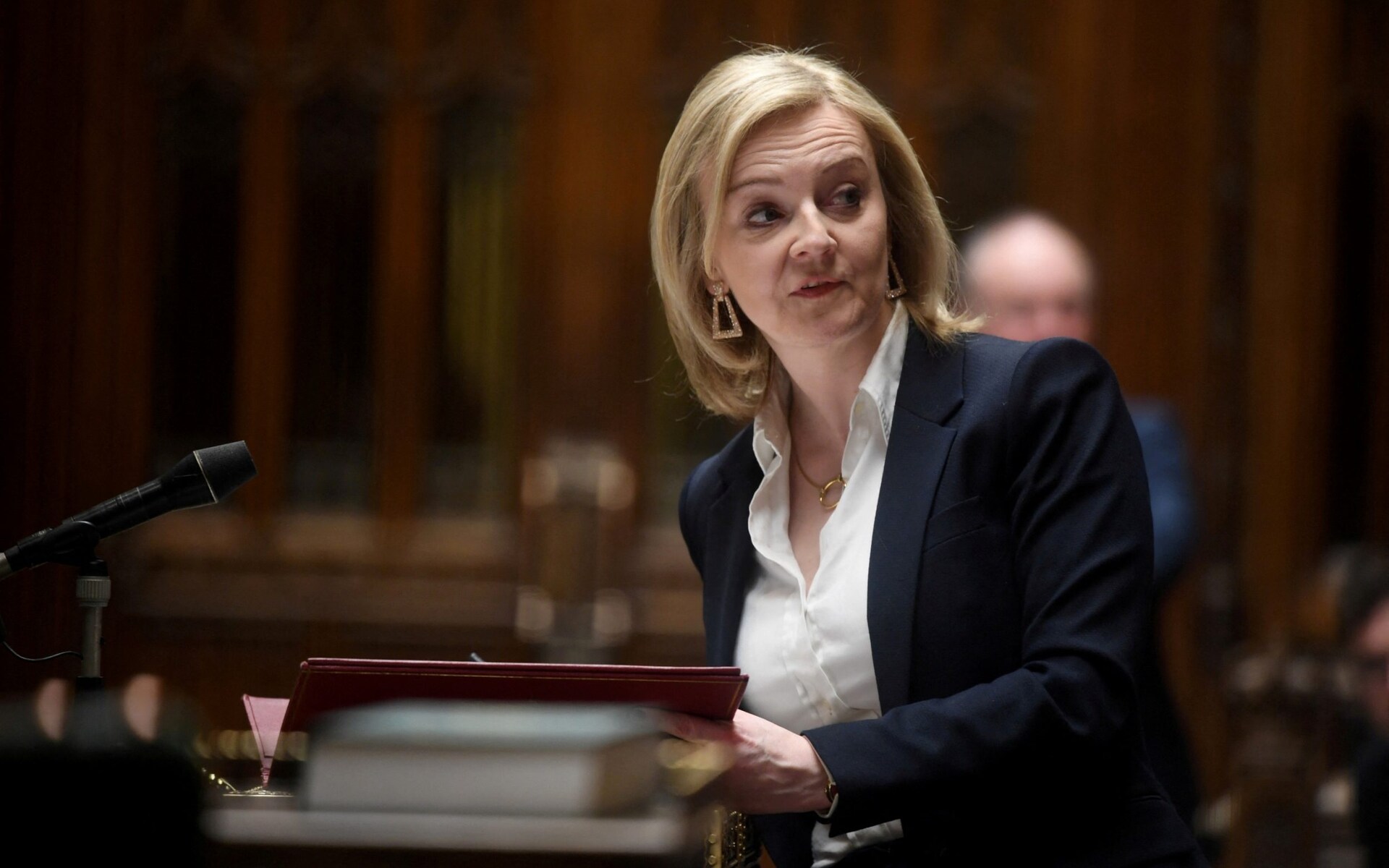 People living in London will pay more for their energy usage than those in the Midlands or Scotland, even under Prime Minister Liz Truss’s “Energy Price Guarantee”.

Under the new rates that came into effect today, a typical household will pay £2,500 a year for their energy usage.

The Price Guarantee, which will replace the energy price cap set by regulator Ofgem, limits the rate at which households are charged per unit of gas and electricity – and the £2,500 figure represents the average household energy bill from October onwards.

This figure is based on typical energy consumption by a household of between two and three people – meaning families of three or more are likely to pay more than £2,500 a year.

The average annual energy bill also varies by region due to different distribution charges across the country. This means households in London pay a higher rate for their energy usage than almost every other region in the UK.

According to the Government, households will pay 34p per kWh of electricity they use. In London, however, the unit rate for electricity is slightly higher – at 35.8p.

Under London prices, a washing machine will cost 80p per cycle – 17p more than it did in September under the previous cap. The cost of running a dishwasher will also rise from £1.08 to £1.36 per cycle.

Those living in the capital will pay £2,524 a year on average, compared to households in the East Midlands, who will pay £2,457.

Only those living in North Wales and Mersey, where the average annual bill will rise to £2,566, pay more than households in the capital.

Rates differ between regions because suppliers set prices based on differences in network charges, which reflect how much it costs to transport energy to where customers live.

A spokesman for Ofgem explained electricity distribution charges are higher than average in North Scotland, Merseyside, and north Wales and the southwest of England and lower in London and eastern England.

Households in the North of Scotland are shielded from higher rates by the Assistance for Areas with High Electricity Distribution Costs scheme, formally known as the Hydro Benefit Scheme, Ofgem added.