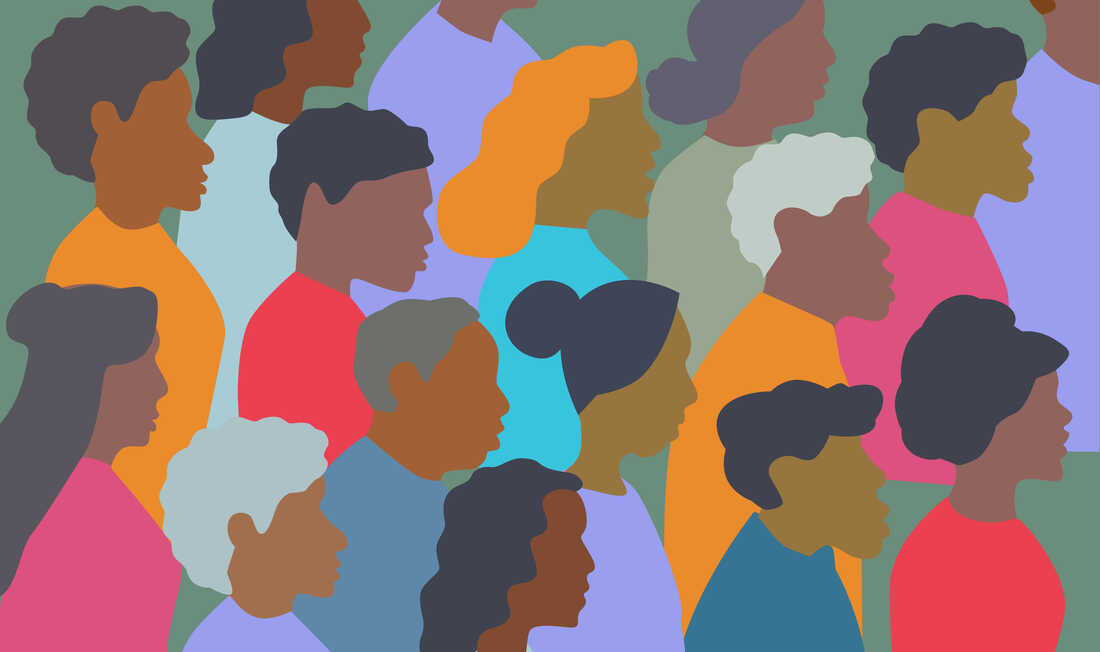 Republican state officials in Louisiana are asking the U.S. Supreme Court to weigh in on which voters should be categorized as Black when testing whether a map of election districts dilutes the political power of Black voters. Smartboy10/Getty Images hide caption

Republican officials in Louisiana want to change how Black people are counted in voting maps. If their plan is successful, it could shrink the power of Black voters across the country — and further gut the Voting Rights Act.