SINGAPORE – A committee has proposed better protections for platform workers, including having those under 30 contribute to their CPF. Insight examines the implications. 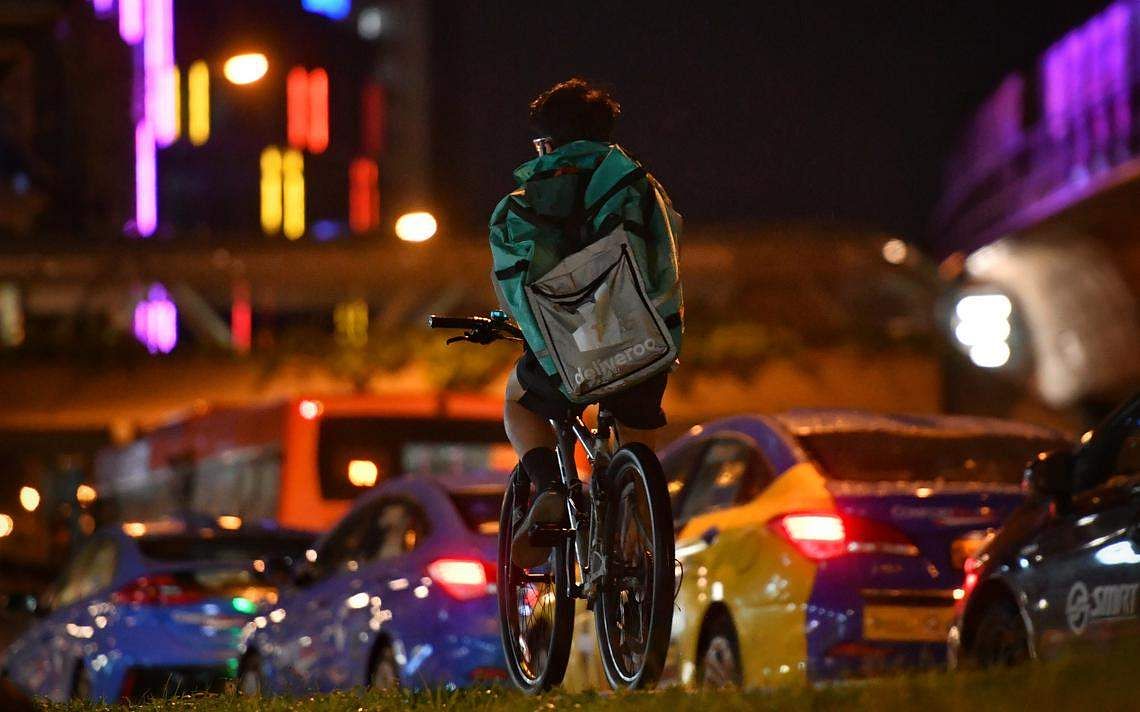 While Mr Charles Ban, 51, welcomes the news that ride-hailing companies will have to begin co-paying some drivers’ Central Provident Fund (CPF) contributions, he remains in two minds about joining the scheme.

With his CPF almost depleted, the extra contribution from ride-hailing and food delivery giant Grab will help with his housing loan for the next 15 years. But the driver is concerned about discrimination: Would Grab end up assigning more passengers to drivers who have not opted in for CPF payments, since each trip will cost the company less?

Such a scenario will further impact his take-home pay, which will already be reduced by his own CPF contribution. 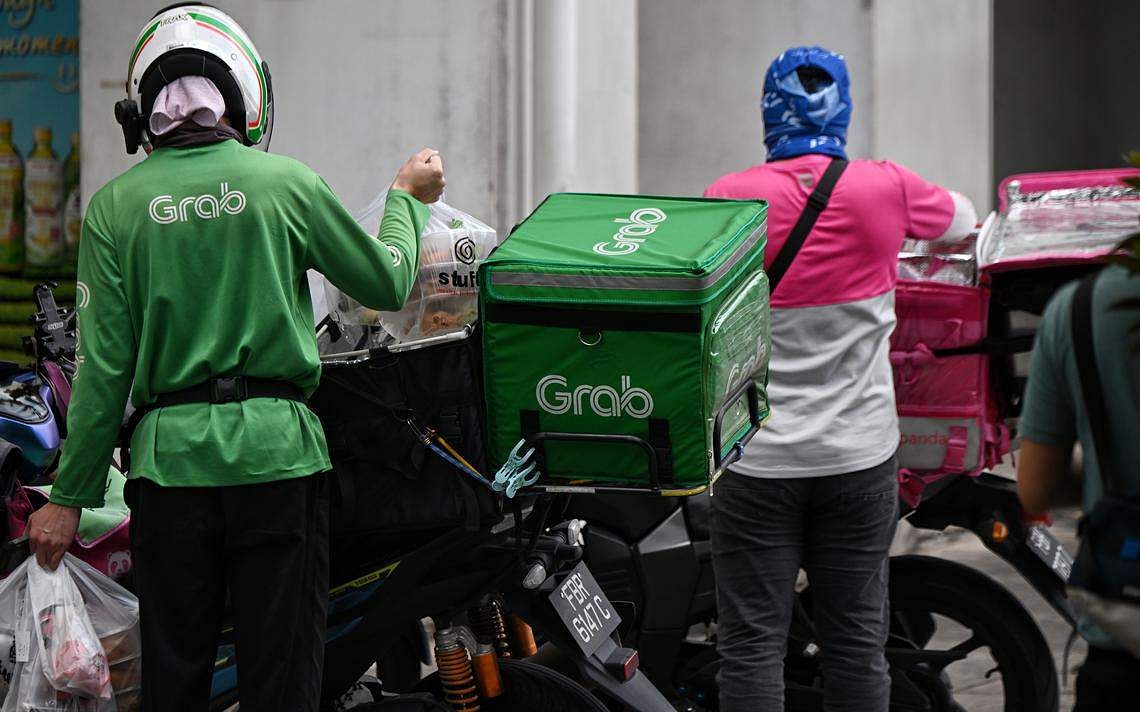 Aiming to improve the lives of about 73,200 platform workers here, an advisory committee released a report containing 12 recommendations on Wednesday.

The report by the Advisory Committee on Platform Workers, which was convened by the Ministry of Manpower in September 2021, includes proposals for better workplace injury compensation and consistent CPF contributions, among others.

The new policies, which have been accepted by the Government, will take effect progressively from the second half of 2024. 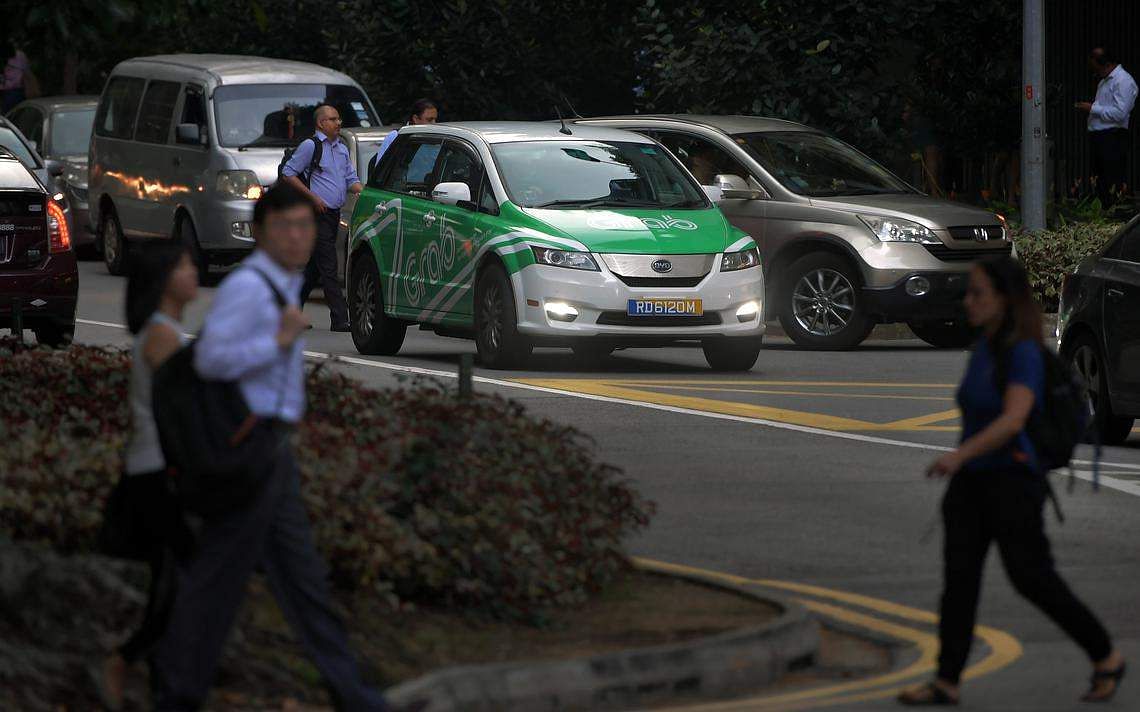 Those who use food delivery and ride-hailing apps will inevitably see prices go up once additional protections for platform workers are progressively implemented in a few years.

But while platform companies have warned that measures such as CPF contributions will put upward pressure on business costs and prices, consumers have said they are willing to stomach reasonable price increases.

Four in five consumers are willing to pay more for food delivery or ride-hailing services if the monies go to better support for platform workers, a recent survey of close to 2,000 consumers has found.

What other countries are doing to protect platform workers 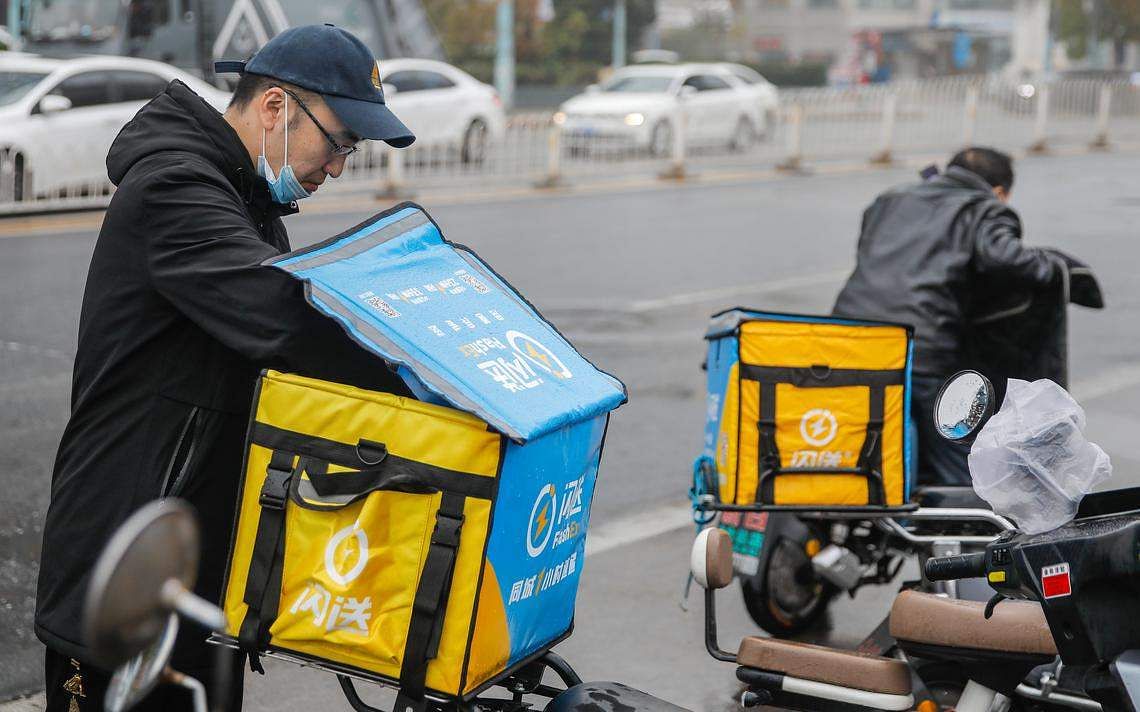 The report by the Advisory Committee on Platform Workers noted that other countries and jurisdictions have tried different ways to strengthen protection for platform workers by according them rights and defining their status within their employment frameworks.

Here are some examples.