Prince William and Kate Middleton will soon be heading off to the States for their US tour, which will see the Prince and Princess of Wales attend engagements in Boston – including the star-studded Earthshot Prize ceremony.

But as the pair jet over to the US for their three-day Royal tour, a source claims William, 40, and Kate, also 40, “will not be distracted” by the Duke and Duchess of Sussex during their visit.

The foreign office source told the Telegraph: “The Palace team are highly cognizant of Meghan and Harry, but equally, they’re not scared of their shadows on this.

“William is the future King. Harry has taken his path, she’s doing her podcast, they’ve got their issues, but the palace isn’t going to run scared of that, so kudos to them.” 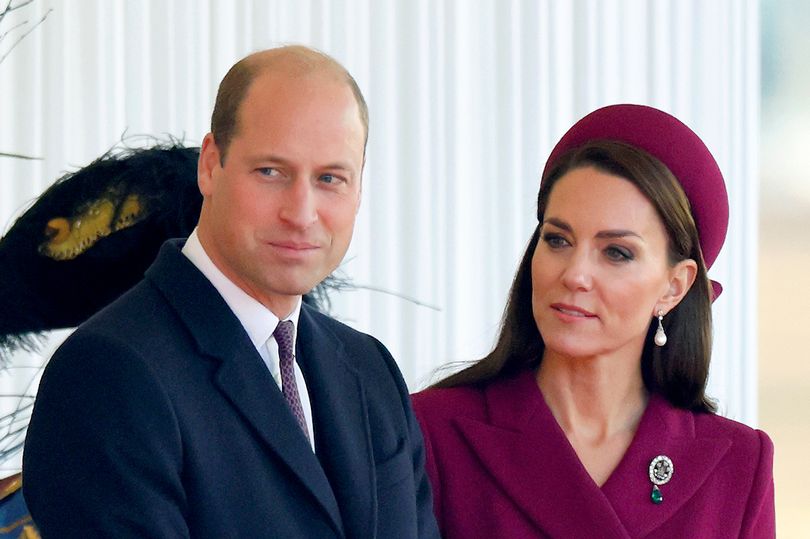 Prince William are about to go to the US

The Earthshot Prize ceremony, which was held in London last year, will be held on Friday evening. It will then be broadcast across the US on public broadcaster PBS next Sunday, as well as on Multichoice in Africa and on the BBC.

It comes ahead of the release of Harry, 38, and 41 year old Meghan’s upcoming documentary series as well as Harry’s memoir, Spare, which will be published on January 10.

Harry’s book – expected to hit shelves in the new year – is described to be “an intimate and heartfelt memoir”, promising that “Prince Harry will offer an honest and captivating personal portrait”. 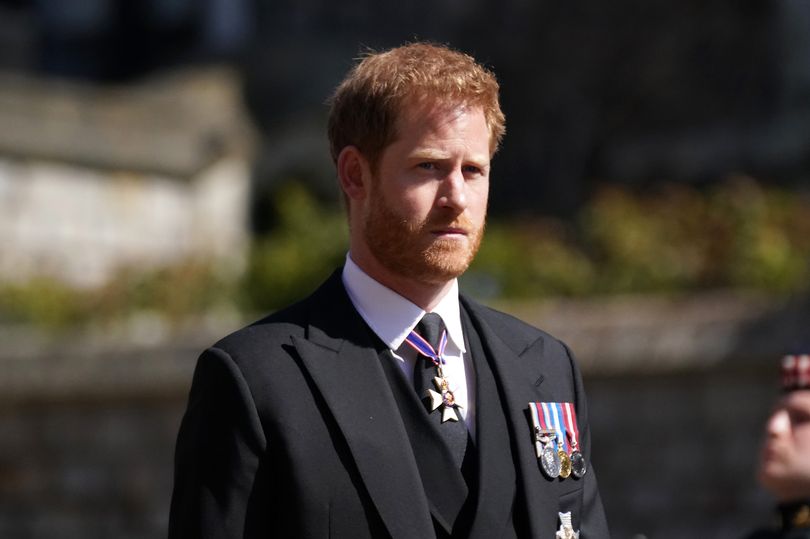 Prince Harry’s memoir will be released in January 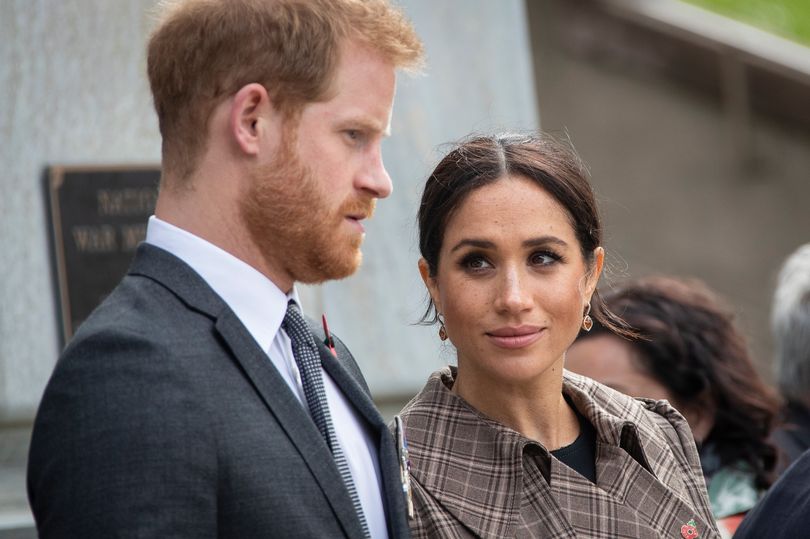 The Royals are reportedly said to be “preparing themselves” for any potential bombshells in Harry’s new book.

And royal expert Christine Ross said Harry and Meghan could be hoping that the documentary and the book gives enough time for tensions to cool before King Charles’ coronation.

Christine’s co-host Christina Garibaldi said on her podcast Royally Us: “I think it all depends on what we are going to see in the next couple of months.” 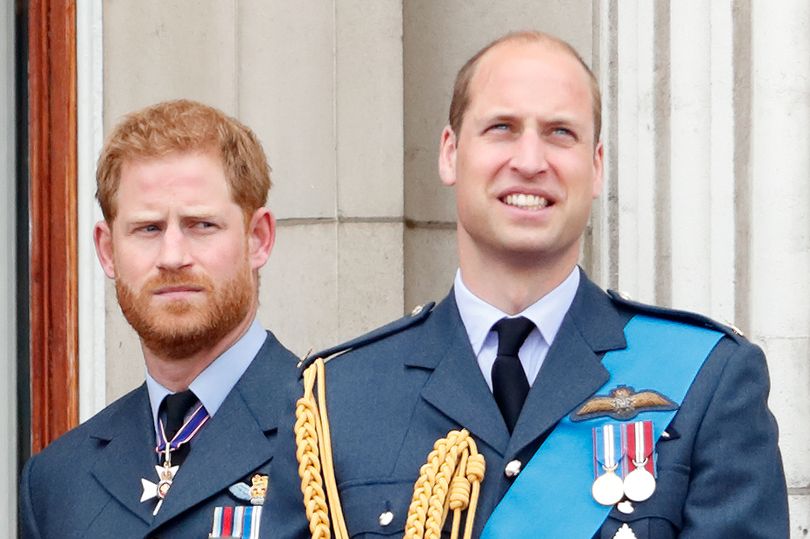 There could be tensions again after Harry’s book

“I totally agree, you know, there’s been lots of rumours that last minute edits [are] being done,” Christine said.

She continued: “I think that the documentary and the book come out within weeks of each other.

“Maybe they are hoping that between January 10 and, you know, May [that] they have enough time to cool any tensions that might arise.”