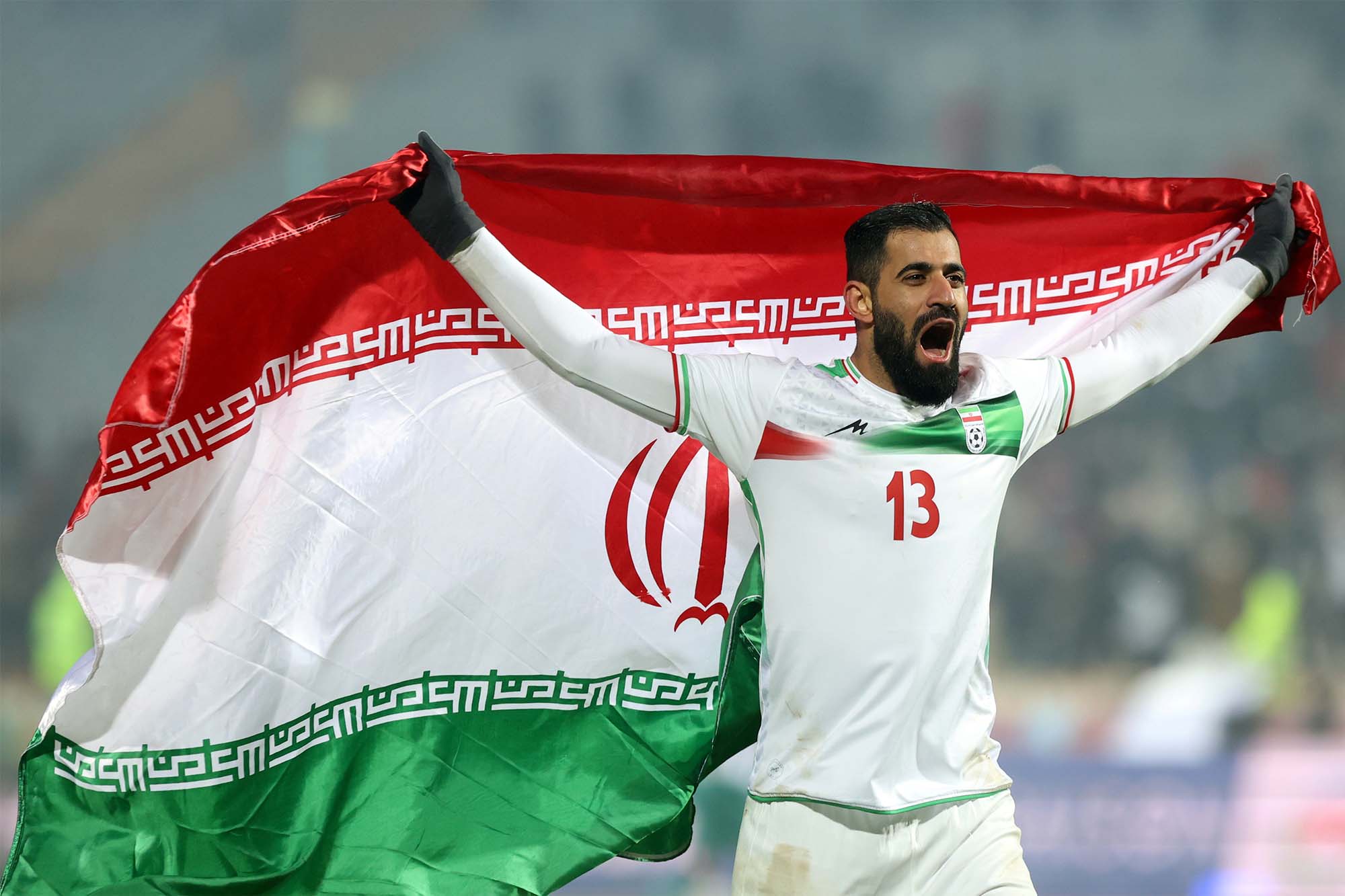 Iranian activists groups are calling for Iran to be banned from the upcoming World Cup due to the way the country treats women. REUTERS

Rights group Open Stadiums have called on FIFA to throw Iran out of the World Cup finals in Qatar in November because of the country’s treatment of women.

In a letter sent to FIFA President Gianni Infantino on Thursday, the organization said Iranian authorities continued to refuse to allow female fans access to games inside the country despite pressure from the game’s governing body.

“The Iranian FA is not only an accomplice of the crimes of the regime. It is a direct threat to the security of female fans in Iran and wherever our national team plays in the world. Football should be a safe space for us all,” the letter said.

“That is why, as Iranian football fans, it is with an extremely heavy heart that we have to raise our deepest concern about Iran’s participation in the upcoming FIFA World Cup.

“Why would FIFA give the Iranian state and its representatives a global stage, while it not only refuses to respect basic human rights and dignities, but is currently torturing and killing its own people?

“Where are the principles of FIFA’s statues in this regard? 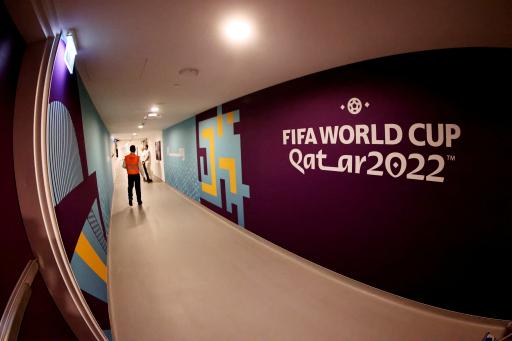 FIFA is underfire for allowing Iran to compete in the upcoming World Cup, which is taking place in Qatar in November.

“Therefore, we ask FIFA, based on Articles 3 and 4 of its statutes, to immediately expel Iran from the World Cup 2022 in Qatar.”

The articles cited cover the issues of human rights and non-discrimination based on gender, race, religion and other matters, with breaches punishable by suspension or expulsion from the global body.

Neither FIFA nor Iran’s FA immediately responded to a Reuters request for comment.

The call comes as protests continued in several cities across Iran on Thursday against the death of young woman in police custody, state and social media reported, as a human rights group said at least 83 people had been killed in nearly two weeks of demonstrations.

Iran President Ebrahim Raisi has described the unrest as the latest in a series of moves against Iran by hostile Western powers since the 1979 Islamic revolution.

Open Stadiums have campaigned over the last decade for women to be allowed to attend football matches in Iran, but with only limited success.

Under pressure from Infantino, a small group of female fans were granted access to Persepolis’s home leg of the 2018 Asian Champions League final in Tehran.

But there has been minimal progress since, with female fans barred from entering Iran’s World Cup qualifying game against Lebanon in Mashad in March, with video emerging of female supporters being pepper sprayed outside the stadium.

The Carlos Queiroz-coached national team played friendly matches during the recent international break against Uruguay and Senegal in Austria, with both games played behind closed doors over security concerns.

Iran is due to appear at its sixth World Cup finals and have been drawn to face England, Wales and the United States in Qatar.