Her death was announced Thursday by her mother, Terri Lee, who noted that her loved ones “are all in shock.”

“It is with heavy hearts we wanted to share that our Sara Weston has gone to be with Jesus,” wrote Lee’s mother in a Facebook tribute. 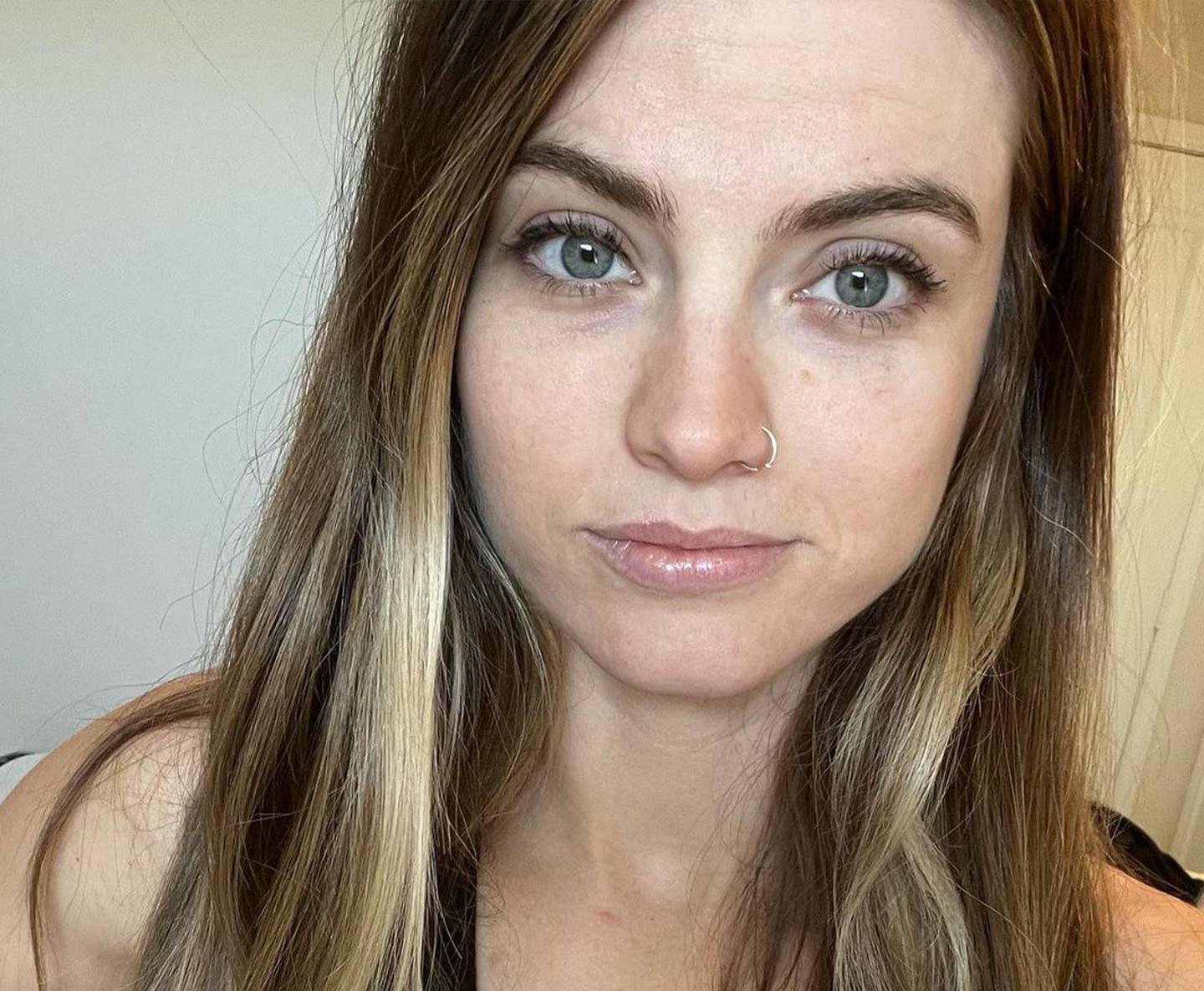 “We ask that you respectfully let our family mourn. We all need prayers especially [her husband] Cory and her children.”

Lee, with husband Cory James Weston, whose ring name is Westin Blake, was mother to three children, according to her Instagram bio.

Though Lee’s mother did not detail what led to her sudden death, she said that “arrangements are not complete.”

News of the former NXT wrestler’s passing comes just three days after Lee took wrote on Instagram that she felt “healthy enough to go to the gym 2 days in a row” following her “first ever sinus infection.”

Pro wrestler Bull James started a GoFundMe to help Weston as he “picks up the pieces and continues to raise their 3 children.

“The wrestling community has always been one to come together in the wake of tragedy and this is no different,” the 34-year-old athlete continued. “RIP Sara, you were one of the good ones.”

Prepare to bundle up, Los Angeles. Cooler temperatures are expected to hit the region over the next few days, bringing chilly nights, cloudy skies and a 30% chance of rain headed into next weekend. The forecast is still fluctuating, National Weather Service meteorologist Joe Sirard cautioned Saturday. The current ...

The B.C. government announced on Saturday that 75 new affordable rental homes will be available for families, seniors, and people with “low to moderate incomes” in Coquitlam, B.C. The rental housing is at the Mountain View Suites in the Austin Heights neighbourhood of Coquitlam. “We know people in Coquitlam need ...