The youngest victim killed during a mass shooting inside a Virginia Walmart last week took on an overnight job at the store to help out his family, loved ones said.

Fernando Chavez-Barron was shot and killed alongside five other co-workers just before the start of his shift at the Chesapeake Walmart Tuesday night. He was among a group of workers gathered inside the breakroom for a staff meeting when Andre Bing, a night supervisor, pulled out a 9 mm handgun and started shooting. 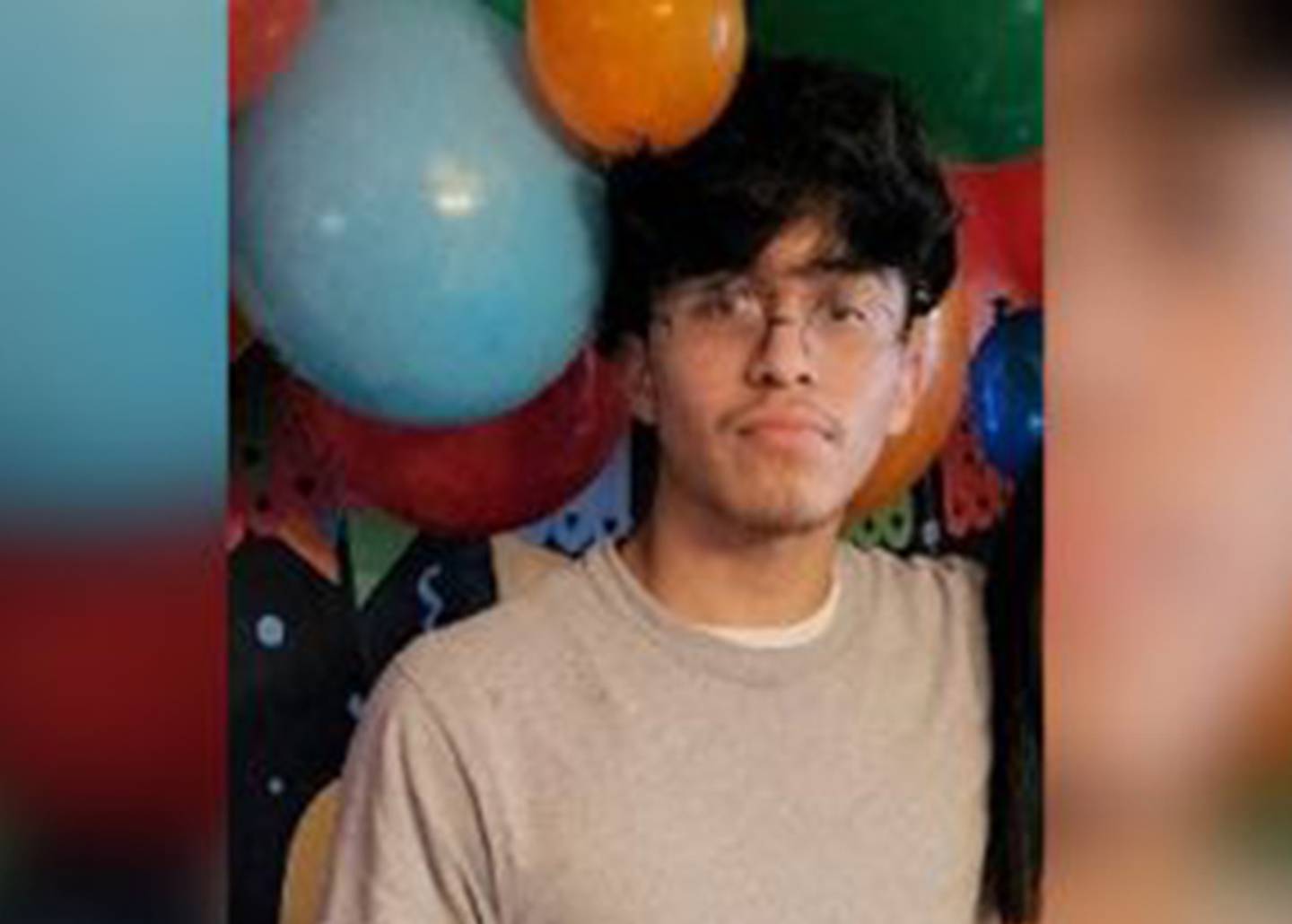 City officials confirmed his identity on Friday, following a vigil for the 16-year-old honor student outside the Walmart, which was attended by scores of people, all of them dressed in white in his honor. Chavez-Barron was remembered by loved ones for his intelligence and humor as well as his passion for soccer.

“I’m out of words, and speechless that it was him,” his friend, Joshua Trejo-Alvarado told WTKR. “I was hoping everything was a dream until today. I wish he was still standing here with me. I prayed yesterday night with my whole family for him. We got flowers and candles at home for him, too.” 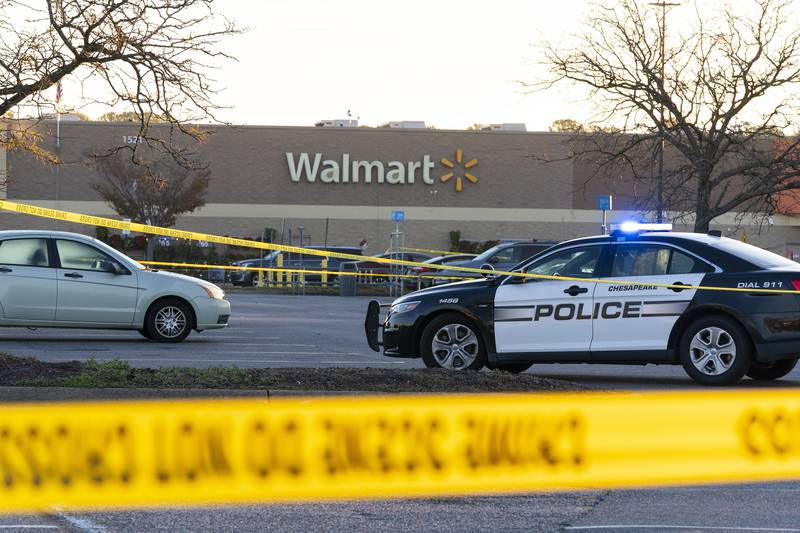 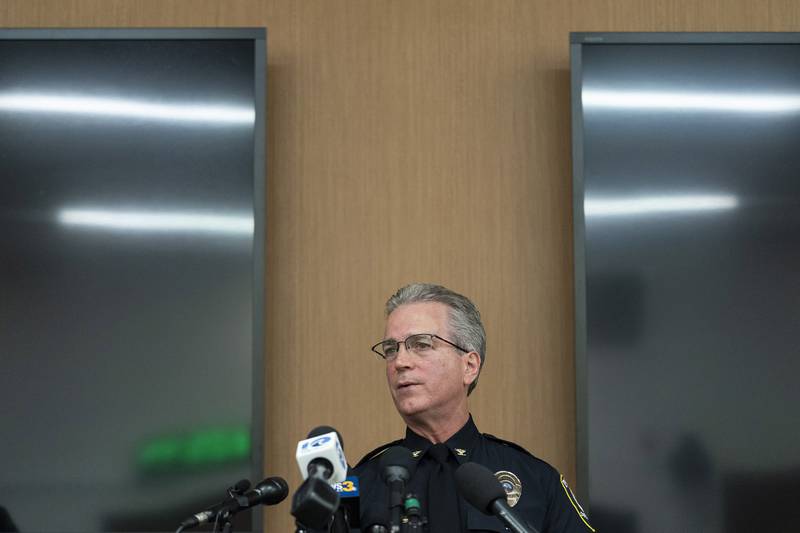 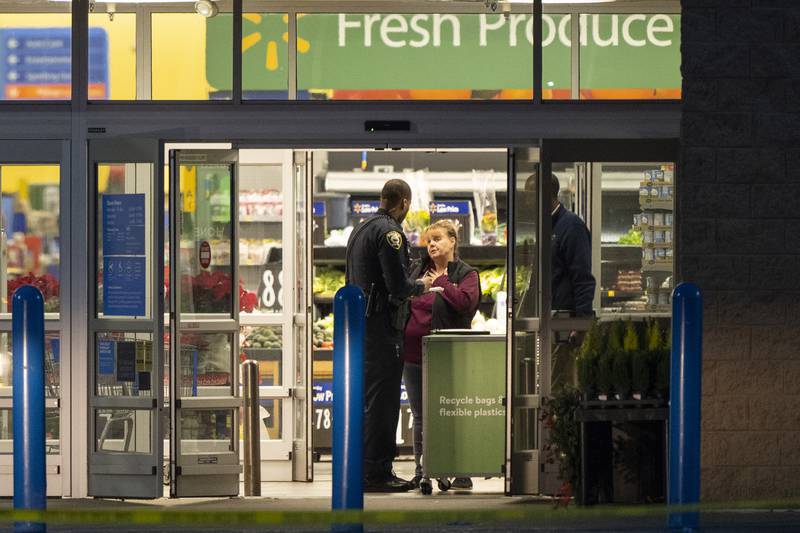 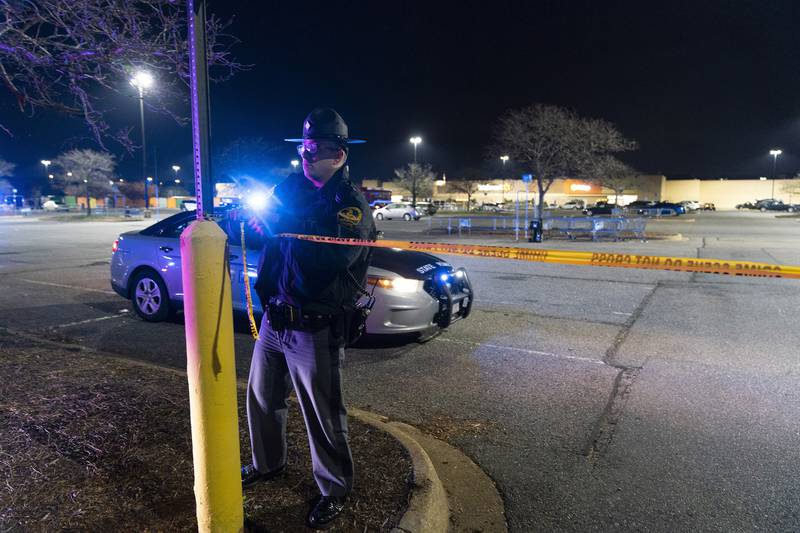 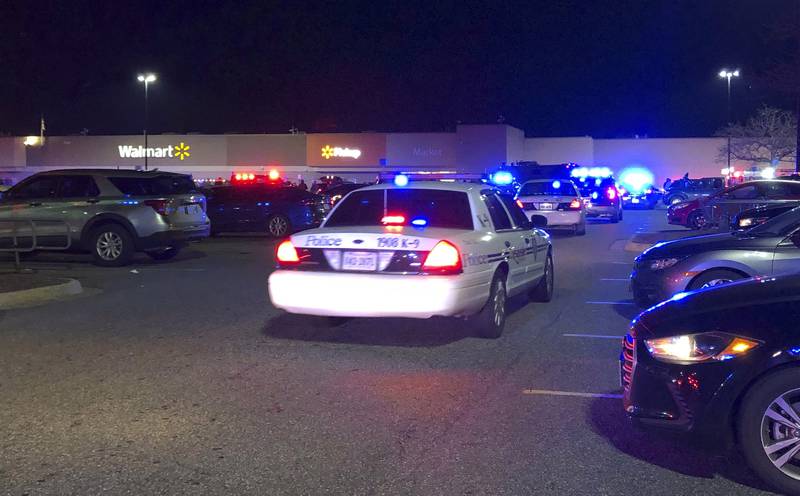 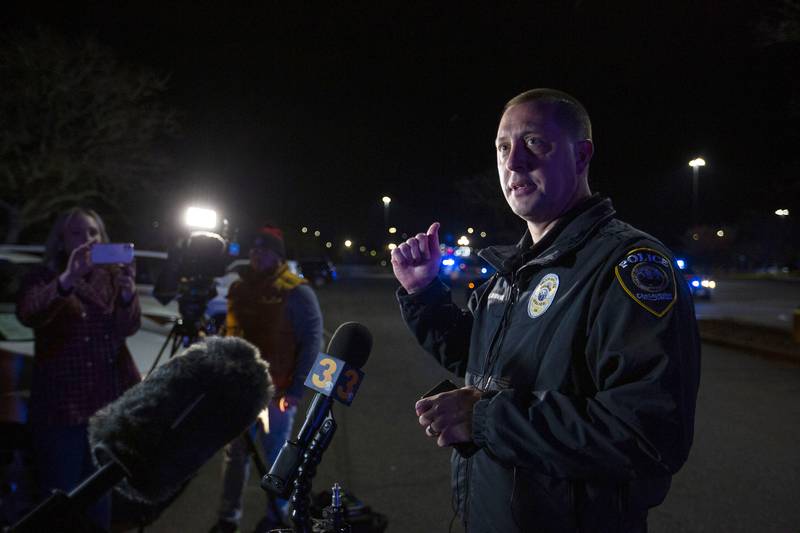 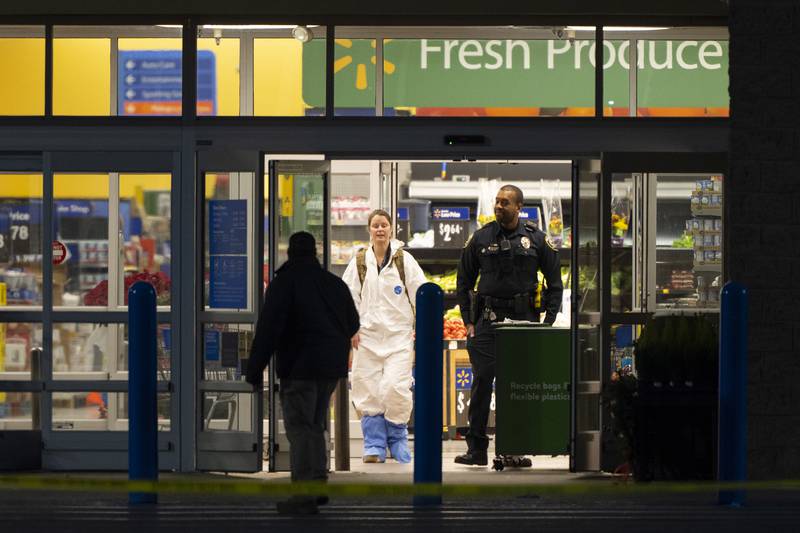 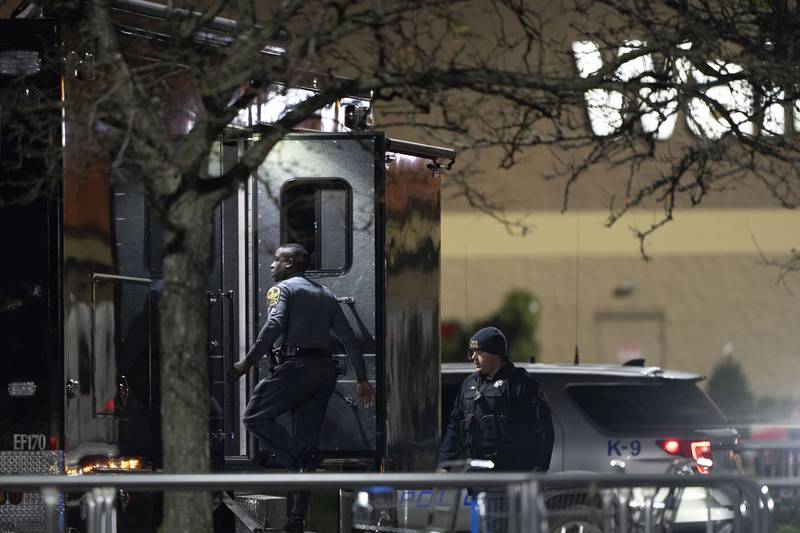 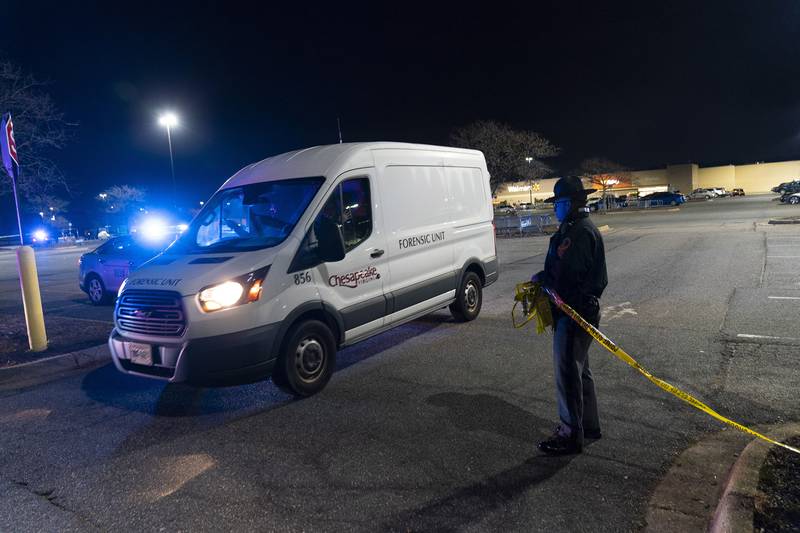 Law enforcement officers work the scene of a mass shooting at a Walmart, Wednesday, Nov. 23, 2022, in Chesapeake, Va. The store was busy just before the shooting Tuesday night with people stocking up ahead of the Thanksgiving holiday. (Alex Brandon/AP)

Family friend Rosy Perez told the New York Times that the teen attended a local high school by day and worked at the Walmart overnight as a way to help support his family. Trejo-Alvarado added that Chavez-Barron had just started working at the superstore and that he used his first paycheck to buy his mother a gift.

“He wanted to help a little bit,” Perez said. “He was a very good child.” 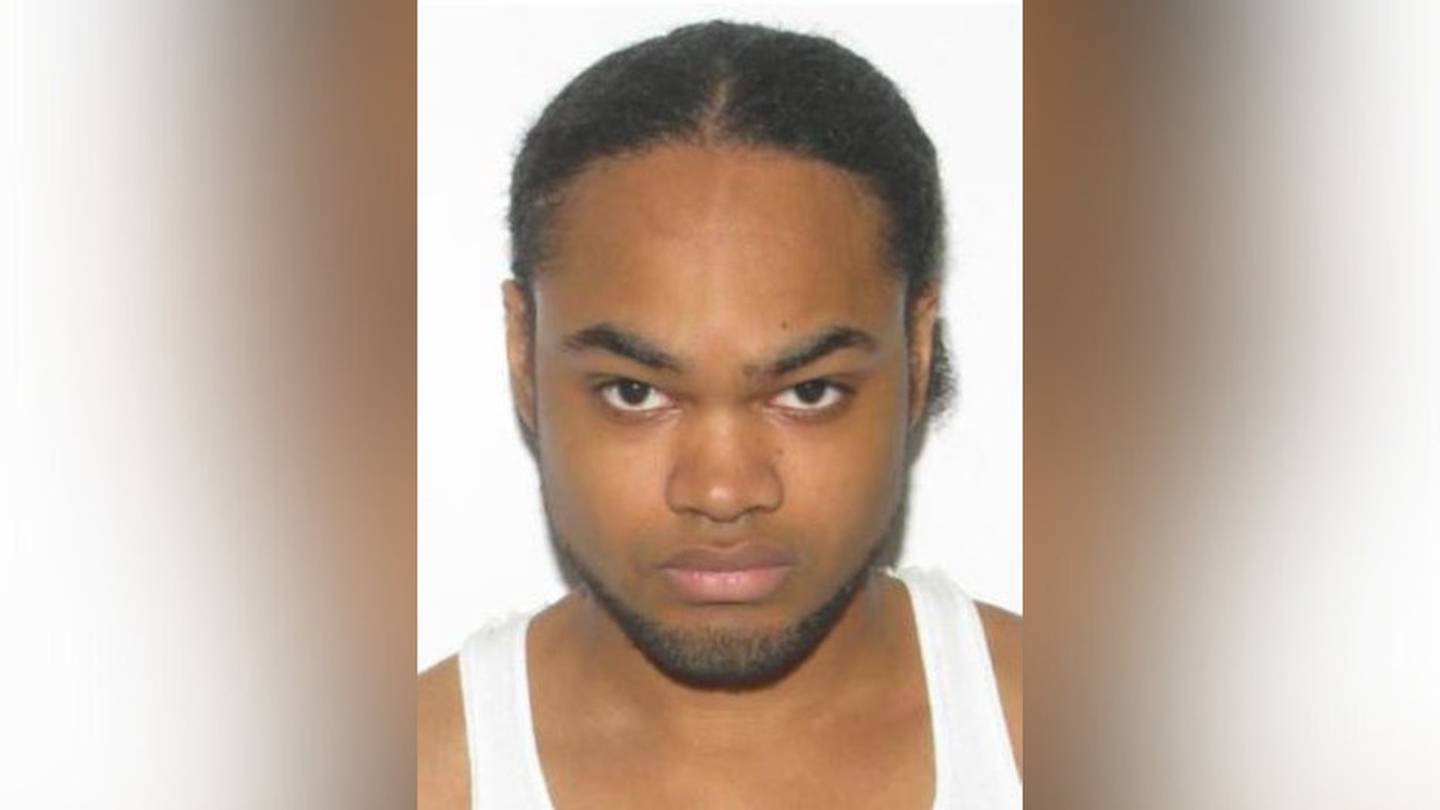 Five adult victims were previously identified by police, including Kellie Pyle, 52; Brian Pendleton, 38, 43-Lorenzo Gamble, 43; Randy Blevins, 70; and 22-year-old Tyneka Johnson. They all worked at the Walmart with Chavez-Barron.

A motive for the massacre has not yet been released, though authorities on Friday released a note from the shooter’s phone, claiming he was being “harassed” at work.