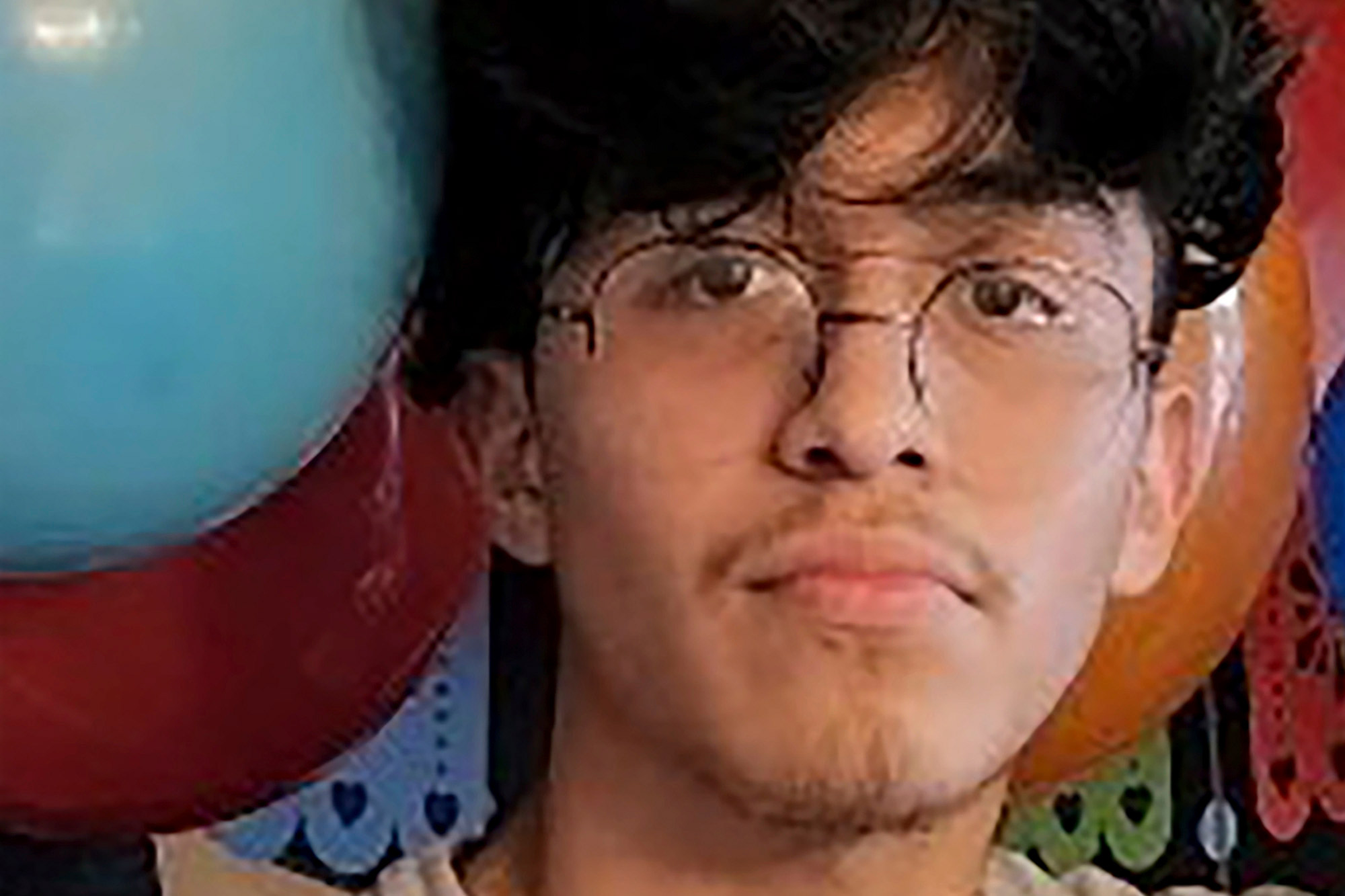 Fernando Chavez-Barron, 16, had just started at Walmart and used his first paycheck to buy his mom gifts. AP

The teen gunned down with five co-workers at a Virginia Walmart had just started working at the store — and used his first paycheck to buy a gift for his mom, according to a report.

Fernando Chavez-Barron, 16, was a “hardworking” and “humble” 11th-grade honors student who just earned his driver’s license and was an “excellent big brother,” according to a GoFundMe set up for his family, which has brought in more than $14,000.

He was the youngest of six employees slain Tuesday at the big-box store in Chesapeake, a suburb of Norfolk.

“I was hoping everything was a dream until today,” Fernando’s childhood friend Joshua Trejo-Alvarado told WTKR. “I wish he was still standing here with me.”

The city of Chesapeake, which had initially withheld Fernando’s name due to his age, publicly identified Fernando Friday. 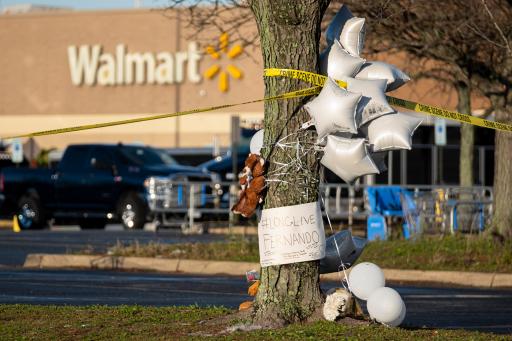 Chavez-Barron was a “humble” and “hardworking” 11th-grade honors student.

Deranged Walmart manager Andre Bing opened fire at his colleagues in the store’s break room just after 10 p.m., before fatally shooting himself.

Randall Blevins, 70, part of a team that arranged merchandise and set prices at the store, had worked at Walmart for “almost 30 years,” his cousin Virgil Wimmer told The Post. A year ago, he told Wimmer he planned on retiring soon, citing his age.

Blevins, who he described as “laid back,” appeared to have changed his mind, which he chalked up to the fact that “he really liked Walmart,” Wimmer said.

“He really enjoyed his job,” Wimmer said. “That’s the reason I found out he decided to work on and not retire.” 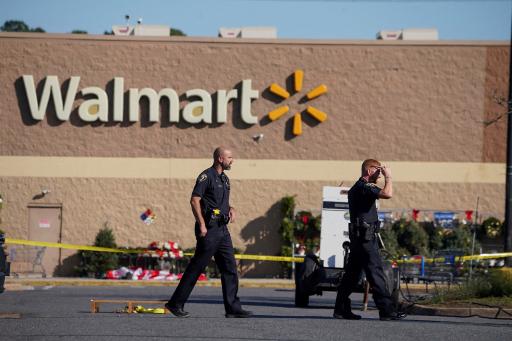 Friends and family members have mourned the Chesapeake victims in the days following Tuesday’s shooting.

One woman who worked with Blevins two decades ago at the company recalled starting her career by his side.

“20 years ago…I had this Walmart friend,” the colleague, Denise Black Brzenk, wrote, posting a photo of Blevins in his blue vest. “His name was Randy Blevins.”

Custodian Lorenzo Gamble, 43, worked at the Chesapeake location for 15 years, his mother, Linda, wrote on Facebook. Before the shooting, he’d been getting ready to transfer to another store in Grassfield, just nine minutes away. 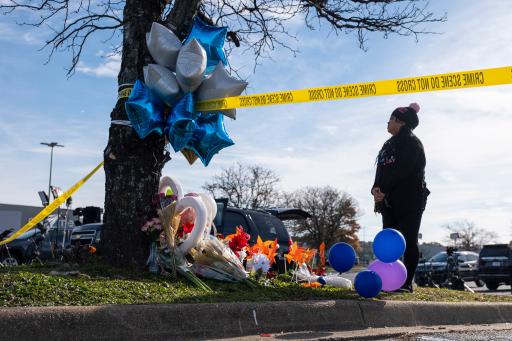 Randall Blevins had planned on retiring, but continued working because liked his job.

“We love her,” said her future mother-in-law Gwendolyn Bowe Baker Spencer. “She was going to marry my son next year. She was an awesome, kind individual — yes she was.”

A makeshift memorial with the words “Our Hearts are with you” and a basket of flowers had been set-up outside the Walmart for Tyneka Johnson, 22.

During her high school years, Johnson had her sights for attending college and “gelled” with everyone she met at Cannon’s Blessed Tutoring Services, tutor Casheba Cannon told the Washington Post.

Brian Pendleton, 38, a custodian who had just celebrated his 10th anniversary at the store, would regularly show up before his 10:30 p.m. start time and was in the break room when Bing began shooting, his mother, Michelle Johnson said.

“He always came to work early so he would be on time for work,” his mother said. “He liked his coworkers.”